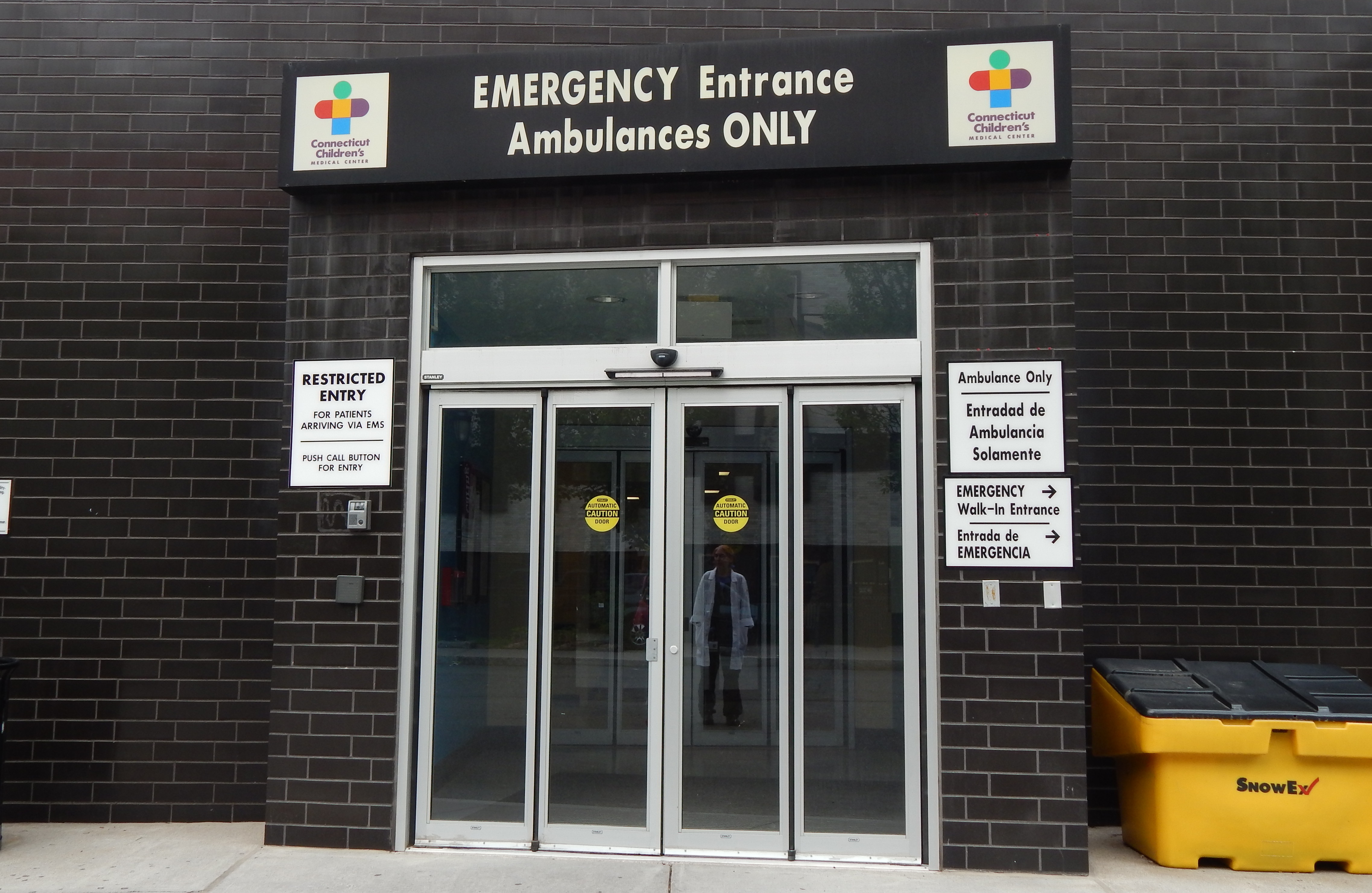 A $10 million payment to Connecticut Children’s Medical Center – approved Thursday without going through the legislature, and despite a state budget deficit – sparked questions about legal precedent and fairness.

The $10 million approved by the Finance Advisory Committee comes on top of $15.8 million the state already planned to pay the hospital this year, a 64 percent increase.

The nine-member board that made the decision includes the governor, lieutenant governor, treasurer and comptroller – or their designees. It also includes five members of the legislature’s Appropriations Committee.

Its agenda is set by the governor’s budget office.

Connecticut Children’s has struggled with budget deficits for several years and has appealed to the administration for additional state support “pretty much on a continual basis” for the past four years, said Benjamin Barnes, who is Gov. Dannel P. Malloy’s budget director and who was Malloy’s representative at Thursday’s meeting.

Connecticut Children’s is unlike the state’s other 28 acute-care hospitals in that the majority of its patients – about 55 percent – are children from poor households whose treatments are funded by Medicaid. The hospital industry long has argued Medicaid payments fail to cover the full cost of most patient services.

Hospital CEO Martin J. Gavin said that in the past few years, the share of patients with Medicaid has increased, while Medicaid payments have failed to keep pace with costs, dropping from about 90 percent of costs to under 70 percent. In the past fiscal year, the hospital lost $56 million on the care it provided to children covered by Medicaid, said Ann Taylor, the hospital’s executive vice president, chief administrative officer and general counsel.

Sen. Beth Bye, D-West Hartford, argued for the additional funding, noting that the children’s hospital provides “the vast majority of pediatric care for the entire region.”

“This transfer (of funds) is really critical,” said Bye, an FAC member and co-chairwoman of the Appropriations Committee.

A portion of the $10 million approved Thursday will be reimbursed by the federal government, since it was transferred from the state’s Medicaid account, Barnes said.

The use of the FAC to approve the hospital funding raised concerns from some legislators on the panel. The FAC only has limited authority to transfer funds from one account within the state budget to another.

Connecticut Children’s receives an annual grant in the state budget because the full legislature makes that decision to do so, said Sen. Robert Kane of Watertown, ranking GOP senator on the Appropriations Committee.

Kane, who voted against the transfer, said the FAC was usurping the legislature’s role. “I’m really concerned about the procedure we are taking today and the precedent we are setting,” he said.

The hospital “does an amazing job,” but with the 2015 legislative session now under way – it opened Wednesday – there is no reason not to put the matter before all lawmakers, Kane said.

Ziobron noted that this year’s state budget, which is facing a small, $32 million deficit, does so largely because the Medicaid program was running $40 million in the red – before the new $10 million payment to the hospital was approved.

“I sort of agree with Senator Kane, which is sort of scary,” said Walker, who often finds herself at odds with her GOP counterpart on the Appropriations Committee.

Walker warned that, “I’ve already heard from other hospitals who ask if they will be part of this” awarding of extra assistance.

The New Haven lawmaker added the legislature and governor must closely review financial pressures on the entire hospital industry. “We’ve got to broaden our conversation,” she said.

Bye added afterward that she welcomes the discussion, but it must begin by recognizing the special role in serving the poor that the children’s center fills.

The consolidation of hospital pediatrics programs has been occurring nationally for several years. In part, it reflects progress: fewer children need to be hospitalized. But at the same time, pediatric medicine has become more specialized. For hospitals, that can mean facing the prospect of hiring more specialists for a dwindling base of patients – or partnering with a children’s hospital.

Connecticut Children’s officials said they would also prefer that the hospital’s Medicaid shortfalls be addressed with a long-term solution, rather than a one-time transfer of funds, although they said they appreciated the immediate assistance.

They plan to suggest legislation limiting the Medicaid shortfall that safety-net hospitals face to no more than 15 percent. They suggested that limit apply to hospitals that have more than 45 percent of patients covered by Medicaid, something they said currently applies only to Connecticut Children’s.