Some DMV offices could close. Housing subsidies for those with AIDS could be cut. And hundreds more state jobs could be eliminated by privatizing services for people with intellectual or developmental disabilities.

Residents could have to pay more for a state police background check on a potential employee or babysitter, and nursing homes found to present an imminent danger could be fined $10,000 instead of the current $5,000. 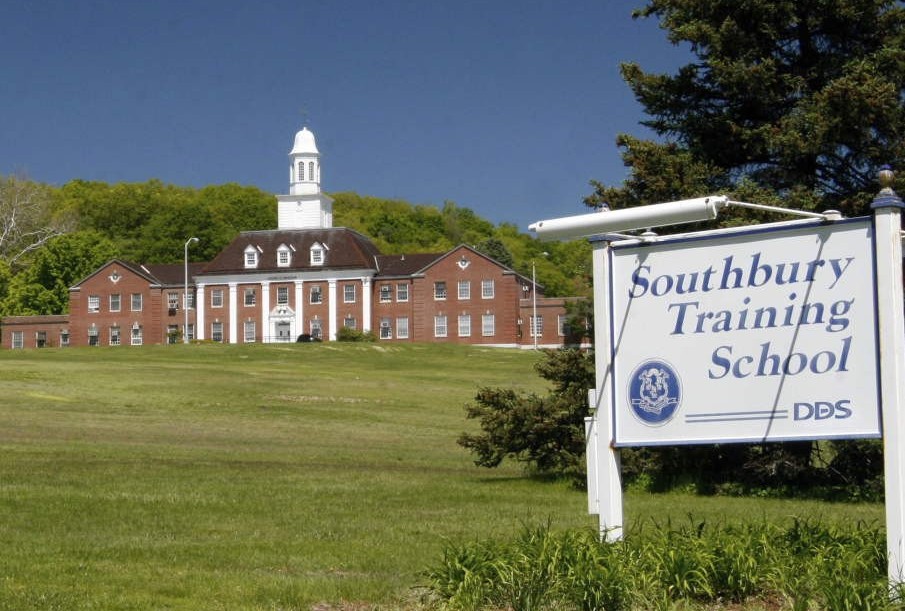 The fire department at Southbury Training School, which serves people with intellectual or developmental disabilities, is proposed for elimination to save $1.6 million.

These are just some of the options for making cuts and generating revenue that state agencies have offered Gov. Dannel P. Malloy’s budget office as it prepares a 2017-18 budget proposal to put before legislators.

Many of the agency proposals further reduce the ranks of state employees or drastically reduce or eliminate programs that help vulnerable residents.

This fiscal year the state has cut more than $800 million in spending, has laid off nearly 1,100 workers to date, intends to lay off another 500 in January, and has left hundreds of positions empty.

The governor’s budget office has told state agencies that 10 percent cuts in discretionary spending are “likely” as the state grapples with a projected deficit of $1.5 billion for the 2017-18 fiscal year.

Malloy said Tuesday his proposal for the next state budget probably will not call for any major tax hikes, though he might recommend some tax incentives to spur business growth. He is expected to recommend deep cuts to spending not fixed by contract.

State agencies were told to offer proposals for cutting their budget’s by 10 percent. Here’s a partial rundown of what they proposed:

What cuts in the next state budget could look like…

See all the proposals here.