And a recent analysis by The Pew Charitable Trusts supports the argument for caution, showing Connecticut has been lagging the nation in personal income growth since the last recession. And most recently that meager growth has been slowing down.

The analysis found personal income has grown nationally by 1.6 percent annually — adjusted for inflation — between 2007 and the second quarter of 2017. And in Connecticut growth has been just 0.6 percent annually over that period.

“Trends in personal income matter not only for individuals and families but also for state governments, because tax revenue and spending demands may rise or fall along with residents’ incomes,” Pew analysts wrote. “Comprising far more than simply employees’ wages, the measure sums up all sorts of income received by state residents, such as earnings from owning a business or investing, as well as benefits provided by employers or the government.”

“Lingering weakness” in the farming industry was a big factor behind the modest national growth, according to Pew. But other factors more prominent in Connecticut — falling earnings in construction, management and information services and a declining government sector — also stymied growth.

During the last fiscal year, Connecticut’s personal income fell 0.6 percent compared with the prior year — one of just 10 states to fall nationally and fifth-lowest overall.

So why was the governor warning Connecticut legislators last week that select state income tax receipts were on the rise?

A report, due Tuesday from state analysts, is expected to show tax receipts tied to capital gains and other investment income — which comprise roughly 35 percent of the overall state income tax stream — ran about $900 million ahead of expectations over the past two months.

But Malloy said the reasons behind that surge are complex.

Some households paid more state taxes in December because their investment earnings grew. But others also inflated their December 2017 payments — while also intending to reduce their April 2018 payments — to take better advantage of changing federal income tax laws.

In other words, some of state income tax payments Connecticut received in December simply are an advance of money it otherwise would receive this April.

Congress recently capped the level of federal income tax deductions that can be claimed for state and local taxes paid — starting in the 2018 tax year and reflected on the returns households will file in the spring of 2019.

So by making extra state tax payments in 2017, households still can take maximum advantage of the outgoing federal income tax system of deductions before it expires.

The budgetary stakes are large in Connecticut, and not just because there are signs this $900 million projected bonanza could be whittled down before the fiscal year ends on June 30.

The budget for the current fiscal year already is projected to be $224 million in deficit. The next budget assessment from Comptroller Kevin P. Lembo’s office is due on Feb. 1. 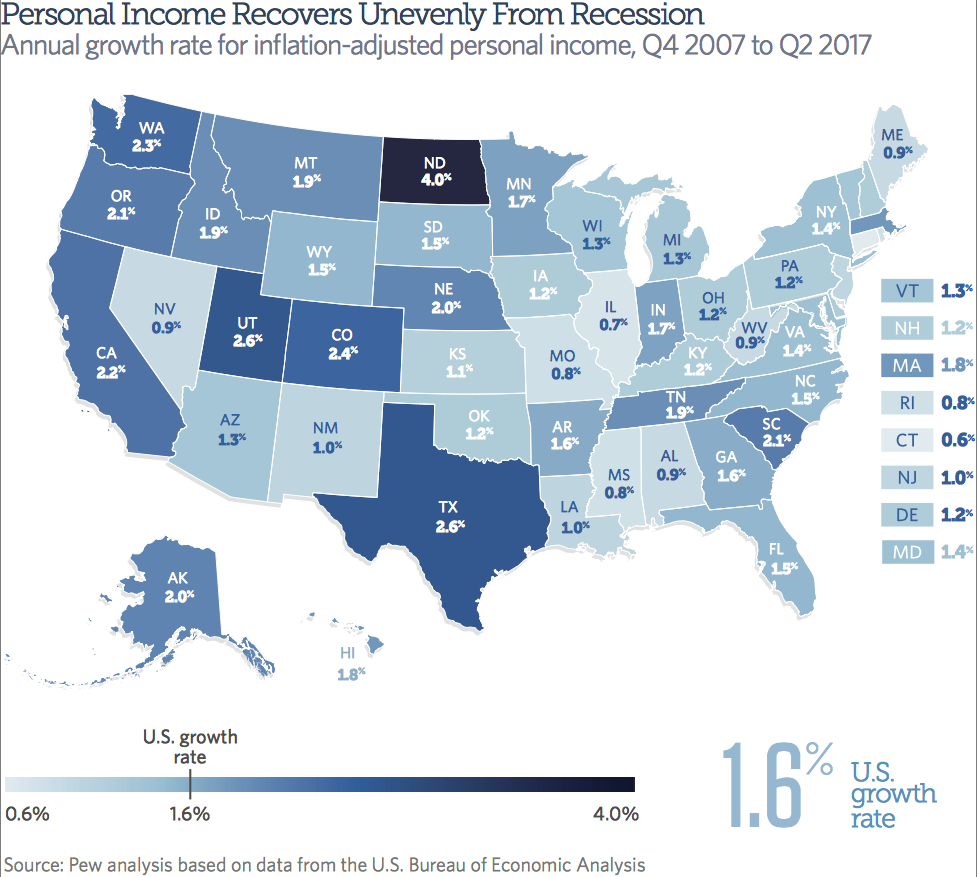