After spending on lawyers and parties for supporters, Esty still leaves Congress with big war chest 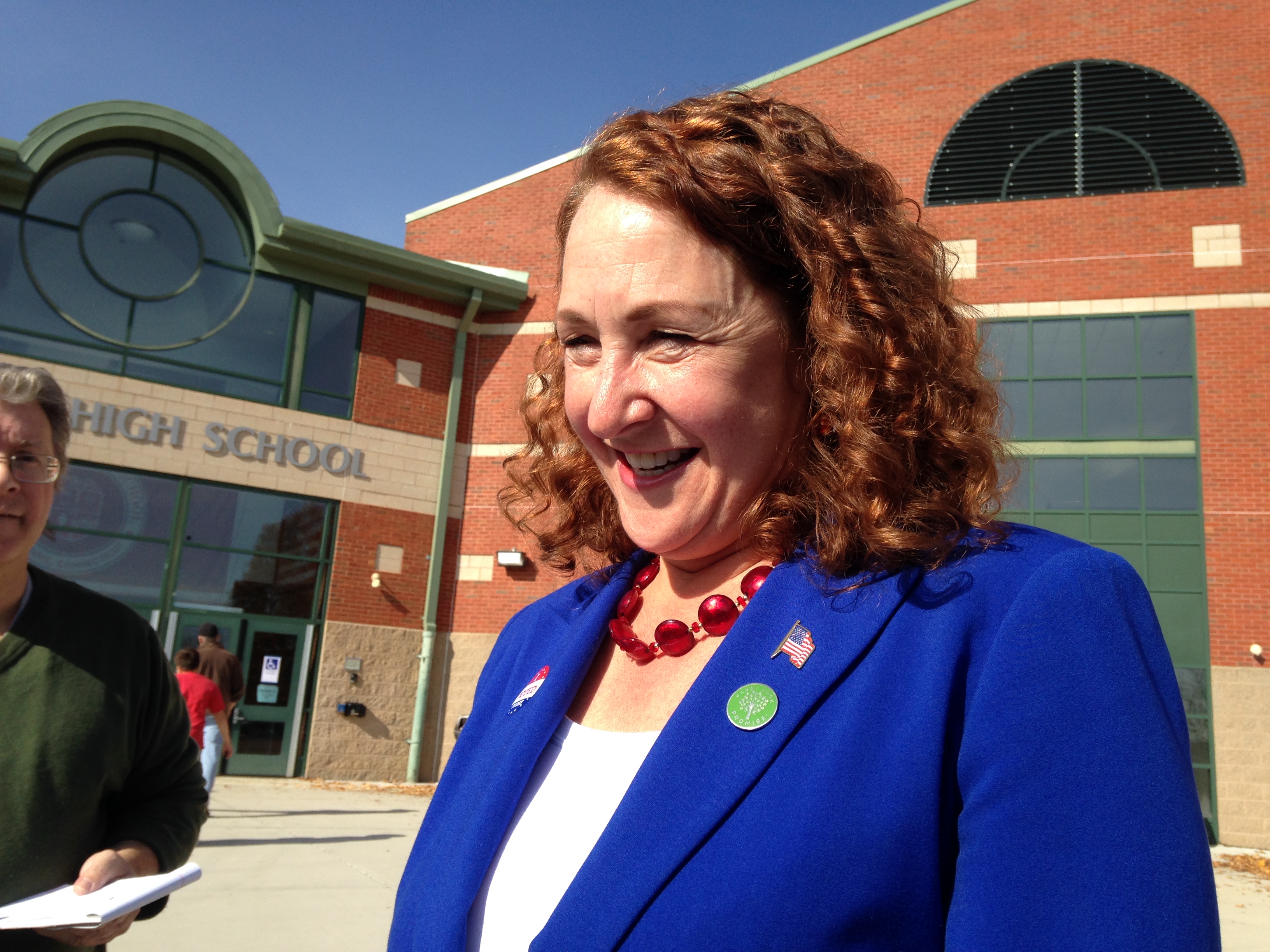 Washington – Former U.S. Rep. Elizabeth Esty spent nearly a quarter of a million dollars in leftover campaign cash in the last quarter of 2018,  but still had more than than $720,000 in her campaign account when she left office.

Esty’s year-end filings with the Federal Elections Commission shows the congresswoman gave the Democratic Congressional Campaign Committee $15,100 — making the total donated to the DCCC in the campaign cycle $125,000 — and donated another $15,000 to the Association of Former Members of Congress.

Her FEC filings show she also gave $50,000 to the Newtown Action Alliance, a group formed after the mass shooting at Sandy Hook Elementary School that seeks tighter gun regulations.

Alliance chairwoman Po Murray said Esty will continue to work with the group on its youth program, called the Jr. Newtown Action Alliance, “to expand the youth program in Connecticut and beyond.”

Esty made a single donation to a political campaign — that of Rep. Jahana Hayes, a fellow Democrat who won Esty’s 5th District congressional seat after she opted not to run for reelection. Esty donated $2,000 to Hayes’ campaign.

Esty decided against running for re-election after she was soundly criticized for her handling of an abusive former chief of staff.

After she announced her plans to retire from Congress in May, Esty was required under federal campaign law to return all contributions earmarked for the general election. She returned more than $360,000 in contributions.

But that left her campaign with more than $1 million that she could give to the campaigns of political candidates, to charities, or to other non-profit groups.

Esty is also allowed under federal campaign law to spend money closing out her campaign account and wrapping up her congressional business.

Her FEC filings show she spent about $30,000 on legal fees and more than $7,500 on food and catering expenses.

Esty spokesman Tim Daly said the money for food and catering was to host “thank you events” in Connecticut and Washington D.C. for supporters.

He said the legal fees were paid for “a combination of closing out campaign accounts and fees for house ethics review.”

Esty asked the House Ethics Committee to review her conduct in the case of former chief-of-staff Tony Baker, who had harassed and threatened a female staffer. Esty did not fire Baker for several months after learning of his behavior, and when she did terminate his employment she gave him a severance check and good recommendation for a job at Sandy Hook Promise, another group born out of the Newtown tragedy.

In a report issued in December, about three weeks before Esty’s last day in Congress, the House Ethics Committee determined many of Esty’s actions were “ill advised” but said the matter should be closed with “no further action,” meaning that the panel did not think any disciplinary action was warranted.

“Now that the congresswoman has completed her term, she will now be able to spend some time on what’s next for that campaign fund,” Daly said. “With a busy end to the session, her focus had been on finishing her term strong.”