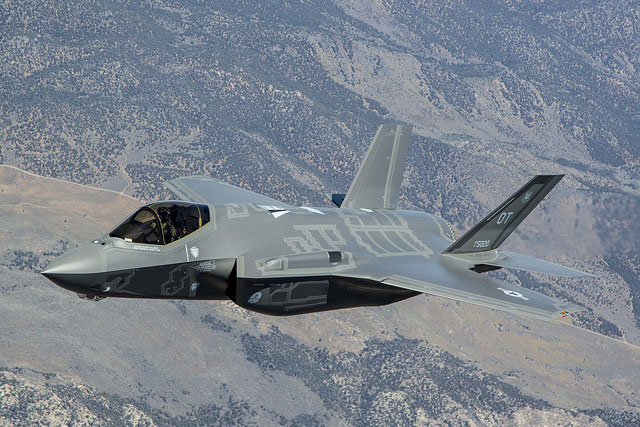 Washington – The U.S. House on Tuesday approved a $1.4 trillion spending package that would  significantly boost defense spending in Connecticut and increase funding for a slew of social programs as well, including Head Start and child care programs.

The spending bill would provide a total of $738 billion in fiscal 2020 funding for the military and $632 billion for non-defense departments such as Education, Housing and Urban Development, and Health and Human Services, increasing spending for both “guns and butter” and adding to the federal deficit.

The 2,300-page bill, the result of a bipartisan compromise between congressional appropriators, also changes federal policy.

It would, for the first time in decades, fund federal studies of gun violence, a provision sought by Rep. Rosa DeLauro, D-3rd District, who is the chairman of a House Appropriations subcommittee responsible for the budgets of the Labor Department, the Education Department and the Department of Health and Human Services.

“For years, the Labor, Health and Human Services, and Education funding bill has been shortchanged” DeLauro said. “We are making up for lost ground.”

The spending package will provide the Department o Human Services with $25 million to study gun violence, the first such funding in 20 years.

Although DeLauro sought $50 million for the gun violence study, gun control advocates were happy with the compromise for less funding.

“I am particularly proud to have secured $25 million for gun violence prevention research for the first time in more than two decades,” DeLauro said.

The spending bill passed in two packages. One focuses on the Pentagon’s budget and other national security priorities sought by Republicans, the other would fund domestic agencies and programs dear to Democrats.  The vote on the national security package was 280-138. The vote on the domestic agencies was 297-120. Connecticut’s members of the U.S. House voted for both packages.

“One year ago, we witnessed the longest government shutdown in American history,” said Rep. Jahana Hayes, D-5th District. “This is not a game. When the government shut down, people in Connecticut suffered.”

The spending agreement contains $5.4 billion for two Virginia Class submarines and an additional $1.5 billion to cover a shortfall in funding for construction that’s underway this year. It also contains more than $1.8 billion in advance procurement money for the new Columbia-class submarine which, like the Virginia-class subs, will be manufactured through a partnership between Electric Boat and Newport News Shipbuilding in Virginia.

The spending package also increases spending on jet fighter engines made by Pratt & Whitney and helicopters built by Sikorsky.

Submarine production — and other defense work — in Connecticut would get a boost through the legislation.

It also includes more than $13.4 billion for th F-35 program, to buy 98 jets, which is 20 more than President Donald Trump requested, and fund advanced procurement and research and development.

It also contains $1.4 billion for 74 Sikorsky Black Hawks, and about $808 million for six CH-53K heavy lift helicopters for the Marine Corps. There’s also $884 million for 12 Sikorsky made combat rescue helicopters. 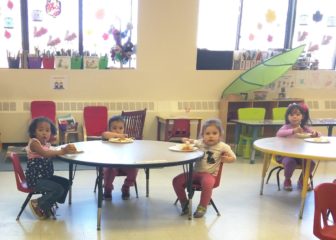 There would also be a $550 million increase in the Head Start program. Pell Grants to low-and moderate-income college students would grow by $150 dollars, for a maximum award of $6,345.

The spending deal would also raise the age of tobacco purchases to 21, increases funding for the census above Trump’s request and eliminate three health care taxes from the Affordable Care Act.

Courtney has sought the elimination of one of those taxes for years, the so-called “Cadillac tax” on high cost health plans.

That 40% levy on generous health insurance plans was intended to help drive down health care spending by prodding employers to lower costs to avoid getting hit by the tax.

But the tax drew strong opposition from both employers and unions, who did not want their health plans to be taxed, and it was postponed until 2022. The bill would ensure the Cadillac tax never goes into effect.

The spending agreement would also extend a mortgage debt forgiveness tax break that protects those who have foreclosed or had a short sale on their homes from having the forgiven debt treated as federal income for tax purposes. This provision could help homeowners in Connecticut who have crumbling foundations caused by the use of tainted concrete, Courtney said.

The legislation would also extend dozens of tax credits and incentives for wind and biodiesel producers, race track owners, brewers, distillers and others.