Too many Connecticut children in foster care are not receiving the mental health services, child care and housing supports they need, partly because the programs are not available and wait lists persist, the federal court monitor overseeing the state’s child welfare agency reported Wednesday.

The monitor’s latest bi-annual review of the care provided by the Department of Children and Families showed that in 44 of 106 cases sampled between October and March, children did not have all their needs met. In about a third of the cases, needs went unmet for at least six months. 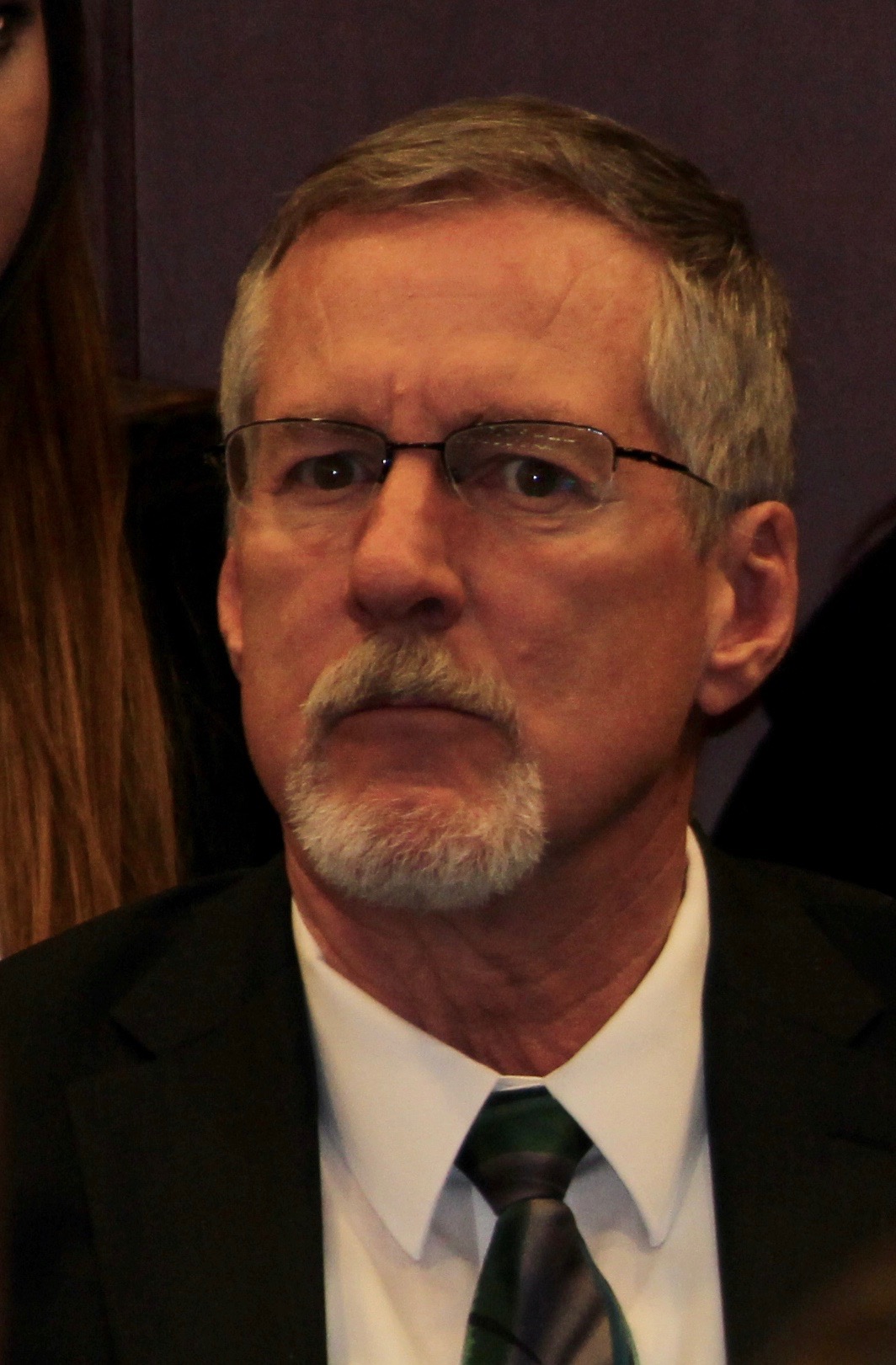 In addition, “issues exist regarding the quality of the investigative work” when abuse or neglect is reported to DCF, court monitor Raymond Mancuso concluded.

For the last 21 months, the agency has fallen short of the standard for the number of children a social worker is responsible for. The state agreed to caseload standards years ago when it settled a lawsuit that alleged the agency was failing too many abused and neglected children.

Currently 151 social workers – one in eight – have caseloads exceeding the limit, and  66 workers have been over their limit for more than 25 days – one-in-16. The state would have to hire another 98 social workers to meet the standards, an expensive option. Recent social-worker hires have been offset by an increasing number of children involved with the agency, fueled in part by the rise of substance abuse.

“One thing that we cannot control is how many times the phones at the Careline ring – most typically because a mandated reporter feels obligated to report suspicion of abuse or neglect,” DCF Commissioner Joette Katz said in response to the report.

Katz said the agency has realized some savings by placing far fewer children in costly-group homes or institutional care and more in family settings.

“We are literally doing better work with less resources,” she said. “Of course, there comes a point at which doing more with less becomes unattainable. The court monitor’s recent time study shows that meeting all the responsibilities of a social worker is not possible – even with considerable overtime hours. This is especially true as our remaining cases become more and more complex.”

Some children were not being referred for services, partly because staff knew that “certain services are not readily available,” Mancuso wrote.

Dozens of children were awaiting a referral or were not referred to metal health programs, for example, and six did not get help with subsidized housing.

Children living in certain parts of the state were disproportionally affected. A higher percentage of children had unmet needs in the Hartford, New Haven, Meriden and Waterbury regions.

In response to the report, the lawyers representing the plaintiffs in the case that originally led to the federal oversight called for the state to improve the care being provided.

“This latest report card reflects a disappointing downward trend for DCF, as well as the well-known lack of adequate staffing and services to support children and families,” said Stamford lawyer Steven M. Frederick and an attorney for the advocacy group Children’s Rights. “We are in court-ordered mediation and are hopeful that DCF will get the support it needs to build on the progress this administration has made. There is still a path toward successful compliance with, and ultimate exit from, this long-running lawsuit.”

The state has been under federal court oversight for 25 years, and plaintiffs in the case have grown increasingly concerned that cuts in state support continue to hamper improvement.

After the legislature earlier this year rejected a plan that would have locked in funding levels for DCF, Children’s Rights asked a federal judge to find the state in noncompliance with the agreed-upon settlement of the lawsuit. The parties have been in mediation for several weeks, trying to come up with another settlement that might be more palatable to the legislature, which is facing increasing budgetary constraints.

No timeline has been set for completing the mediation.