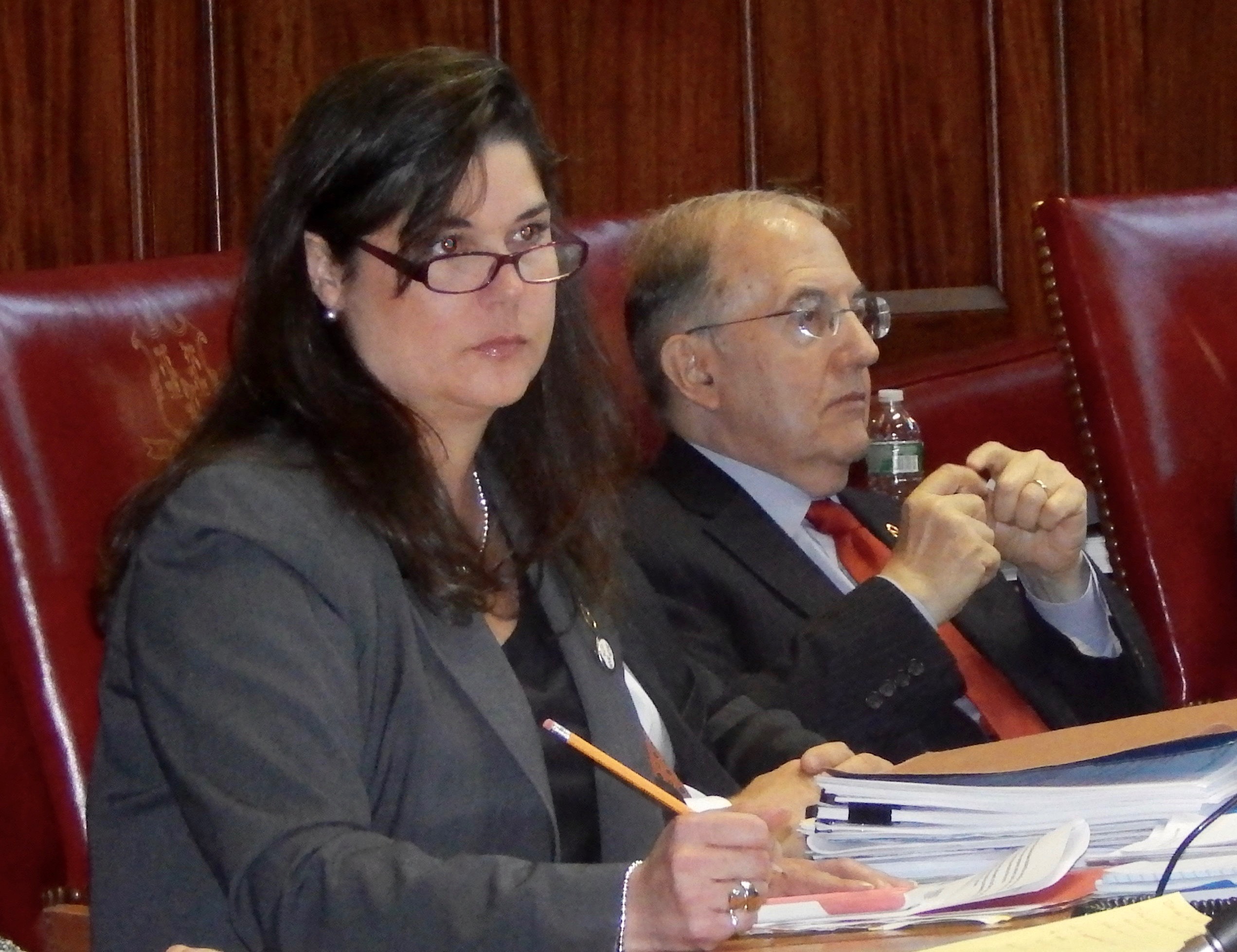 Looney, a legislator for 36 years and the Senate’s top leader for two, says money was the message of the 2016 election, which dropped Democrats from a 21-seat majority into an 18-18 tie in the Senate and left House Democrats with a 79-72 advantage, the smallest working majority for either party in the history of the lower chamber.

He said he wants the legislature to examine whether the Citizens’ Election Program, a voluntary system of public financing that restricts what participating candidates can raise and spend on campaigns, provides sufficient funding to defend against outside spending that topped $1.4 million on legislative races in 2016.

Joe Brennan, the president of the Connecticut Business and Industry Association, said Democrats badly misread the election if their only takeaway is that they were outspent in legislative campaigns waged around calls for change in Connecticut and against a backdrop of Donald J. Trump’s angry, unconventional and, ultimately, successful run for president.

“It’s a big mistake if what people take out of Tuesday is that it’s about the money,” Brennan said. “Then the message from voters gets lost. I think the message from voters was loud and clear, that they want some change in Connecticut. They want us to work in a bipartisan fashion. They want us to focus on making the state economy to grow more, better job opportunities, make it more affordable — all the things we’ve been talking about. That was the message.”

Lori Pelletier, the president of the Connecticut AFL-CIO, said the Democratic majority gave CBIA the austerity budget it wanted this year, but it still decided to aggressively advertise against Democrats. To her, one message of the election was a repudiation of deep spending cuts.

“I think what the message is is that people feel they were forgotten,” Pelletier said. “And so when the governor comes out with a budget that lays people off, that cuts services, that closes state parks, they think that government, too , has forgotten about them.”

Brennan’s group led all outside spenders with $481,000 in advertising on legislative races, picking winners in three of four Senate races and eight of 10 House contests. Grow Connecticut, a group indirectly financed by corporations and wealthy conservatives, spent about $330,000, succeeding in two of three Senate and seven of 10 House races.

The two groups’ efforts overlapped in two Senate races, helping Republican George Logan to defeat Sen. Joe Crisco, D-Woodbridge, and Republican Heather Somers to win the open seat held by the retiring Sen. Andrew Maynard, D-Stonington. The third Democratic seat to flip is held by Sen. Dante Bartolomeo, D-Meriden, one of CBIA’s targets. She was defeated by Republican Len Suzio, a senator unseated by Bartolomeo in 2012.

“I think we saw an unprecedented amount of money spent against Democrats in Connecticut, led by CBIA and Grow Connecticut,” said Senate Majority Leader Bob Duff, D-Norwalk. “From a financial standpoint, it wasn’t a fair fight.” 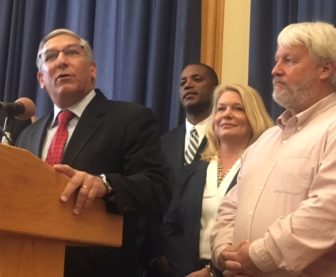 He and House Minority Leader Themis Klarides, R-Derby, said Democrats are desperate to talk about anything except the state’s financial challenges and their support of Gov Dannel P. Malloy’s budget proposals.

“The governor’s policies are bad. The Democrats agreed with him,” said Klarides, whose caucus made a net gain of eight seats. “We’d like to thank them. They were part of our success. We had hardworking candidates who outworked their opponents, and we had a great record to run on and a great record to run against.”

Business groups outspent unions by more than a 2-1 margin in independent expenditures, but that spending does not fully reflect the efforts of labor. Major labor groups, including AFSCME and the state AFL-CIO, concentrate on turning out union members for elections, and member-to-member communications are not reportable as an electioneering expense.

“There’s a lot of other resources that get put into those races,” Brennan said. “The state parties and the caucuses raised a lot of money that goes into phone-banking and messaging. The unions do phone-banking.”

The Democratic and Republican leaders of the House and Senate caucuses each maintain three political action committees, a source of funds that can offset independent expenditures. After several Senate Democrats were targeted with about $250,000 in outside spending in 2012, they tweaked the law to allow unlimited spending by the state parties in support of legislative candidates.

Looney said that is not enough.

He would consider raising the maximum contribution to participants in the Citizens’ Election Program from $100 to at least $200, and he also would look at increasing the public grants, now $28,150 for House races and $95,710 for Senate campaigns.

“Roughly $30,000 is a sufficient amount to communicate with our voters, as long as the playing field is level,” Aresimowicz said.

He called the outside spending a significant factor in House Democratic losses, but he seemed ready to move on. After a post-election meeting of his caucus Thursday night, he promised a bipartisan approach in 2017 and a focus on growing the economy.

The original public-finance law offered a significant measure of protection to participating candidates – supplemental grants to be awarded if they were outspent by a wealthy, self-funded opponent. But the federal courts have struck down so-called trigger provisions as undermining the rights of those individuals and groups that can afford to outspend those they oppose.

A week ago, Aresimowicz was willing to reinstate the trigger provision and force a legal test intended to invite the U.S. Supreme Court to reconsider its 5-4 decision in Citizens United, which allows unlimited independent expenditures by individuals, corporations, unions and PACs. But his strategy assumed the election of Hillary Clinton as president and the nomination of her choice for a vacancy on what has been a 4-4 court since the death of Antonin Scalia.

Malloy gently urged Democrats to look beyond campaign finance for answers to the election, saying the fundamentals of finance laws are unlikely to change.

“Let’s be very clear. With the election of a new president, independent expenditures are not going to go away,” Malloy said. “It’s quite clear we will permanently live in a post-Citizens United world.”