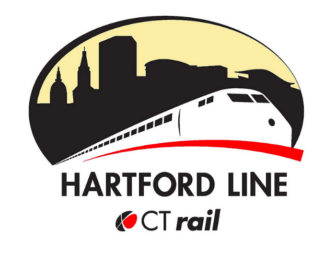 A joint venture of TransitAmerica Services and Alternate Concepts was chosen over Amtrak and three other bidders Monday as operator of the Hartford Line, a commuter rail service to New Haven and Springfield that will open next year with a deep federal operating subsidy.

Eighty percent of what the governor’s office says will be a $20 million operating budget will be covered for three years by the federal Congestion Mitigation and Air Quality Improvement Program, which also has subsidized the CTfastrak bus rapid-transit service since it opened in 2015.

“We are getting closer each day to launching commuter rail service between New Haven, Hartford and our friends in Springfield – a service that we’ve needed in the central Connecticut area for decades and will finally allow an option to move people, goods and services with greater ease,” Gov. Dannel P. Malloy said in a statement.

The state and federal governments have spent $477 million of a $623 million budget on the project’s infrastructure, including double-tracking from New Haven to Hartford to Windsor, plus improvements to train stations. Overall, $432.1 million will be paid by the state; $190.1 million by the federal government.

Scoring sheets for the five bids were not available Monday. Bids were submitted by these companies:

Amtrak will remain responsible for maintenance of the railroad infrastructure and continue its existing service on the line.

TransitAmerica and Alternate Concepts has or has had operations and maintenance contracts for commuter rail systems in San Francisco; Santa Fe, Denver, Boston, and New Jersey.  It won a previous competition with Amtrak,

TransitAmerica won a contract to operate Caltrain commuter rail in the San Francisco Bay area in 2011, despite having only the second-lowest bid. It was ranked first on the quality of its plan to operate the rail system. In that competition, Amtrak and Bombardier formed a joint venture.