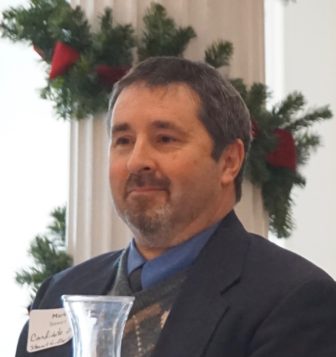 Mark Stewart Greenstein of the Amigo Constitution Party will be among the choices on the ballot for governor of Connecticut.

The secretary of the state’s office said Thursday that Greenstein, who has spent $48,106 of his own money on his campaign, has met the petitioning threshold of submitting 7,500 signatures.

He is the fifth to qualify, joining Democrat Ned Lamont and Republican Bob Stefanowski and two other petitioning candidates, Rod Hanscomb of the Libertarian Party and Oz Griebel.