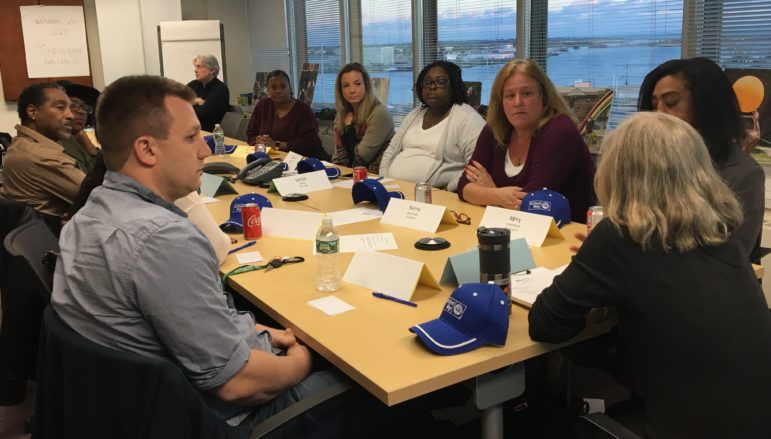 A group of Bridgeport-area parents gathered to discuss their healthcare related concerns.

During this election season, the CT Mirror convened groups of people from around the state to ask their opinions on key campaign issues and their perceptions of the appropriate role of government.

A common theme: health care — the cost, the disparities and the need for change.

The participants in each “Community Conversation” held in October shared a common circumstance or stage of life: University of Connecticut students in Hartford, Bridgeport-area parents, and people who qualify as ALICE (Asset Limited, Income Constrained, Employed) in Waterbury. (Read more of the participants’ comments here.)

The participating University of Connecticut students were in agreement that health disparities among the state’s poor and minority residents remains a problem. 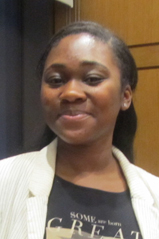 Idehel Liverpool, an African-American student majoring in economics and English, said she thinks the quality of care should not be dependent on a person’s tax bracket. “It shouldn’t differ,” Liverpool said. “To me health is the same … I see the difference and I know the difference.”

“The Affordable Care Act did get a lot of people to receive health care, but there’s not enough and that mostly affects minorities and they are the ones that have to mostly suffer from diseases,” Pan said.

Other students raised concerns that some doctors are prescribing medication or ordering tests to make money off patients.

Ayesha Zahrah, a freshman majoring in molecular and cell biology, said she believes that’s very wrong “and that should definitely be changed and they should look into what people are prescribing.”

Freshman Abrar Bhura said he has been raised to avoid hospitals and doctors for the most part. “…There’s a perceived notion within my family that they will just take advantage of you,” Bhura said. “Maybe they’ll know what it is, but they’ll have five different follow-ups with like five different tests to do and they think they’ll just take your money … like that.”

When asked what aspects of the health care system the new governor should preserve, several of the students said HUSKY, Connecticut’s Medicaid program, should remain untouched.

For parents of young children, health care for themselves sometimes takes the back seat.

“I have medical insurance that I’m paying for, but I try not to visit the doctor. However, I’m being forced to pay for medical insurance,” said Elman Rodriguez, an immigrant from the Dominican Republic, who now lives in Bridgeport with her husband and two young children.

And when money is really tight, parents do the best they can to make every dime stretch – even if it means postponing necessary medical care. “I can’t afford the co-payments” Rodriguez said. “So instead of doing my kids’ physical every year, I do it every two years so I can stretch that dollar to other responsibilities in the house.”

In the case of Dan Pflug’s wife, however, delaying care was not an option. When Pflug’s wife’s multiple sclerosis started impairing her brain function and ability to care for their children and she was denied entry into a research study, their only option was to pay out of pocket for her treatment.

“They told us we could pay out of pocket $125,000. I put it on seven or eight different credit cards,” Pflug said. “She got the treatment a year ago and now she’s doing wonderful.”

Pflug is by no means alone. The rising costs of health care is one of the key issues for voters nationally in the midterm election, and medical debt is the number one cause of personal bankruptcy.

For individuals who pay for health insurance – like both Rodriguez and Pflug – the idea that individuals on HUSKY are not charged co-pays and receive many prescriptions for free seems unjust.

“I think HUSKY needs to be reformed,” said Kerry Whitham, a Stratford resident who now has custody of her grandchildren.

“People go into the doctor and if you have insurance and you work and pay for insurance, you have a $30 co-pay or you get a prescription and have a $10 co-pay,” Whitham said.  “But, if you’re on HUSKY, you could walk into the pharmacy and get a free script or walk into the doctor without a co-pay. Totally free, not right!”

Whitham isn’t calling for socialized health care, she says, she just wants to see everyone – including those on HUSKY – contribute at least a little bit. 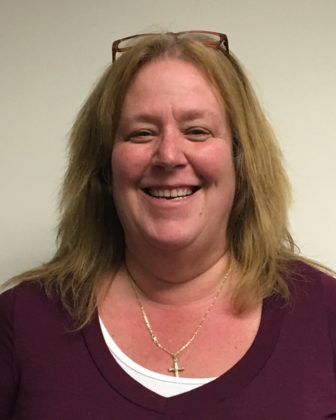 “I get it — people are on HUSKY cause they can’t afford it, but I can’t really afford it either with a house full of people,” Whitham said. “Why can’t someone on HUSKY pay their $30 co-pay?”

Many of the grandparents – like Whitham – remember a time when insurance companies didn’t constantly seem to be squeezing you for every penny. With the upcoming elections and change in administration, they hope to see this changed.

“I think the governor should take the whole insurance industry out of the whole profit business,” Whitham said. “I think that they should not be making money in the health care business. A fair salary, but they shouldn’t be making a profit based on someone’s pain.”

For Jessica Racaniello, another Stratford resident with a young daughter, the solution would be taking the government completely out of the health care industry.

‘Scared to go to the doctor’

“ALICE” is an acronym used by the United Way of Connecticut to describe residents and families who live above the poverty line, but don’t earn enough to cover the daily costs of living.

Some of those in the Community Conversation who meet that criteria said they struggle to pay their health insurance premiums and out-of-pocket costs, and want to see the next governor address the high costs of health care.

Tomas Olivo-Valentin, 28, has health insurance through his employer, but he said he doesn’t use it and is scared to go to the doctor because of the cost.

Olivo-Valentin, who lives in Waterbury, works for Catholic Charities as a social worker. Part of his paycheck goes toward paying for coverage for him and his wife. The plan has a high deductible.

ALICE residents speak at the Community Conversation in Waterbury.

“I don’t even use it because I don’t want to pay double, it’s like paying double,” he said. But having insurance, he said, does give him “peace of mind.”

“It’s super expensive,” said Murray, who works as an organic farm inspector for a nonprofit. “I pay everything out of pocket until I hit my deductible.”

All of the attendees were asked what they would tell the future governor about what they’d like to see in health care.

Murray said to “make it it more financially affordable to the consumer and less financially lucrative.”

“I hope you will make it accessible and financially affordable, but before that, don’t jump the gun,” said Sandy Phair, 48, a stay-at-home mother of five from Torrington. Phair said her husband works three jobs and that they are on Medicaid.

“Talk to people, get out there in the community, talk to people from all walks of life, listen, investigate, be thorough and then when it comes to making a plan involve the people that are paying your paycheck,” Phair said.