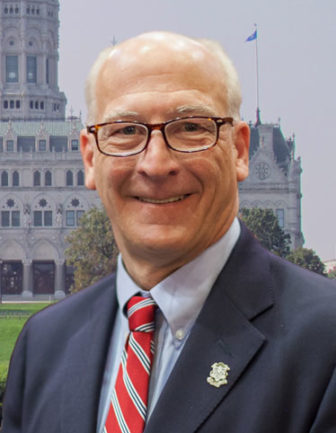 With the refusal Friday by a trial judge to order a new election, the question of how to resolve a contested state legislative race in which some voters were given the wrong ballot is going to the Connecticut Supreme Court.

Rep. Philip Young, D-Stratford, won re-election to a second term on Nov. 6, defeating Republican Jim Feehan by 13 votes in the 120th District. But Feehan says as many as 76 voters at Bunnell High School were given ballots for the 122nd District, which uses the same polling place.

Ruling from the bench, Superior Court Judge Barbara Bellis dismissed Feehan’s request for a new election, agreeing with the attorney general’s office that she had no jurisdiction to do so under the Connecticut Constitution, lawyers for Feehan and Young said.

“That power has been committed exclusively to the House of Representatives, and this Court therefore lacks jurisdiction to grant the relief that Feehan requests,” the attorney general’s office said in a brief filed Thursday.

But Bellis also barred the secretary of the state’s office from certifying Young as the winner, effectively keeping the race unresolved until the Supreme Court can consider an appeal from Feehan. 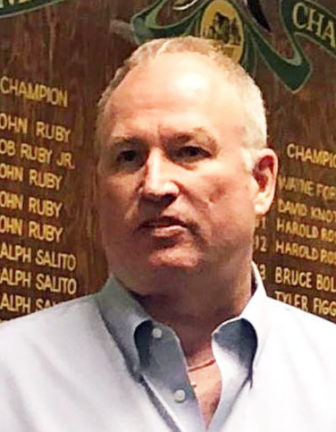 “Clearly, she said court has no jurisdiction to order a new election,” said William M. Bloss, who represents Young.

But Proloy K. Das, who represents Feehan, said the judge also found that the constitutional rights of Stratford voters and the candidates were violated by the town’s failure to provide all voters with the correct ballots.

Das said the question he will place before the Supreme Court is: What is the appropriate remedy and who has the authority to order it?

The attorney general’s office said in its brief that even a finding of a U.S. constitutional violation would place the issue before the courts. “While it may present a closer question,” the office wrote, “the invocation of the United States Constitution does not change the fact that the House is the proper and only forum in which to resolve those claims.”

The legal fight has no significant impact over control of the General Assembly, which begins its next two-year term on Jan. 9. Even if the Supreme Court orders a new election, the Democrats will hold a 91-59 advantage, with one vacancy.

If the high court refuses to order a new election, Feehan still can seek a review by a special committee of the House. After a Superior Court judge concluded the court had no jurisdiction to review a two-vote win for a House seat in 1984 by Democrat Joan Hartley, a committee of the GOP-controlled House voted to seat her.

A special election for Young would not be new. He won the seat in a special election in February after the resignation of Rep. Laura Hoydick, a Republican who was elected mayor of Stratford in November 2017.