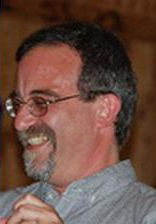 Two Central Connecticut State University theater professors investigated on suspicions of engaging in sexual misconduct with their students have left the university.

Joshua Perlstein, who was hired in 1992 and placed on paid administrative leave in April 2018, abruptly resigned on May 16, shortly before a scheduled termination hearing, a spokeswoman for the college said Wednesday.

Thomas Delventhal, who was hired in 1998 and placed on paid leave in January, was terminated by the university on May 24, but is exercising his right to appeal the action, the spokeswoman said. 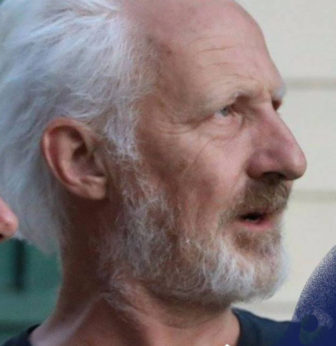 Both professors were the subject of an investigation that concluded in January that each had likely engaged in sexual misconduct with one or more students.

Perlstein, whose annual salary was $97,847, had been on paid administrative leave for about 13 months, a spokeswoman said, while Delventhal, who was earning $97,652 annually, was on paid leave for about four months. The spokeswoman said Perlstein has applied for retirement benefits, a process which she said is handled by the state comptroller.

CCSU President Zulma R. Toro, who announced plans to fire both professors in January, expressed frustration at the length of termination proceedings under the collective bargaining agreement.

“It has been a long process, especially for the sexual assault survivors and the Theatre Department students and faculty. The investigation and termination proceedings have been frustrating and challenging, but we are moving forward,” Toro said Wednesday. “We have learned a great deal and made significant changes in personnel, policies, and procedures – with much more to come.”

Toro hired the Hartford law firm, Shipman & Goodwin LLP to investigate last spring after an April 2018 article in CCSU’s student newspaper, The Recorder, revealed allegations of sexual misconduct against Perlstein. The same article also detailed a lack of administrative action when complaints were made.

The investigation, which was completed Jan. 10 and entailed reviewing thousands of documents and emails, and conducting interviews with dozens of faculty, staff and current and former students, found significant evidence that Perlstein was involved in sexual misconduct with several students, including a lengthy, manipulative relationship with one student that continued after her graduation. The investigation did not provide the names of the students.

It also found that the professor had a “history of questionable interactions” with female students, was untruthful to investigators and attempted to conceal his problematic conduct because he believed it would put his job in jeopardy.

Following up on students’ complaints about Delventhal, the investigators said that he admitted to over the years kissing five students on the neck and/or forehead, was untruthful during his investigatory interview, and denied attempting to engage in any relationship with current or former students.

Perlstein said Wednesday in an emailed statement, “I want to apologize deeply and genuinely for the harm I have caused to the women who shared their stories; to my students and the faculty and staff of CCSU; and most of all to my friends and family.” His full statement is below. 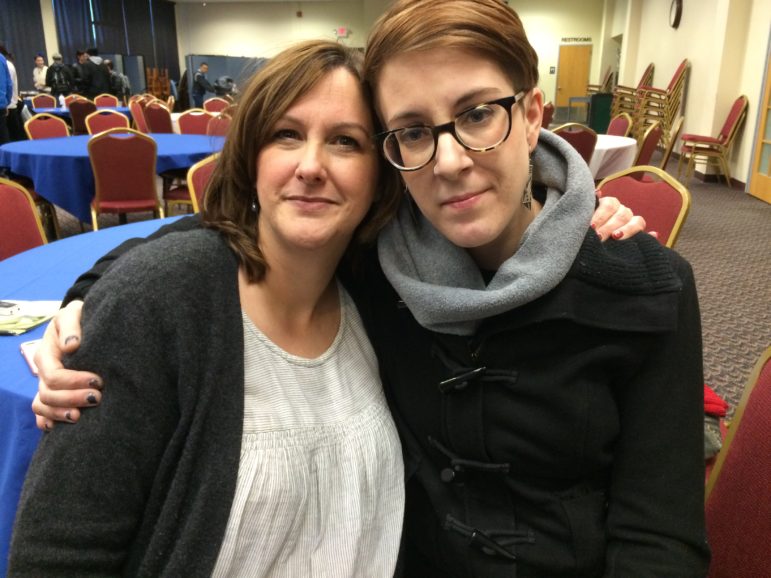 Kileen Nadeau, left, and Anna Kelly have said they were the victims of  unwanted advances from CCSU Professor Joshua Perlstein when they were students at the university.

Several of the students who were interviewed by investigators and whose stories were told without names in the report have come forward in the past year to discuss their cases with reporters.  On Wednesday they expressed relief that the professors are not employed at the university any longer along with some frustration that Perlstein had not been fired.

Ashley Malloy, who says she is the student who had the long relationship with Perlstein — which lasted  off and on through the last 18 months of her college career and beyond — said, “Ultimately I think it’s great that [Perlstein] is not entrusted with the education of young people anymore, specifically young women, but this is not the ending I would have liked to have seen.”

Malloy said she would have liked to have seen Perlstein fired. The lack of that “punitive action” from the university toward him “is deeply upsetting,” she said.

Malloy said she was coerced into a relationship with Perlstein in 2013 when he was the advisor for her senior thesis and that she feared if she broke off her relationship with him, her academic career would be derailed. The investigation details emails between her and Perlstein, she said, which document the manipulative relationship in which she felt trapped.

“How do you say no to someone who has the power to alter your grades and affect the course of your future as an actor?” Malloy asked Wednesday. “You are trying to live out your dream and this person is carving out the path for you and you feel like if you deviate from what he wants, it could cost you something.”

Anna Kelly, another former CCSU student whose report of Perlstein’s sexual misconduct toward her was covered in the investigation, said “a big part of me is disappointed” that Perlstein was able to resign, rather than being fired.

She said, however, that she has been pleased with Toro’s response to the revelations. “I felt heard and I felt listened to,” Kelly said. And she has been happy about the speed with which Toro has made changes on campus. 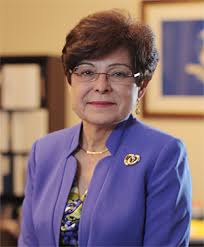 In January, when the investigation was complete, Toro announced plans to reorganize the university’s human resources department after evidence showed that administrators for years failed to take proper action on complaints of sexual misconduct. The university president said at the time she was “disgusted and disheartened” by the findings that the two professors had “repeatedly engaged in sexual misconduct and inappropriate behavior with their students.”

“Also disturbing are the apparent failures by administrators who, over the years, did not protect our students,” Toro went on. “The findings pinpoint vital changes that are needed to ensure past misbehaviors, mistakes and inaction are not repeated at this university.”

In a letter to the CCSU community, Toro also outlined other steps taken to improve the university’s systems, including hiring Sibson Consulting to help reengineer the Offices of Diversity and Equity and Human Resources and hiring two more staff members for the diversity and equity office. The maximum cost of Sibson’s work will be $170,000.

The university is also planning to implement an institution-wide reporting, monitoring,  and tracking system in the late fall to facilitate and maintain the collection of information, including complaints. And it has contracted with a company to design and administer a campus climate survey that will be done in September.

Here is the entire text of Joshua Perlstein’s statement:

I want to apologize deeply and genuinely for the harm I have caused to the women who shared their stories; to my students and the faculty and staff of CCSU; and most of all to my friends and family.

In theatre, character is defined by what someone does under adverse circumstances. My experience at the Freedom Theatre in a refugee camp in Palestine showed me that even under the worst conditions, one can respond creatively and humanely. Bryan Stevenson, in his book JUST MERCY, reminded me that “no person should be judged by their worst act.” In order to insure that, I knew I must act creatively and give my time and energy in service of those in need. During the past 15 months I have trained in Restorative Justice techniques; volunteered in Hospice care; been certified as a Court Appointed Special Advocate through the Department of Children and Families; signed on to do literacy work in prisons; and most recently was accepted into the AmeriCorps program. I have had meaningful discussions with my two daughters about toxic masculinity and other issues affecting relationships in the current time. Finally I have sought the advice of a therapist to look deeply at the roots of my behavior.

It would have been my preference to sit with those harmed in a mediated setting; to listen deeply to their stories; answer any concerns they have; and begin the process of repair with their needs in mind. In lieu of that I hope that my recent work will satisfy them. And if not I hope they will contact me and let me know what more  I can do.

I look back on my years at CCSU with cherished memories. I wish the best for all whom I have impacted and all who have impacted me.