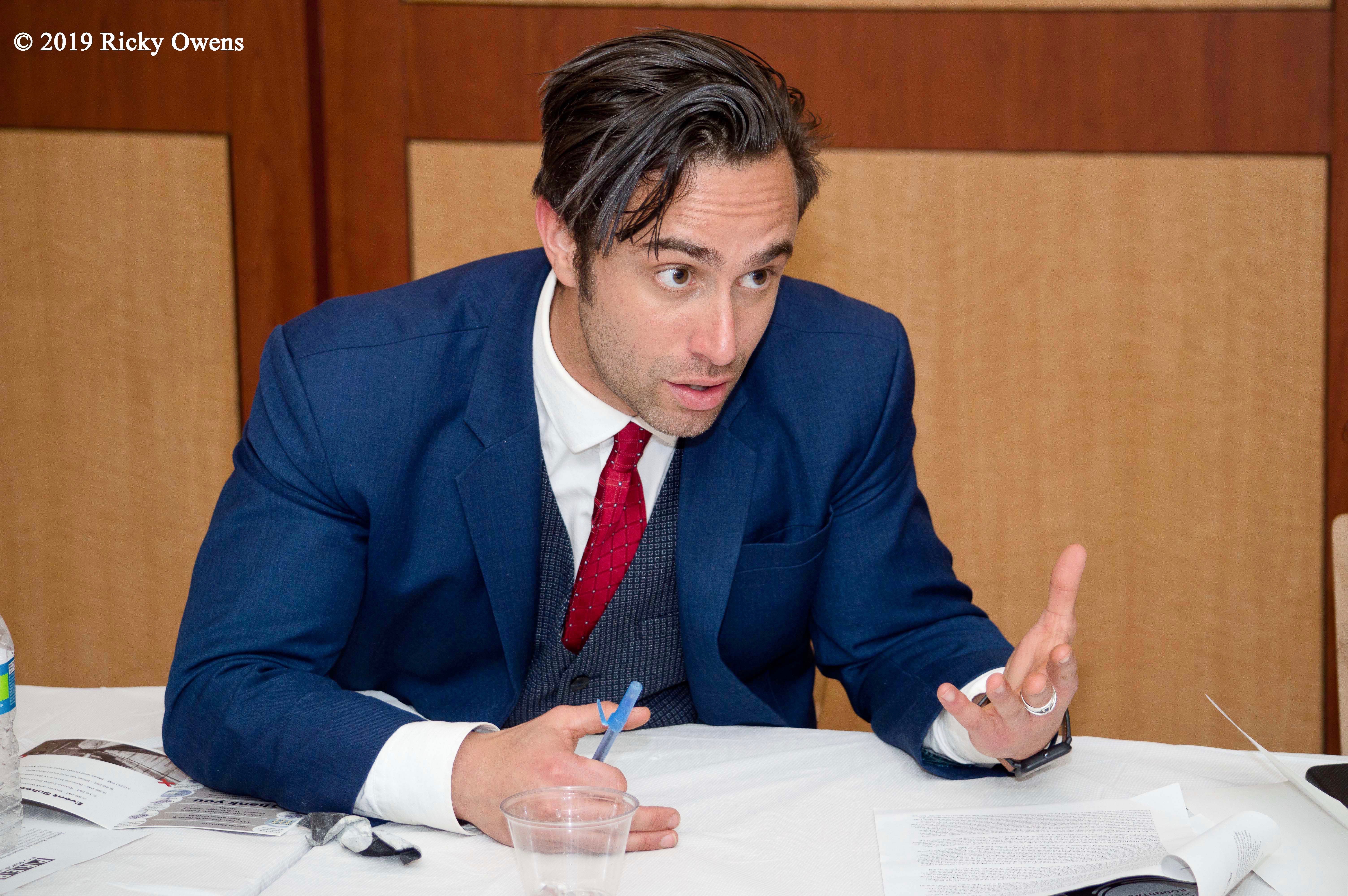 Dieter Tejada was only 19-years-old when he was incarcerated at Bridgeport Correctional Center, but it didn’t take him long to decide he wanted to go to law school.

“I realized the people that are implementing the system and that hold the keys to changing it, at best, were ignorant of the issues,” the now-29-year-old Tejada said, about a decade after serving several months in two Connecticut prisons following a guilty plea to an assault charge. “They’ve never been to prison.”

That desire to drive reform efforts led Tejada, who is from Norwalk, to higher education. No longer incarcerated, he earned a bachelor’s degree from UConn and a law degree from Vanderbilt University. He passed the bar in Connecticut, but has not yet been granted a license to practice because he hasn’t cleared the Connecticut Bar Examining Committee’s “character and fitness assessment,” a hurdle often faced by lawyers who have criminal records.

The challenges faced by prospective attorneys with criminal records are legion. In addition to contending with the stigma associated with having a criminal conviction, they must gain entrance into college and law school, pay for their degrees or obtain scholarships, study for and pass the bar, then overcome the character and fitness conditions for licensure in their respective states.

“There are a lot of barriers to entry,” Tejada said.

Tejada is working to knock those barriers down, and change the system from the inside, by starting the National Justice Impact Bar Association.

“This is going to be the first legal access point into the field for people with the background and experience of dealing with the justice system,” said Tejada.

“I realized the people that are implementing the system and that hold the keys to changing it, at best, were ignorant of the issues. They’ve never been to prison.”

Membership in Tejada’s bar association will be voluntary, as opposed to state bars that attorneys must join in order to practice law. “Affinity bars like my own are started by under-represented, under-served groups,” said Tejada.

Bar associations can push for policy changes that benefit their members or look for ways to expand membership in the field. They also can offer seminars that provide other attorneys with Continuing Legal Education credits, which lawyers must obtain to remain licensed.

Tejada said the association will be a valuable resource for those looking to reform the criminal justice system, and for attorneys seeking an insider’s view of the system.

It might help the legal profession as a whole, if the National Justice Impact Bar Association expands the field to include more lawyers who have spent time behind bars, experts say.

Christine Perra Rapillo, the state’s chief public defender, said having public defenders on her team who have served time could help attorneys establish relationships with their clients.

“Most people who are practicing law were never poor, were never in jail, were never arrested, because they probably wouldn’t be lawyers if they had been, haven’t been mentally ill, haven’t been substance addicted,” Rapillo explained. “So, they don’t have any way of relating to the client where they’re at.”

Attorneys join voluntary bar associations for a host of reasons, including social benefits and associated prestige, said Leslie Levin, a professor at UConn’s School of Law. Public defenders might join an association of justice-impacted attorneys because they are passionate about giving people second chances, but Levin questioned whether real estate or business management attorneys — who can be required to hold vast sums of money — would see value in joining.

“Most people who are practicing law were never poor, were never in jail, were never arrested, because they probably wouldn’t be lawyers if they had been, haven’t been mentally ill, haven’t been substance addicted. So, they don’t have any way of relating to the client where they’re at.”

“Lawyers may have concerns that their clients or potential clients would trust them less if they know the lawyer has been a part of the criminal justice system,” Levin said, “Not everybody who has previously been incarcerated is going to want to go into criminal law.”

Nonetheless, the challenging trek from prison to practicing law “takes an insane amount of tenacity,” said Miguel de Figueiredo, an associate professor at UConn Law. “Oftentimes the people who do get through all those hoops are going to be pretty strong lawyers.”

Such a bar association might facilitate inmates’ reentry into the real world after serving time in prison, de Figueiredo suggested, by providing them with positive role models who have accomplished the Herculean task of becoming practicing attorneys.

“This group of people has been pretty marginalized in the legal profession,” de Figueiredo said. “It might establish pathways for them.”

Tejada said he has been in talks with other, established bar associations that have indicated they could offer their support. His first step is to get the National Justice Impact Bar Association incorporated. 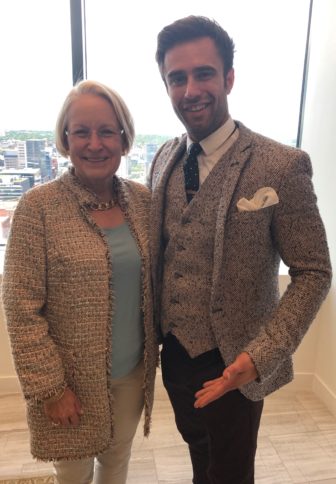 In addition to the bar association, Tejada is starting the National Justice Impact Movement, a nonprofit aimed at increasing the representation of people whose lives have been shaped by the criminal justice system into positions that can cause structural change, “to get people with the background to the forefront of the field.”

The nonprofit will use storytelling to ensure those whose lives have intersected with the criminal justice system have the resources to tell their stories, be it through music or film.

“We want to make sure that when there are stories put out there, they’re told in the right way, and the entire perspective is told,” Tejada said. “The issues that face our broken justice system are many and varied.”

Tejada said he’s spoken with hundreds of people about both the bar association and the nonprofit who have said they want to be involved in some way. He said the nonprofit already has obtained fiscal sponsorship, and will likely launch before the bar association, since such groups need to have bylaws and a constitutional convention before they’re formally up and running.

Tejada’s timing is good. “Right now, I’m just focused on 2020,” he said, referring to the upcoming presidential election and the opportunity for justice-impacted individuals to play a role in fixing the country’s bloated, broken criminal justice system.

“Right now we’re in a very important point in history where criminal justice reform is the hottest it’s ever been,” Tejada said. “The public and political will to change the system is at its peak.”