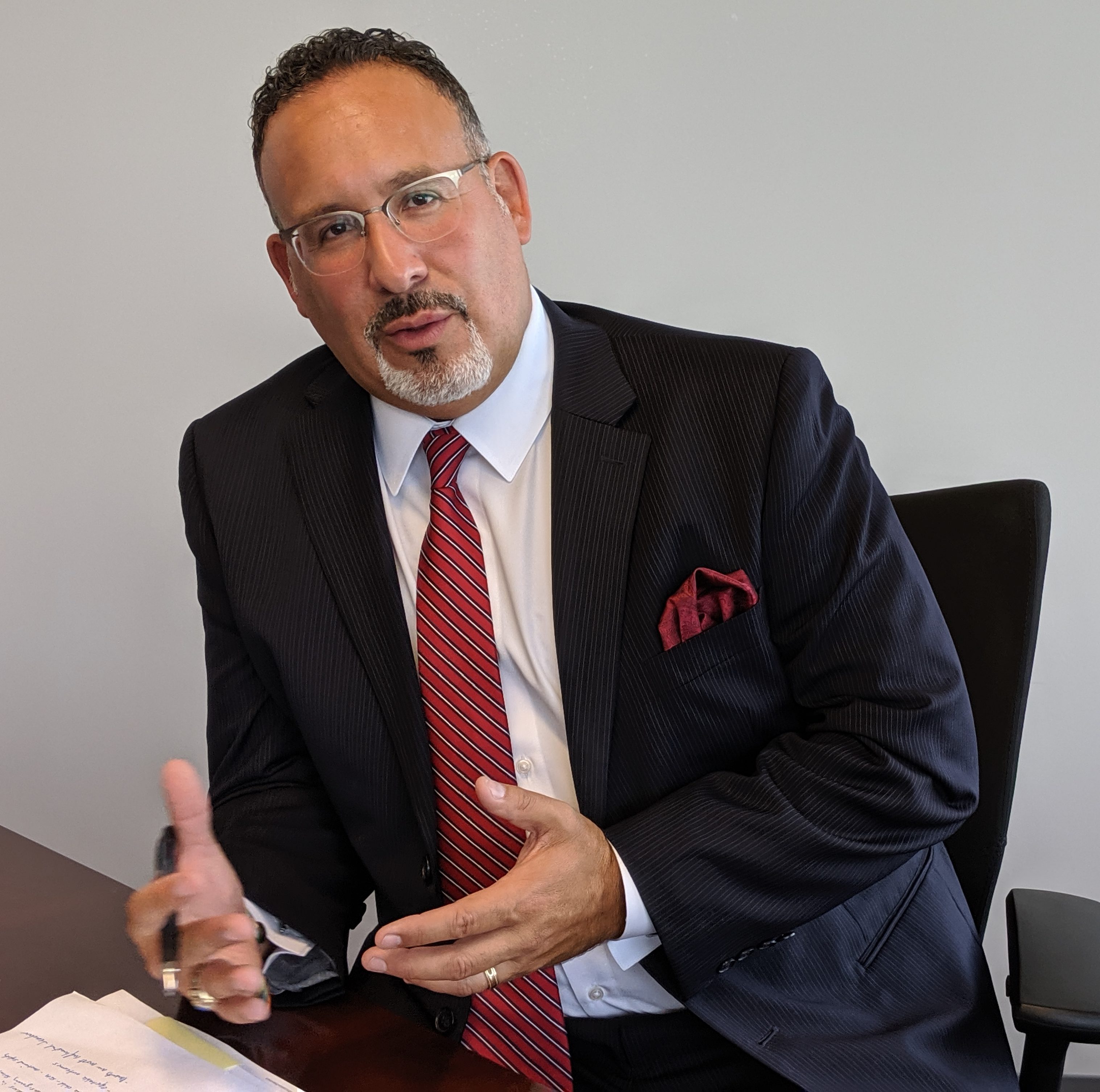 Miguel Cardona is the first Latino to be appointed state education commissioner. He was born in a Meriden housing project and, at 27, was the youngest school principal in Connecticut.  |   photo by: Kathleen Megan :: CT Mirror

When he was assistant superintendent of schools in Meriden, Miguel Cardona — the state’s new education commissioner — would take new teachers on a tour of the city’s neighborhoods.

He did it because he wanted the teachers to understand the diversity of their students — from those living in half-million dollar homes to those from housing projects. 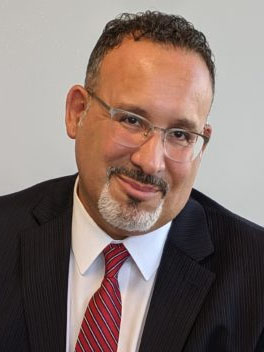 Born in a housing project in Meriden to parents who moved here as children from Puerto Rico, Cardona, 44, believes strongly in family and community as well as in the potential for each child to be successful.

The state’s first Latino commissioner of education recalls being the victim of stereotyping as he was growing up.

“It’s not lost on me, the significance of being the grandson of a tobacco farmer who came here for a better life, who despite having a second grade education was able to raise his family and create that upward mobility cycle,” he added.

Cardona said the values instilled in him — “hard work, service to others, relationships first, treating people with respect” — have helped him achieve what can only be called a meteoric rise from his first teaching job in Meriden in 1998 to his appointment last month as state education commissioner. In between those two jobs, Cardona had the distinction of being the youngest principal in the state at age 28, was named principal of the year in 2012, and served as co-chairman of the Legislative Achievement Gap Task Force.

That’s all while getting married, parenting two children and earning a doctorate at UConn’s Neag School of Education.

“There were times throughout my youth that I think people had lower expectations than they should have. It just made me hungrier.”

Those who have worked closely with Cardona describe him as a hard worker, a good listener, and a collaborator who puts children and equity first. 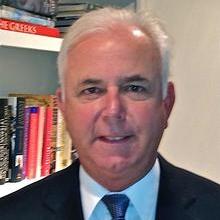 “His leadership isn’t out there on his shirtsleeve,” said Robert Villanova, director of the executive leadership program at the Neag School of Education at UConn, who worked with Cardona when he was a doctoral student. “He’s not a General Patton. He’s not going to be up in front of people talking about [how] we’re going to charge together. He’s more collaborative. He has a ‘let’s do this’ orientation, but he delivers on it and that can be the surprising part. He knows how to engage people, bring people to the table, knowing you can’t solve any of these complex problems singularly. That’ll be his main theme.”

Richard Lemons, executive director of the Connecticut Center for School Change, was teaching at the Neag school when Cardona was a doctoral student and worked with him to improve instruction and leadership development in the Meriden school district. 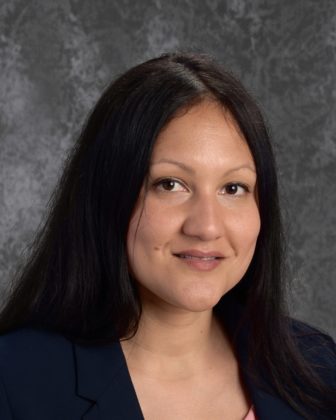 Elsie Torres is now an assistant superintendent in East Hartford but worked for years with Cardona in Meriden. He is first and foremost  an advocate for children, she said.

“It’s a quality that is consistent across all his work, that kids first mindset,” Torres said. “It would always come down to the child: How are we impacting children? Children who were struggling, children who needed to be accelerated, children at the benchmark. How do we continue increasing the bar? That was his mindset.”

As commissioner, Cardona, heads an agency of about 300 people — not including employees in the technical high school system — and oversees a $3 billion budget, including all state and federal programs.

He takes the reins of the agency under a new governor, Ned Lamont, who so far hasn’t advocated for the sort of sweeping reforms proposed by his predecessor, former Gov. Dannel P. Malloy.

From the start of his first term, Malloy made it clear that education was a priority, pushing forward a raft of plans during his second year that proved highly controversial — from more rigorous academic goals known as the “Common Core State Standards” to a more challenging computerized standardized test known as the Smarter Balanced Assessment Consortium test. The plan to tie those test scores to teacher performance evaluations was so controversial that ultimately the state recommended against using  those scores to rate teachers.

Lemons said that part of the “dance” for the new commissioner will be to determine how much leeway the new governor will give him to move his own agenda. 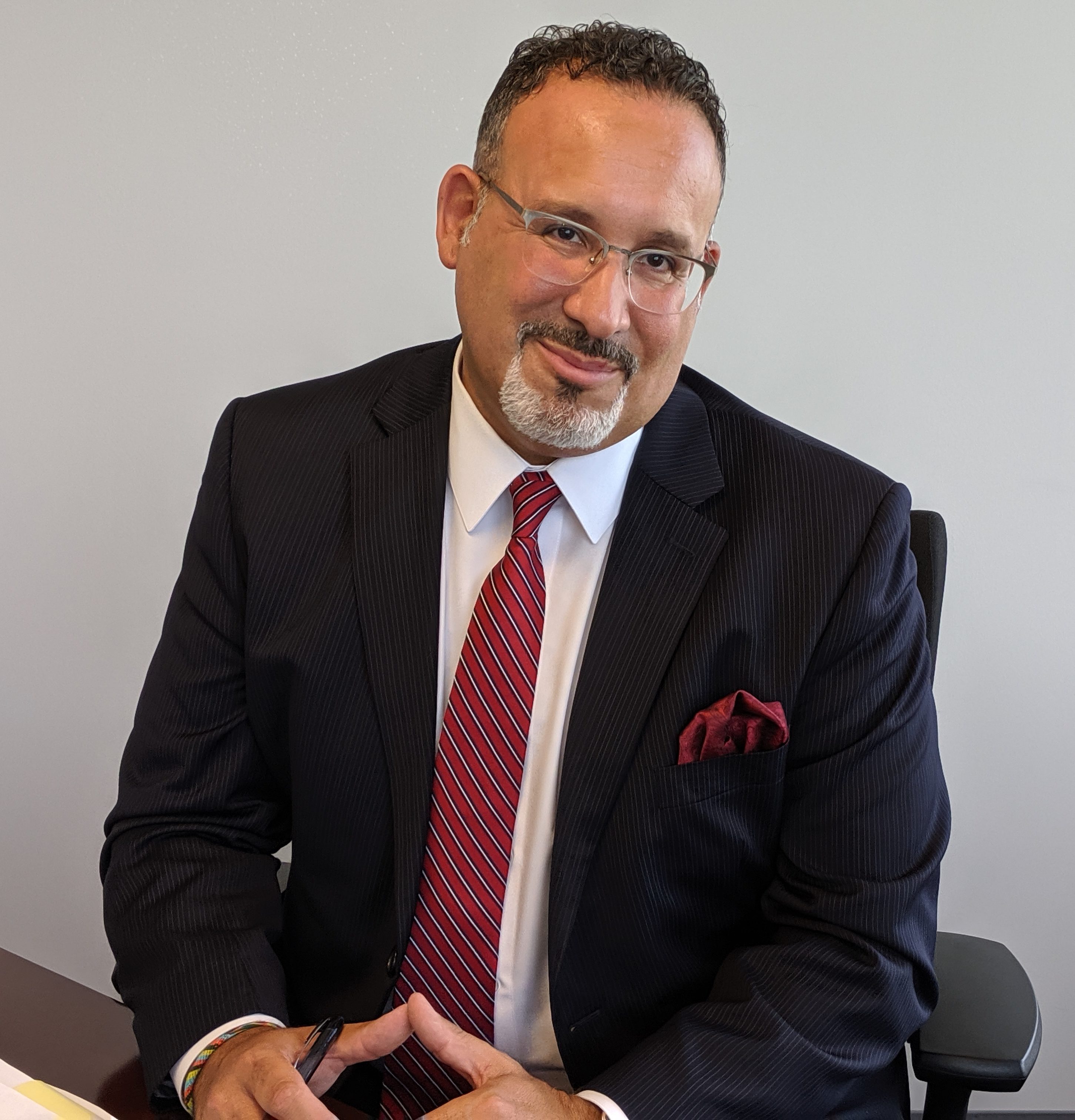 Cardona probably first caught the collective eye of the state’s education and political leaders in 2010 when he was appointed co-chairman of a legislative task force studying the state’s intractable academic achievement gap between racial and socioeconomic groups. The other co-chair was then-Sen. Toni Harp, who is now the mayor of New Haven.

“He was very committed to collaborating with people to come up with a statewide solution around the lack of minority young people thriving in our overall urban school system,” Harp said recently. “He was committed to looking at not just the students and their families and the deficits that people cite as the reason for them not doing well. He was also willing to look at the overall system, particularly higher ed, to see whether teachers are trained appropriately to deal with so many of the problems that youngsters from urban areas bring to the classroom.”

She said that Lamont’s selection of Cardona is “a bold move… It felt to me like he really wants someone still young with the energy to actually move the districts across the state in a direction that ensures that our young people are prepared for the world they will inhabit, that requires you to have strong educational skills.”

“He was very committed to collaborating with people to come up with a statewide solution around the lack of minority young people thriving in our overall urban school system.”

Cardona’s appointment as commissioner was not without controversy. About a week before he was offered the position, the Lamont administration offered it to Bloomfield Superintendent James Thompson — who had appeared to be the frontrunner for months. However, the administration’s negotiations with Thompson derailed over issues such as salary — the governor’s staff says — and the administration reversed course, offering the job to Cardona.

“There were a lot of different things being said from the moment the governor took office or was elected …. I knew what I brought to the table. I put it out there and I waited for decisions to be made,” he said. “At this point, I want to focus on just making sure that, you know, we provide the students in Connecticut with the best opportunity to be successful.”

That opportunity almost certainly involves closing the achievement gap. In 2014, the task force Cardona led with Harp produced a master plan with dozens of recommendations to eliminate that gap, including the provision of full day, accredited preschool for all low-income children and an initiative to ensure that every Connecticut parent have at least a high school degree.

Optimistically, the report said that if the recommendations were followed, they would help close the achievement gap by 2020.

While acknowledging last week that the gap is far from closed, Cardona said many of the ideas in the report are being implemented or have influenced legislation. He noted that strides have been made in improving attendance and in school climate.

“We have made some gains [in the achievement gap] but we haven’t closed it,” Cardona said. “It’s still the top of the list for me. I want to make sure we have equitable outcomes throughout the state, regardless of where you live, regardless of background.”

He said he’ll be looking at improvements that can be made “inside the school house” such as ensuring that every child reads by grade three and that every district — even those without strong resources — are delivering a strong curriculum to students.

He said that he’ll also be looking “outside the school house” to consider other factors that contribute to a student’s readiness to learn.

“Housing insecurity, hunger, you know, economic instability,” he said. “So those are things that I’m super eager to work with sister agencies and partner with other commissioners.”

On the secondary school level, Cardona said he’d like to make dual enrollment — an approach that enables high school students to take courses on college campuses to earn college credits — “the rule and not the exception so that our kids have better access to college and to reduce some of that fear like I had of being the first time, first college-goer in the family.”

He’d also like to start a program that gives students high school credit for internships that could lead to future employment.

Cardona himself followed his eldest cousin to Wilcox Technical  High School where his concentration was in automotive studies, but he took college preparatory classes where, at times, he was the the only Latino student in the class.

He went on to Central Connecticut State University and initially considered majoring in art education — influenced by an excellent art teacher he had.

“Being around kids — it really serves almost like fuel for the soul.”

“But I gravitated toward elementary education and once I started doing internship experiences in New Britain, it was sealed for me,” he said. “There’s so much promise in young children. There’s so much opportunity to help them shape what they want to be or what they want to do. You’re able to positively impact children, not only academically but also hopefully leave a little bit of an imprint on how they develop as people.”

“For me, the best part of my job in every position I’ve had has been visiting the classroom, especially the little kindergarten ones or the 4-year-old kids. Being around kids — it really serves almost like fuel for the soul.”

Cardona, who spoke only Spanish until entering school, said he considered going into bilingual education but “I felt it was important non-Latino students saw a Latino in a position as a teacher. So I chose to stay in the regular education setting.”

Cardona said that he would have been content as a fourth grade teacher, but the superintendent at the time saw potential in him and insisted that he pursue training to become a principal.

“It was the opportunity to increase my scope of influence and service to kids,” he said. “I went from 25 kids to 600 at Hanover Elementary School … Now it’s over 530,000, but it’s still service to kids.”

Cardona plans to meet with students on a regular basis so he can hear directly from them.

While in Meriden, Cardona said, he established dialogue sessions three or four times a year where students would come together and talk about what was working and what wasn’t.

“It’s not like we’re giving students a voice,” he said. “They have a voice — right? We’re just sometimes not designed to listen. You know when we talk about preparing students for the jobs of the future, it’s critical thinking, it’s self-advocacy. Well, let’s do that now.”