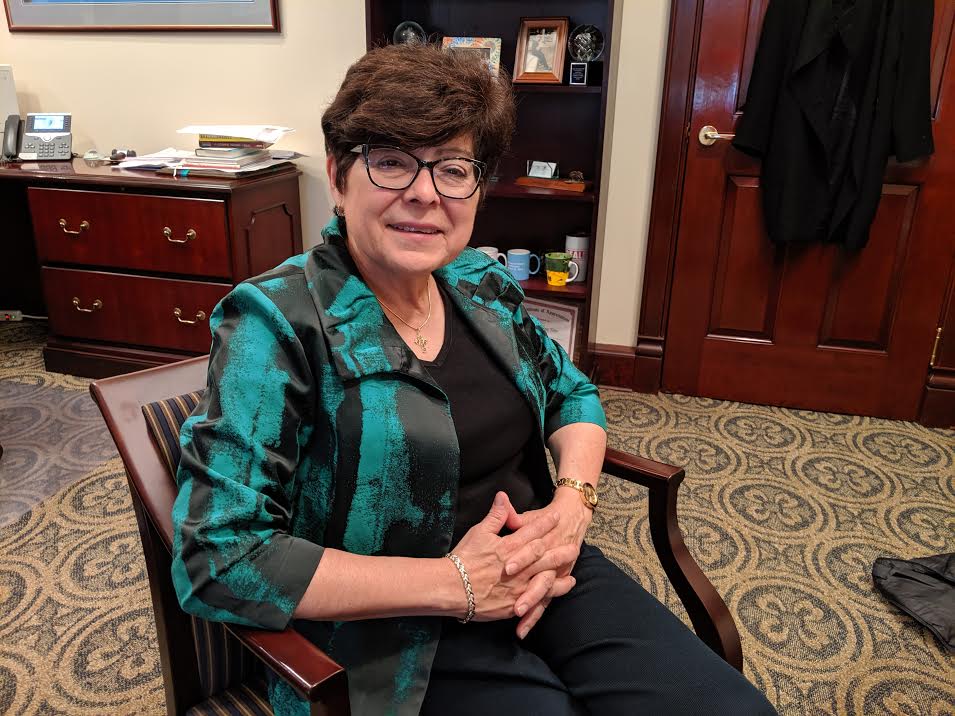 CCSU President Zulma Toro is being criticized by the faculty union for releasing ten years-worth of investigative documents related to accusations of sexual misconduct.

The leader of Central Connecticut State University’s faculty union is strongly criticizing President Zulma Toro for releasing a decades-worth of investigations into sexual misconduct allegations against faculty and staff.

“This was more than just complying with a Freedom of Information Act request,” said the statement, which was hand-delivered to Toro on Tuesday by Louise B. Williams, a history professor who serves as president of CCSU’s chapter of the America Association of University Professors. “We believe it was an attempt to threaten and intimidate faculty members.”

“We do not think this type of public shaming will help ‘cultivate a healthy, safe, and inclusive campus environment’ or improve the ‘culture of diminished trust.’ In fact, it will do the exact opposite.”

The union’s statement also pointed out that the reports contain the unredacted names of faculty witnesses. “This will send a chilling message to potential witnesses in the future,” the union said.

“We do not think this type of public shaming will help ‘cultivate a healthy, safe, and inclusive campus environment’ or improve the ‘culture of diminished trust.’ In fact, it will do the exact opposite.”

CCSU Chapter of the AAUP

Earlier this month, Toro released 10 investigations in which there were findings of sexual misconduct against faculty or staff members. In all but one case, the faculty members no longer work for the university, having either resigned, retired, or been fired. Toro released the documents in response to a Freedom of Information Act request from CCSU’s student newspaper, The Recorder.

The materials also included detailed complaints against two communications department professors — Serafin Mendez-Mendez and Jeffrey Teitler — in which no violations of university policy were found. Those reports were specifically sought by the Recorder.

Toro said she felt it was important to release the reports, including those that had “no findings,” to comply with the FOIA request and promote transparency at the university.

She said she wants CCSU to “be a model in terms of how we handle this type of behavior in such a way that people feel empowered to come forward to share their complaints and concerns, and also for people to understand that we are going to take action when their behavior calls for action.” 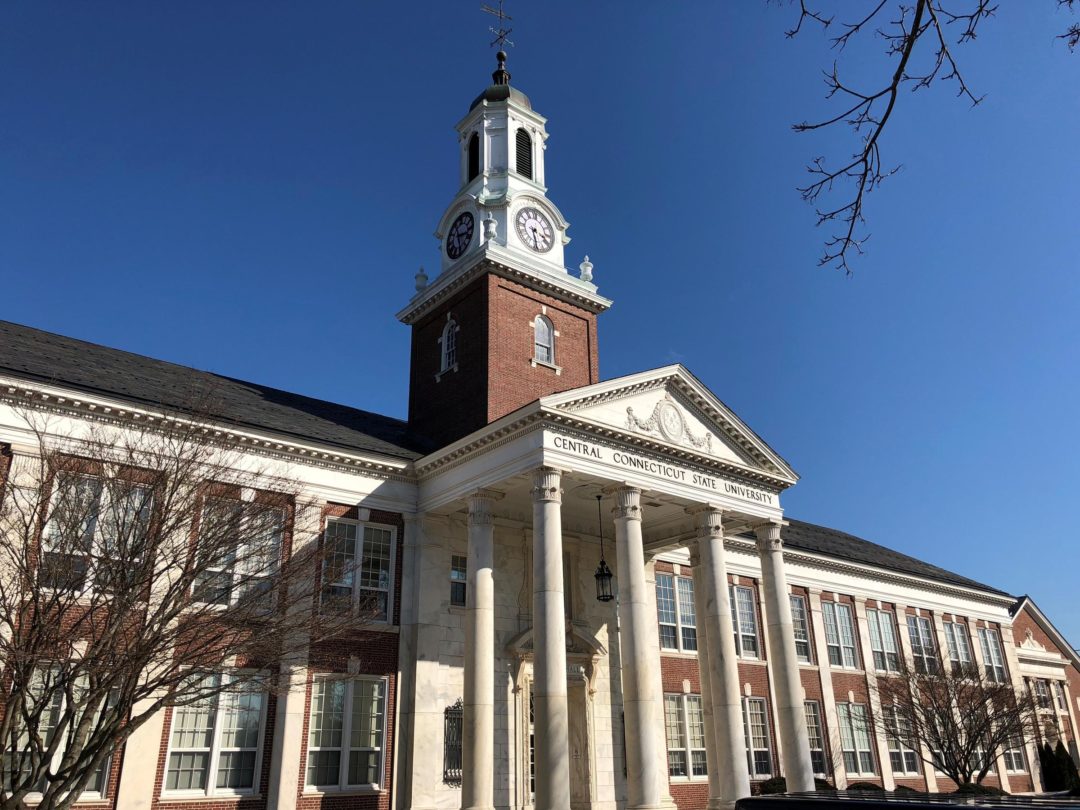 Central Connecticut State University in New Britain has struggled in recent years to respond to sexual harrassment allegations against faculty.

But the union said that rather than making people feel empowered to come forward to share their complaints, “The President’s release of reports violated the privacy of witnesses, and it most likely will make faculty, and even students, more reluctant to reveal anything about their experiences. In short, it will make it much harder to get to the truth in the future.”

Toro defended her decision Wednesday and shot back at the union, saying its statement “empowers the offenders and that culture of bullying and the culture of  intimidation and harassment.”

“It has the effect of protecting a small group at the expense of the good faculty, students and staff we have at Central who are doing a lot of good work and are very productive, very honest and have high integrity,” Toro said.

“I do want to say I think President Toro is a really wonderful president. In over 20 years, she’s really the best president we’ve had. I think she made a mistake.”

Louise B. Williams
President, CCSU Chapter of the AAUP

Williams said in an interview Wednesday that despite her strongly-worded rebuke, she applauds the changes Toro has made on campus to improve the handling of sexual harassment cases, as well as her efforts to be more transparent.

“I do want to say I think President Toro is a really wonderful president. In over 20 years, she’s really the best president we’ve had,” Williams said. “I think she made a mistake.”

Williams also said Toro “has really faced the problems of the past” and has “made this a safe campus.”

The union had numerous complaints about the way in which the information was released, including an objection to the way Toro “lumped the cases” in the investigative reports together in one email, as if suggesting “that they were all the same — examples of ‘rotten apples’ — or bad faculty.”

“The reality is far more complex,” the union said. “Discipline cases are complicated and varied, not all of them put students at the same risk, and they all require different administrative responses.”

“I am very saddened by the statement of the union because, up to this point, I have been able to work in a very productive way with union leadership and with the faculty.”

The union said it wishes that Toro “had expressed some confidence in the faculty as a whole in her messages to our community and the public, instead of only threatening us with public humiliation if we ‘tarnish the University’s reputation.'”

“We know the vast majority of CCSU faculty members are wonderful teachers and serious scholars, who care deeply about our institution and, above all, their students,” the statement said. “We wish our President had acknowledged this in some way.”

While Williams said she understands that Toro was obligated to release the documents to the newspaper, she questioned the decision to send them out campus-wide.

“Of course if someone asks for them, they can have them,” Williams said. “I just don’t think that publicly releasing them is really necessary because they are one-sided documents…They don’t tell the whole truth.”

“I just want to move on from this and I don’t think publicly releasing the documents helped us move on.”

Toro, too, expressed a desire to move forward.

“I am very saddened by the statement of the union because, up to this point, I have been able to work in a very productive way with union leadership and with the faculty,” she said. “It is my hope that we can continue to have that relationship because it’s the only way we can make our campus one that is safe, welcoming and inclusive.”