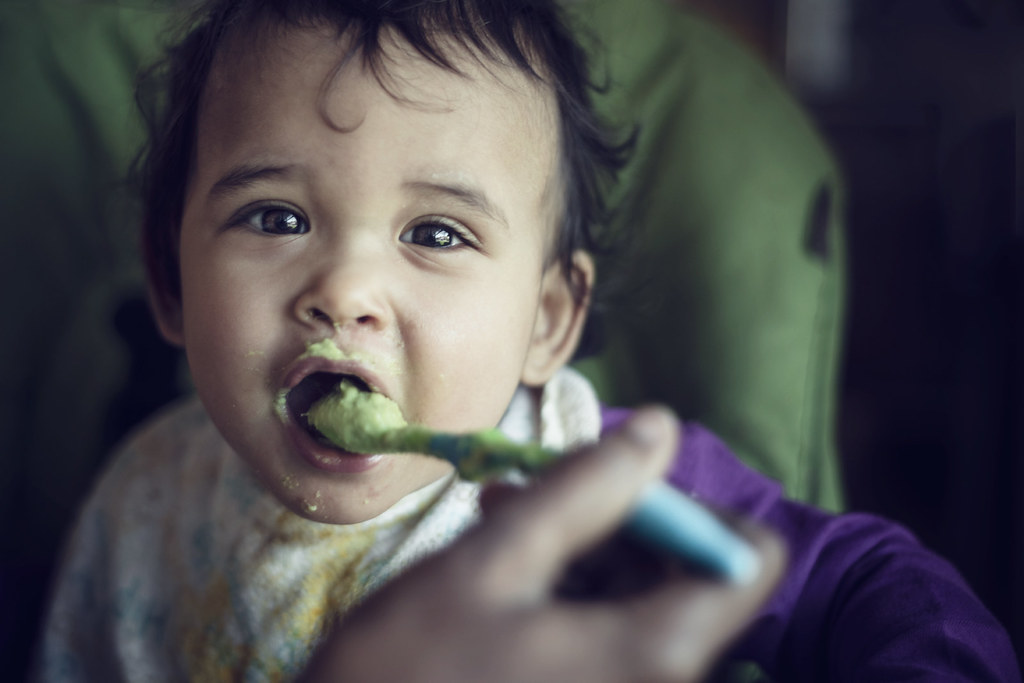 A recent report that showed the presence of varying amounts of toxic heavy metals in baby foods has caused Connecticut lawmakers and public health experts to call for better safety standards from federal agencies in order to limit long-term risks to children.

Experts said they want the U.S. Food and Drug Administration to adopt stricter limits and guidelines in order to reduce heavy-metal intake by infants.

Research has linked repeated exposure to even low levels of heavy metals to neuro-developmental issues in children.

Toxic metals in baby foods isn’t a new issue. Public health experts said documentation spans several decades, and that has led to some changes in food regulation and nutrition guidelines for children and pregnant women.

But Anne Hulick, a registered nurse and director of the Connecticut Clean Water Action, said the federal government has not done enough, and more progress should have been made by now.

“Our FDA has failed to set more health protective standards, and this is frightening for parents and for health professionals,” she said. “It should not be incumbent on parents to be worrying about this [with] all of the things they have to worry about.”

The Healthy Babies Bright Futures study found that rice-based foods in particular, like puffs, cereals and teething biscuits, were more likely than other foods to contain arsenic, which is naturally occurring in rice. Some baby food samples contained arsenic levels in excess of the FDA’s threshold of 100 parts per billion.

Other high-risk foods for heavy metals include carrots, sweet potatoes and fruit juices.

The FDA states that metals at high levels can be toxic, but eliminating them entirely from the food supply is not always possible because they exist in the air, water and soil. The agency’s Toxic Elements Working Group monitors levels in food and works to reduce exposure, especially among vulnerable populations like infants.

The American Academy of Pediatrics hasn’t recommended bans on these types of infant foods, but in the past, it has supported efforts to lower federal limits on heavy metals. The organization has also recommended that parents feed their children a variety of vegetables and consider alternatives like oat, grain and multigrain cereals, which contain lower amounts of arsenic.

But the authors of the Healthy Babies Bright Futures study and some lawmakers, including U.S. Sen. Richard Blumenthal, want the federal government to do more. The study recommended that the FDA set metal limits for baby food products that don’t yet have them and lower most existing safety limits.

“At the end of the day, FDA inaction combined with toxic metals makes for an absolutely horrendous recipe in baby food,” Blumenthal said Monday in Hartford.

Blumenthal said he would take legislative steps in the absence of FDA action in order to address existing issues.