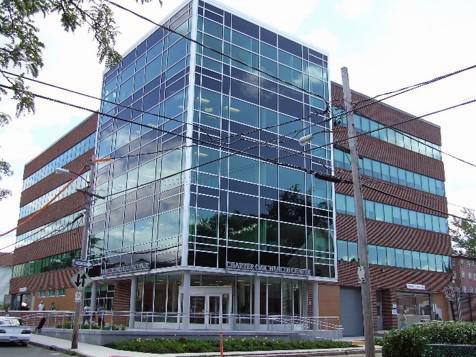 Federal funding for community health centers is nearing expiration this year. And both health professionals and politicians are warning, that may have some impacts on Connecticut centers and patients.

Laying people off of work isn’t something that CEO Nichelle Mullins wants to do just before the holidays. But if federal funding for Charter Oak Health Center in Hartford stops coming, she may have to.

“If I am looking at potentially laying off between 40 to 50 people, I have to think about how many patients that will impact, because there’s still the need for the community and we won’t be able to meet that need anymore,” she said during a press conference Friday.

Charter Oak is one of more than a dozen federally-funded community health centers in Connecticut that serve about 390,000 patients. Centers offer primary and specialty health care, regardless of insurance status. They often treat some of the most vulnerable populations.

But the federal funds that support these kinds of centers across the country are set to expire if Congress doesn’t appropriate more money for the programs by November 21. Mullins said funding at Charter Oak will run out by Dec. 31.

In a Oct. 23 letter addressed to leaders of the U.S. House of Representatives and the U.S. Senate, a group of congressmen stated their support for a five-year extension of funding so that community health centers can continue to offer health and social services, as well as employ more than 220,00 workers across the country.

“They have also been on the front lines of the opioid epidemic, providing substance use disorder and mental health treatment to patients in need,” legislators wrote.

Blumenthal and Murphy said Friday that they think a deal will eventually be made to extend the funding, but it’ll likely happen close to the deadline.

This story was first published by Connecticut Public Radio on Nov. 15, 2019.