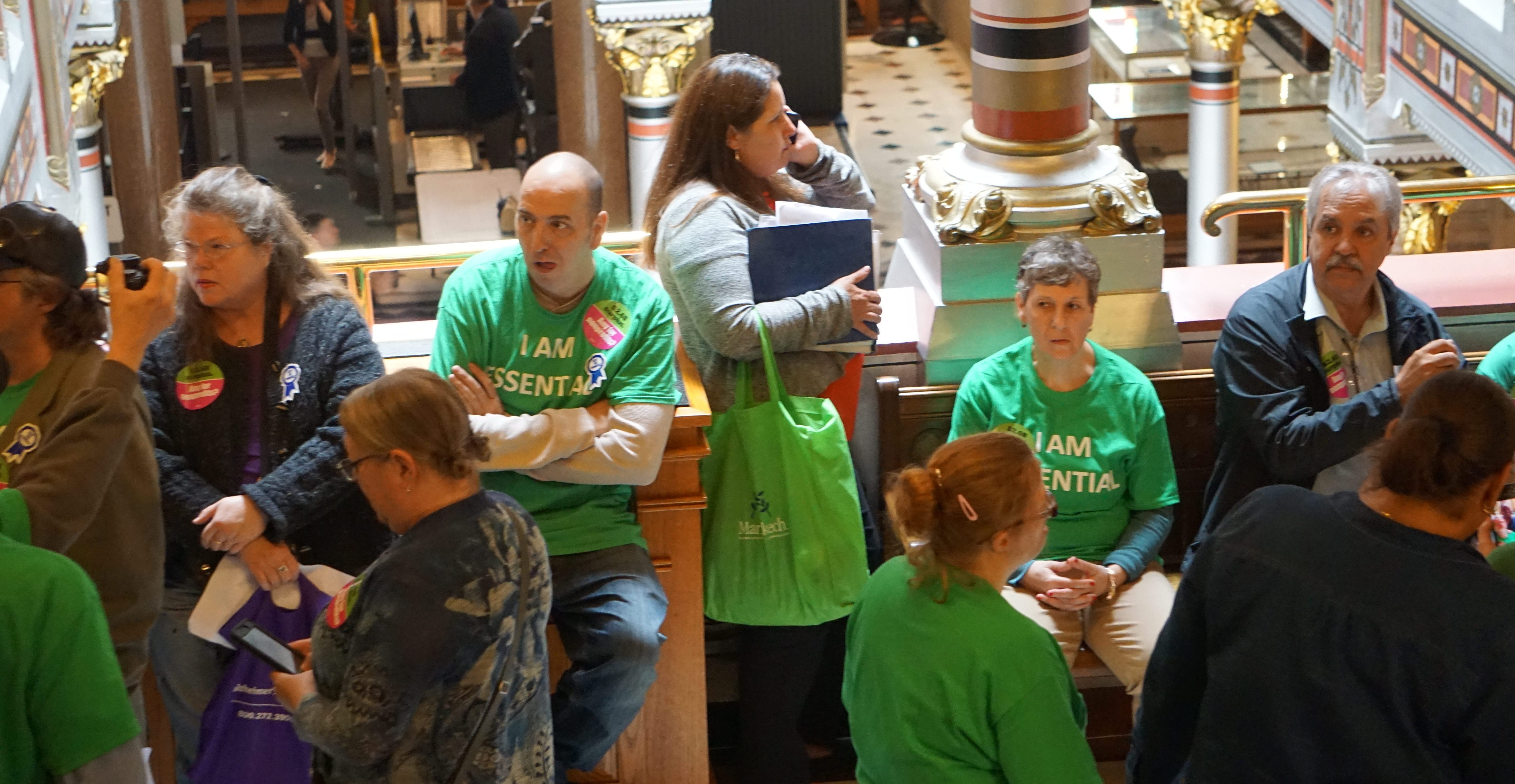 The CT Community Nonprofit Alliance, which has been pressing Lamont to pump more resources into the hundreds of agencies that deliver the bulk of state-sponsored social services, also questioned why emergency cuts are being considered even as state budget reserves are projected to grow.

“We appreciate that the governor is managing the state budget prudently, with an eye on the future,” Gian-Carl Casa, president and CEO of the alliance, wrote in a statement. “But we are greatly concerned that with a de facto $300 million surplus, that there is any discussion of emergency budget cuts. We urge Governor Lamont to reject proposals that would cut essential services.”

Lamont’s budget director, Office of Policy and Management Secretary Melissa McCaw, warned in her last monthly budget forecast that the administration was considering emergency spending cuts in response to a modest deficit forecast.

“While the projected shortfall represents only about 0.1 percent of the General Fund, agencies are making efforts to curtail hiring and discretionary expenditures, and the governor is prepared to exercise rescission authority if necessary to mitigate against ending the year with an operating deficit,” McCaw wrote on Dec. 20.

Her office projects the deficit at $23 million, while Comptroller Kevin P. Lembo, who issues the state’s official budget projection, pegs it at $28 million. Both represent a tiny fraction, roughly 1/7th of 1%, of this fiscal year’s General Fund.

State law gives the governor tremendous discretion to unilaterally rescind spending ordered by the legislature, allowing line-item reductions of 5% or less in many areas. 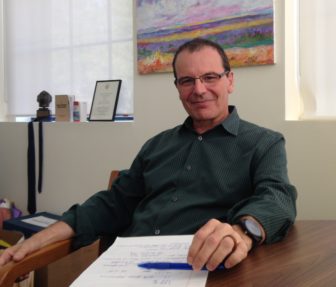 “Connecticut residents rely on state-contracted, community-based nonprofits for a wide range of vital services, including substance abuse and mental health treatment, support and residential programs for people with developmental disabilities, homeless and domestic violence shelters, re-entry programs and more,” said Casa, whose organization represents more than 500 nonprofits. “Community programs are some of the most cost-effective state services and are already stretching limited state dollars to continue operating. Without these vital programs, the costs of care would only increase, for more expensive emergency treatment.”

Chris McClure, spokesman for the govenor’s budget office said “Governor Lamont does not take his rescission authority lightly and would not exercise the authority without a comprehensive review of the affected expenditure and the impact on our state and its residents. Stabilizing our state budget and ensuring we improve Connecticut’s financial position are essential to mitigating volatility and reducing the uncertainty that has plagued our state over the recent decades, limited our growth, and caused service reductions during difficult times.”

Currently, more than a half-dozen state departments collectively spend roughly $1.4 billion to hire private, nonprofit agencies to provide social services, health care, job training and other government functions for the poor, disabled, and those struggling with mental illness and addiction.

Though these resources are scattered among more than 1,200 contracts, involving hundreds of nonprofits, together these payments represent more than 7% of the General Fund.

The governor declined a request from nonprofits last fall to dedicate as much as $100 million from state budget reserves to help reverse this funding trend.

Connecticut has $2.5 billion in its rainy day fund. And while the General Fund is on pace to finish the fiscal year on June 30 about $28 million in the red, another program that forces the state to save a portion of tax receipts tied to investment income is on pace to add $318 million to the reserve.