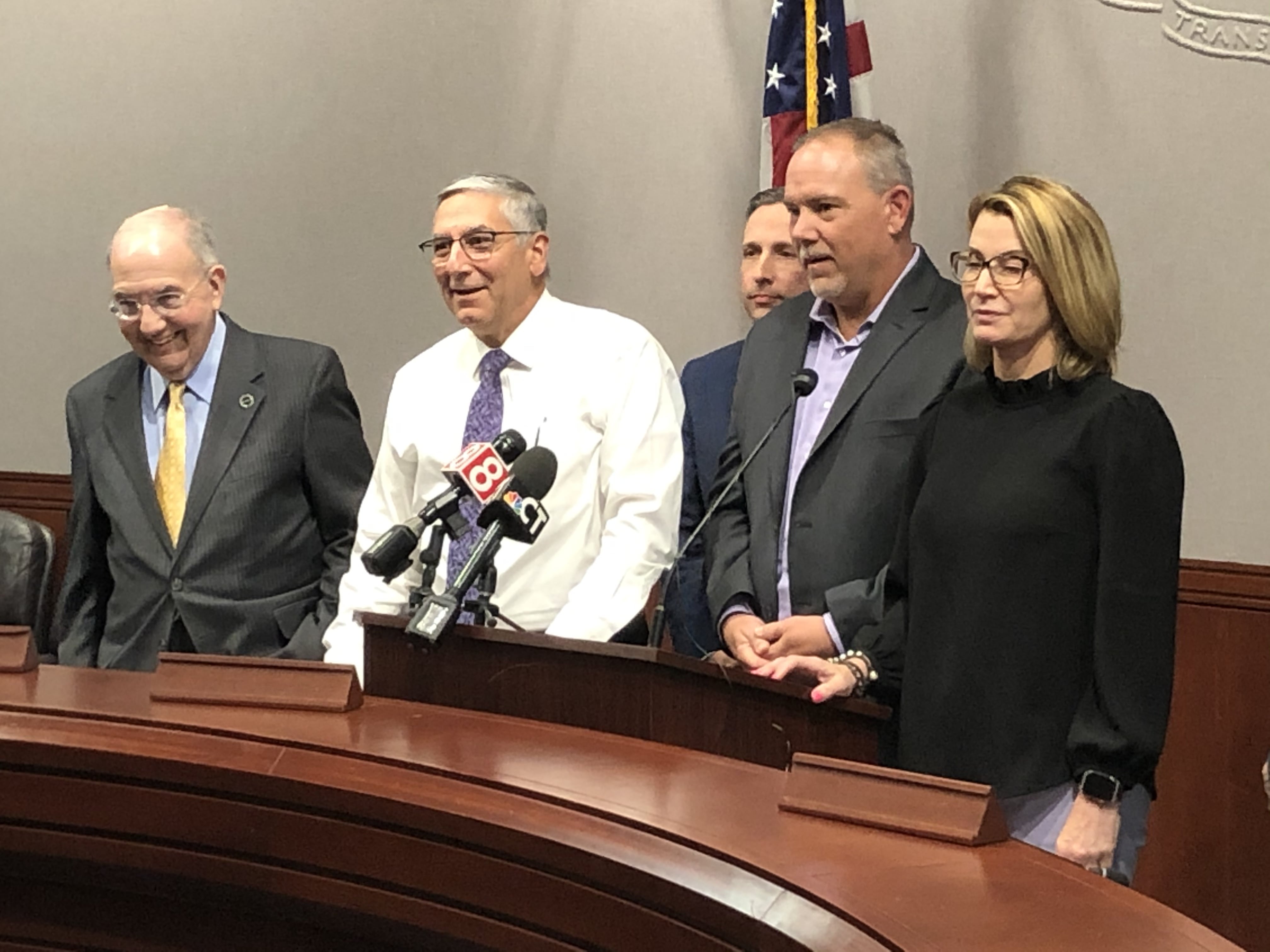 Legislative leaders closed the Capitol complex indefinitely Monday to all non-legislative functions, an effort to eliminate hundreds of visitors daily to combat the coronavirus crisis.

Lawmakers also announced a reduced schedule of legislative functions Wednesday, after which the complex — which also includes the Legislative Office Building and the Old State House — would be subject to an intensive four-day cleaning from Thursday through Sunday.

And before lawmakers make way Wednesday night for the cleaners, they expect to adopt a long-delayed state bond package — which will include deferred aid for cities and towns.

“I think all of the leaders up here … really want to do what is best for the state of Connecticut and ensure that we’re not adding to the possible spread of the coronavirus,” said House Speaker Joe Aresimowicz, D-Berlin. “We’ll be evaluating daily.”

“We don’t want to have any regrets about putting public health and safety at risk in this state,” added House Minority Leader Themis Klarides, R-Derby.

Activity at this time of year is high at both the Capitol and the Legislative Office Building as lawmakers work feverishly toward a May 6 adjournment date for the regular 2020 legislative session.

Besides legislative functions, though, the complex is host to student field trips, other visitor tours, social functions, civil group meetings, lectures and other activities. All of these are suspended indefinitely.

Even without that activity, 187 state representatives and senators, their support staff, maintenance and security personnel, cafeteria staff and a crew of Capitol reporters work daily in the complex.

Legislative committees face staggered deadlines to complete hearings and votes on the bills that they’ve raised, and those deadlines begin on March 12 and continue for three weeks.

Aresimowicz said committees will be given an additional two days to complete their work because of the cleaning, and possibly longer if complications force the complex to be closed longer than planned.

Though not part of the Capitol-Legislative Office Building complex, the Old State House on Main Street also is overseen by the Office of Legislative Management and is scheduled for a four-day cleaning as well. 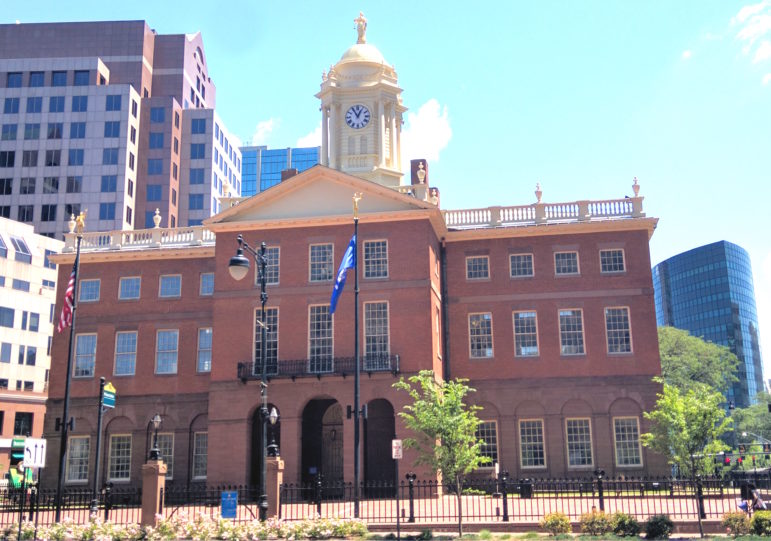 The Old State House, which was finished in 1796, served as Connecticut’s Capitol building until 1878, is located on Main Street and the historic building remains open to tourists at this time.

The legislative leaders’ announcement came one day after the first report of a Connecticut resident with the infectious disease, a middle-aged Wilton man, and shortly before the second confirmed case was announced.

While lawmakers were careful not to speculate on any premature conclusion to the legislative session, they also conceded its future — given the public health crisis — is in flux.

“We understand there are certain pieces of business that need to be done,” Aresimowicz said, “and we will be moving forward — when it’s appropriate.”

“None of us are public health experts,” Klarides added, noting leaders would be consulting daily with Gov. Ned Lamont’s office and the state Department of Public Health.

Legislative leaders in the House and Senate and Lamont’s budget director all confirmed a tentative deal on a new, two-year bonding plan for capital projects.

Lamont and his fellow Democrats in the legislature’s majority have been at odds since February 2019 over how much to borrow. The governor has pushed a “debt diet,” noting Connecticut has one of the highest levels of bonded debt per capita in the nation.

Lamont also held up bonding to press lawmakers to approve truck tolls, noting the budget fund which pays off bonding for transportation work is in dire need of cash. But the governor conceded last month lawmakers would not approve his tolls plan.

Meanwhile, cities and towns have been caught in the middle.

That’s because while most municipal aid is funded through the operating budget, about $150 million per year is financed by issuing bonds. And communities have been waiting for state funding since the fiscal year began on July 1.

“I think we all wanted to move this item,” he said. “It’s been pending for quite a while.”

Melissa McCaw, Lamont’s budget director, said the agreement “provides options that are responsible to the needs of our state” and benefits cities and towns.