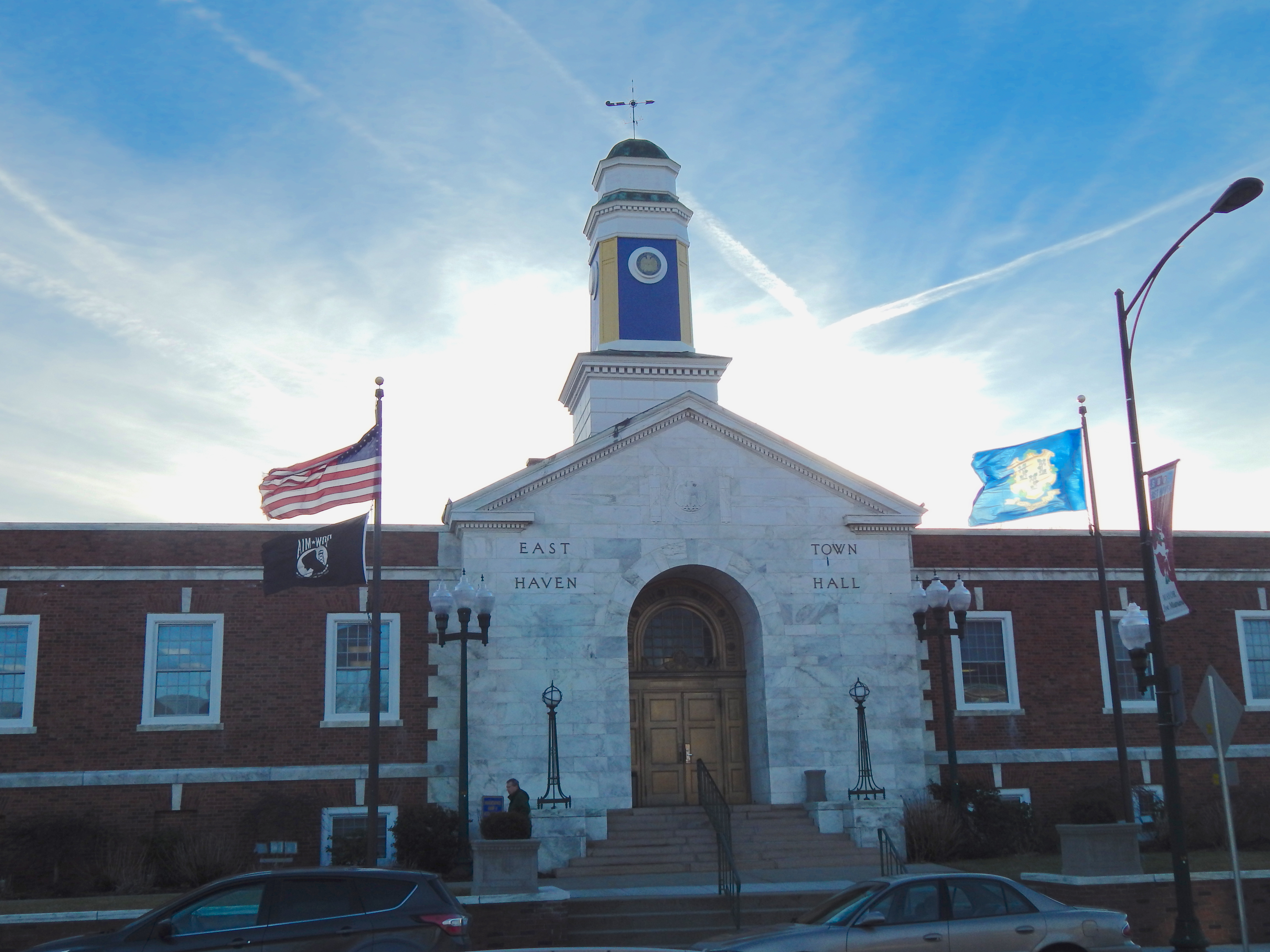 But the coronavirus has opened a Pandora’s Box of legal questions for cities and towns and the largest remains unresolved — can they adopt new budgets this spring without input or, in some cases, votes by taxpayers?

“We continue to take proactive, aggressive action to protect the residents of our state – and particularly the communities that are most vulnerable,” Lamont said. “I want to assure the people of Connecticut that the acts we are taking are being done with their safety in mind. I think everyone can agree that using the executive authorities that we were granted for times such as this is the right thing to do.”

Lamont’s order would allow municipal boards and commissions to hold meetings remotely provided they meet all of the following conditions:

And while public meeting requirements were a big concern, they weren’t the only ones.

“We have a lot of communities that can’t even accept state grant dollars without first holding a town meeting to formally accept them,” said Joseph DeLong, CCM’s executive director. “This is normal business in towns, but these aren’t normal times.”

While the governor’s budget addresses regular municipal board and commission meetings, it doesn’t address three other key areas: hearings and votes related to annual budget adoption; the many public hearings required for local planning, zoning and other land-use agencies; and various other public access rules written into many town charters.

For example, DeLong noted, some charters mandate specific hours that the town clerk’s office must remain open each week.

Lamont spokesman Rob Blanchard said the administration is researching all of these matters in consultation with the Connecticut Bar Association and the State Attorney General’s Office, and is aware that communities are focused at this time on budget adoption.

The largest issue confronting cities and towns right now involves adoption of the annual budget, something most municipalities will complete between now and mid-May.

In many communities, a town or city council or a board of finance is required to hold at least one public hearing, or more, on the budget.

Some communities have tried to be creative in dealing with this requirement and the coronavirus threat.

North Haven First Selectman Michael Freda has arranged for local cable access and internet streaming coverage of his community’s required public hearing on the annual budget. Moreover, Freda has assured residents if they e-mail or send questions via social media, he will answer them.

“I’m not going to tell them they can’t come, because that’s a violation” of the law, said Freda, who also is CCM president. “But I’m going to encourage them to make their own choice and to consider public health.”

Lamont issued an executive order this past week prohibiting events that gather more than 250 people.

“We have a lot of communities that can’t even accept state grant dollars without first holding a town meeting to formally accept them. This is normal business in towns, but these aren’t normal times.”

Joseph DeLong,  executive director of the Connecticut Conference of Municipalities

DeLong said a typical town meeting on a controversial budget proposal could draw hundreds as well.

“I don’t know that canceling a public dance competition accomplishes much if you’re requiring a town meeting that puts several hundred people in one place,” he said.

But a big part of the legal challenge Lamont and municipalities face goes back to Connecticut’s Yankee heritage of home rule.

Connecticut’s 169 cities and towns — not to mention numerous fire and service districts, boroughs and other political subdivisions — are governed by a mishmash of legal sources.

Some municipalities, particularly smaller towns, are governed chiefly by state statutes. Others, particularly mid-sized towns and cities, have a local charter that does not contradict state law, but rather mandates new rules in addition to that.

And in almost all of these scenarios, municipalities create other rules via ordinance.

“It’s a big challenge,” said Betsy Gara, executive director of the Council of Small Towns. “We just have so many statutes and charter provisions and ordinances that govern local operations. We appreciate that this is an unprecedented issue and we all need to work together.”