The governors criticized the federal response to the health crisis 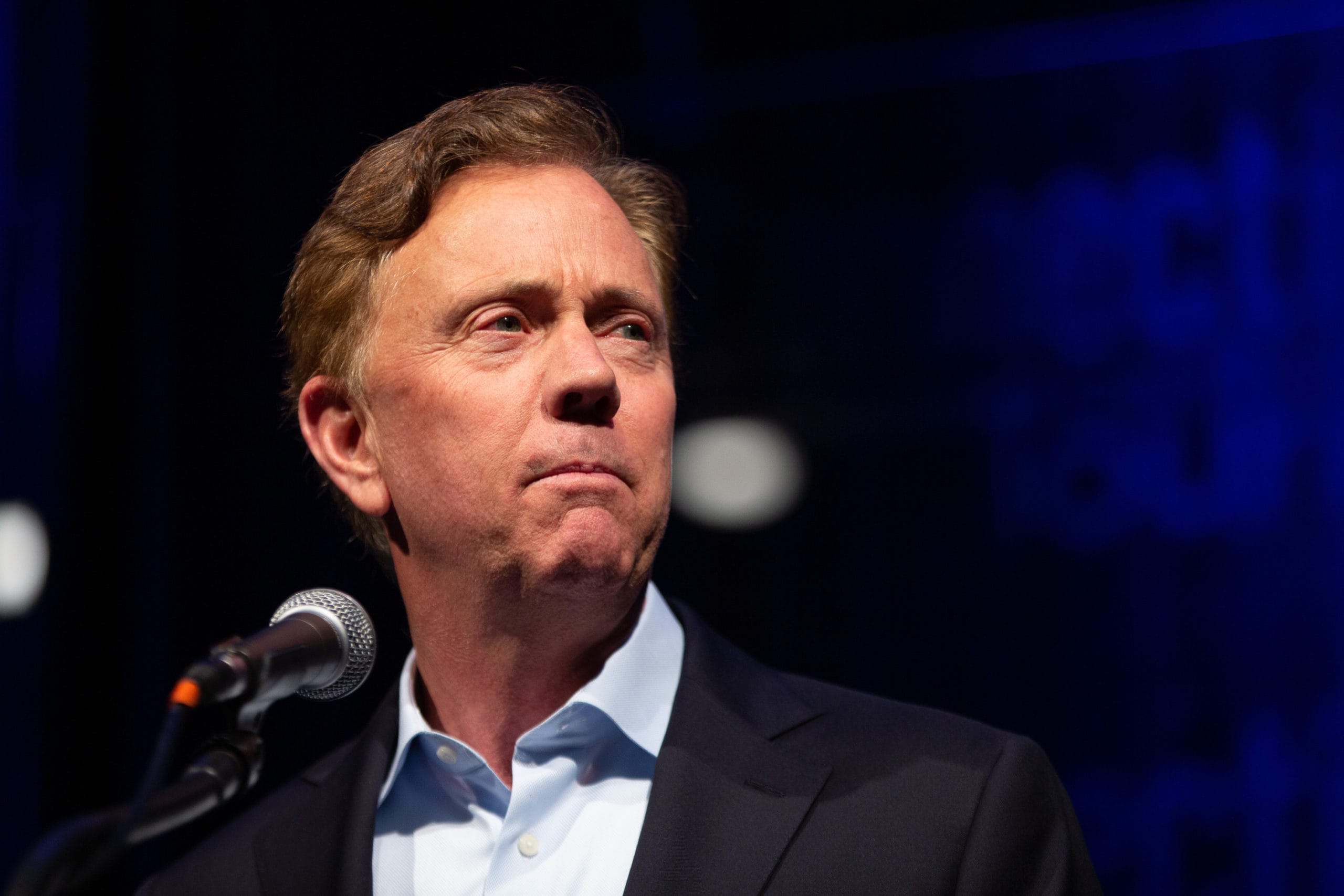 Gov. Ned Lamont joined officials in New York and New Jersey in announcing the closure of cinemas, bars, restaurants and other venues Monday.

The venues will be shuttered until further notice, the governors said. Restaurants and bars may remain open to fulfill takeout orders only.

The governors joined leaders in several other states, including California, Illinois, Massachusetts and Washington, who have imposed restrictions on establishments to slow the spread of COVID-19, the illness caused by the new strain of coronavirus. They also announced a ban on gatherings of more than 50 people and urged casinos to close.

“This is a virus that knows no borders,” Gov. Ned Lamont said Monday, during a call with New York Gov. Andrew Cuomo and New Jersey Gov. Phil Murphy. “We had New Rochelle and Westchester – a lot of the infection started there and came right through to Fairfield County. That is a region.”

The governors took aim at federal officials’ response to the pandemic, saying the Trump administration had not done enough to fight the spread of the virus.

Cuomo called on federal officials to issue broad restrictions on school and business closures to avoid the “hodgepodge” of different actions taken by states, and he said more should be done to address the shortage of hospital beds and medical supplies that is likely to arise when facilities become overwhelmed.

“The federal government has to step up. They have been behind from day one on this crisis.”

Cuomo has requested the Army Corps of Engineers build emergency structures to expand the capacity for care.

“Where we’re going to have a real problem is when these cases hit their apex and descend on the health care system,” he said. “We will not have enough hospital beds, period.”

In Italy, which has recorded the most cases of coronavirus outside of China, the health care system became overloaded in the span of three weeks. Makeshift emergency units were erected to keep up with the crush of patients, and doctors there have faced extraordinary decisions about what patients should receive priority for resources and care.

New York has about 53,000 hospital beds, including 3,200 intensive care unit beds. Connecticut has 8,847 hospital beds, and New Jersey has 20,207, according to the American Hospital Directory.

As testing ramps up, the number of cases in the Northeast has surged. Connecticut, which reported its first positive case a week ago, now has logged 41. New York has recorded 938 cases, including six deaths, and New Jersey has 98 cases, with one death.

Still, with limited ability to test for the disease, getting an accurate reading on the pervasiveness of the virus has proven elusive. In declaring a state of emergency Monday, Westport officials said 20 residents in that town alone have tested positive for COVID-19.

“This is a virus that knows no borders.”

“We knew this was happening in China back in November; that we are surprised in March and still scrambling to get testing in place and getting the health care system in place – it’s inexcusable,” Cuomo said. “And states, frankly, don’t have the capacity or the power to make up for the federal government. We’re doing the best we can.”

The directive Monday to close cinemas, gyms, eateries and other venues in the three states is meant to “flatten the curve” of new cases, allowing the sick to be treated without swamping the capacity of hospitals. The governors also discouraged all “non-essential” travel between 8 p.m. and 5 a.m. for the foreseeable future, saying they wanted residents to be home, not out.

Lamont has already declared a state of emergency in Connecticut and ordered the closure of all public schools beginning Tuesday. Cities and towns have also taken their own steps, including shuttering government buildings and telling most employees to work from home.

“As you look overseas – Singapore and Hong Kong – where they really had strong, forceful social distancing measures, they were able to flatten that curve and save hundreds of thousands of lives,” Lamont said. “We also look at Italy and France, where, as a freer society, perhaps they weren’t able to be quite as forceful.

“You see what’s going on there in the epidemic. This is why we’ve got to work together.”

While the decision to close movie theaters, bars and other establishments will bring financial hardship for many business owners, industry leaders said Monday that they supported the decision.

“The industry wants to do everything we can to make sure the spread of the coronavirus doesn’t take place,” said Tim Phelan, president of the Connecticut Retail Merchants Association. “We will look to comply as best, as quickly, as we can.” 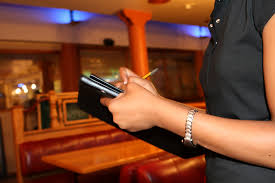 Restaurants and bars will no longer be able to welcome diners. They may remain open for takeout orders.

The Connecticut Restaurant Association, which represents 8,500 businesses across the state, sent Lamont a letter suggesting ways to assist business owners during this difficult time. The group’s recommendations include temporary caps on delivery fees to prevent price gouging, eliminating penalties for the late payment of business and property taxes, a 90-day extension on paying the monthly sales tax, and making no-interest loans available to those who have seen a “dramatic” decrease in business.

The association noted that since the crisis began, some of its members already have faced incredible hardships. One restaurant’s sales dropped by 45%. Another received cancellations for dozens of parties.

In an interview Monday, Scott Dolch, the head of the restaurant association, said he was glad eateries would be able to remain open for takeout orders.

“We understand it is an unprecedented time,” he said. “Food is still a necessity and our restaurants need to be able to provide that to the people of Connecticut.”

Gym owners also expressed concern. Cheryl Haller, the owner of Team Fitness in East Hampton, said she worries members will want their money back if the closures last several weeks. She is hoping state officials will direct aid to small businesses.

“Do they realize how devastating this could be?” she said.

Lamont said later Monday that small companies and nonprofit groups affected by the COVID-19 outbreak are eligible for disaster relief loans of up to $2 million from the U.S. Small Business Administration.

Business owners can apply for assistance at sba.gov/disaster or call 1-800-659-2955 for information.

Kathleen Megan contributed to this story.