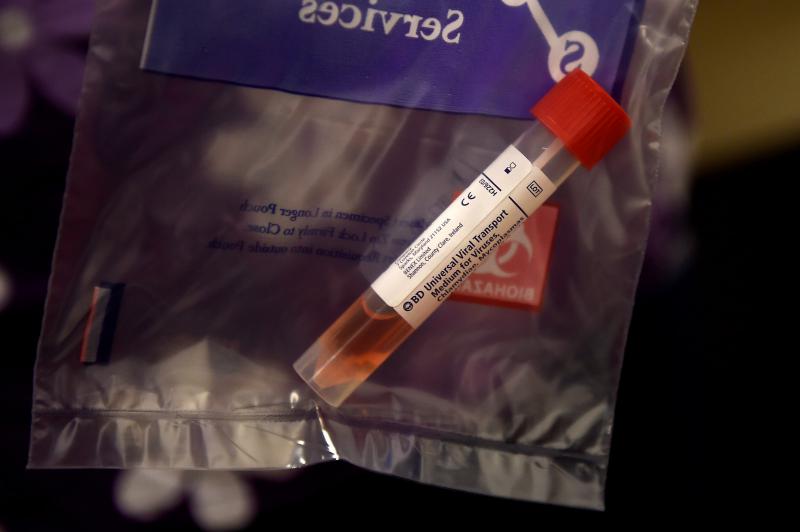 After saying earlier in the day that he was considering an enforceable quarantine for parts of Connecticut, New York and New Jersey, President Donald Trump reversed himself Saturday night, saying a “quarantine will not be necessary.”

“On the recommendation of the White House CoronaVirus Task Force, and upon consultation with the Governor’s of New York, New Jersey and Connecticut, I have asked the @CDCgov to issue a strong Travel Advisory, to be administered by the Governors, in consultation with the Federal Government,” Trump tweeted. “A quarantine will not be necessary. Full details will be released by CDC tonight. Thank you!”

The Centers for Disease Control and Prevention issued a short statement at about 9:30 p.m. on Saturday saying that residents from these states should “refrain from non-essential domestic travel for 14 days effective immediately.”

“This Domestic Travel Advisory does not apply to employees of critical infrastructure industries, including but not limited to trucking, public health professionals, financial services, and food supply.  These employees of critical infrastructure, as defined by the Department of Homeland Security (https://www.cisa.gov/publication/guidance-essential-critical-infrastructure-workforce), have a special responsibility to maintain normal work schedules,” the CDC said.

The CDC’s statement also said the governors of Connecticut, New York and New Jersey have “full discretion” to implement the travel advisory. The governors of these states have already shut down schools and ordered the closure of non-essential businesses; in Connecticut, gatherings of more than five people are banned.

The president’s remarks earlier in the day drew criticism from state officials even as they questioned what, exactly, Trump meant by an “enforceable quarantine.”

Gov. Ned Lamont said the president’s words could lead to “confusion” and “panic.”

“I’m not saying there’s not more that can be done,” the governor said. “When we work together as a region, we work a lot better together. We’re the ones that have to enforce it, we’re the governors.”

Lamont said he hoped for clarity from the White House Saturday evening. Lamont also gave the latest numbers on the coronavirus in the state. The death toll has increased to 33. Hospitalizations rose to 205 and confirmed cases of coronavirus total 1,524. 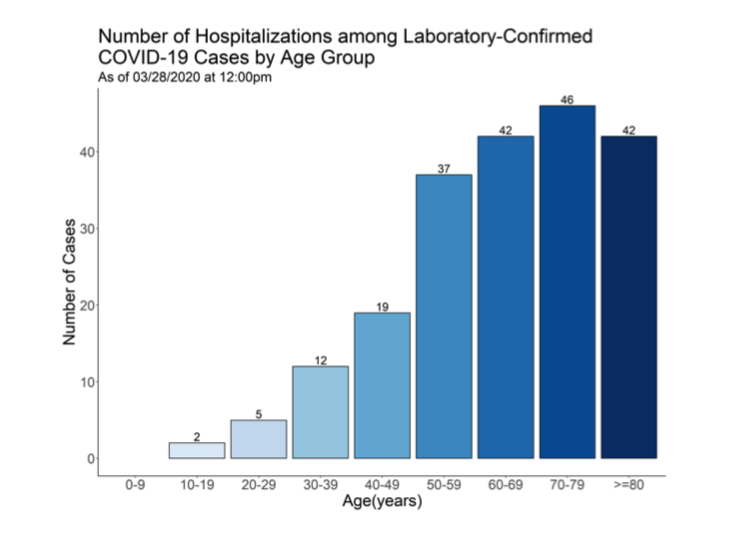 After the president reversed himself Saturday night, U.S. Sen. Richard Blumenthal responded by pointing out that Connecticut and other states are still waiting for the equipment they need to fight the disease. 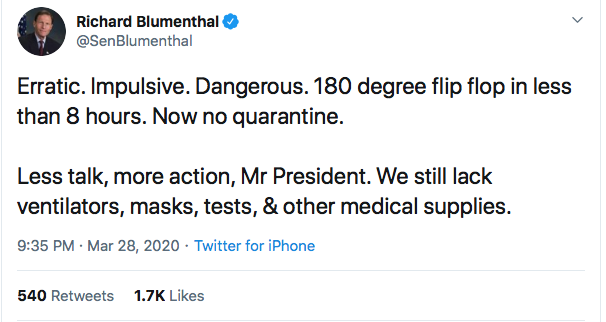 The idea of a tristate quarantine began earlier in the day when Trump, in remarks on the White House lawn,  said he was considering restricting travel.

“Some people would like to see New York quarantined because it’s a hot spot,” Trump said, referring to cases of COVID-19. “New York, New Jersey, maybe one or two other places, certain parts of Connecticut quarantined. I’m thinking about that right now. We might not have to do it, but there’s the possibility that sometime today we could do a quarantine.”

Later in the day, Trump reiterated his earlier comments.

“And I am now considering – we’ll make a decision very quickly, very shortly — a quarantine, because it’s such a hot area, of New York, New Jersey, and Connecticut,” the president said.

“We’ll be announcing that, one way or the other, fairly soon,” he said. “This does not apply to people such as truckers from outside the New York area who are making deliveries or simply transiting through. It won’t affect trade in any way.”

“President Trump should stop tweeting before thinking,” Murphy said on Twitter. “His loose talk of a quarantine will cause unnecessary confusion and panic at an already confusing moment.”

And Blumenthal told Connecticut Public Radio that Trump’s “governance by tweet” is “completely unclear and uncertain.”

“This kind of vague, amorphous directive, seemingly unworkable and unjust by any medical advice, raises more questions than it answers,” Blumenthal said.

At his press conference, Lamont said the state is “keeping an eye out” for out-of-staters coming in and out of Connecticut. Fairfield County continues to be the state’s leading hot spot, with 20 of the state’s total 33 coronavirus deaths. 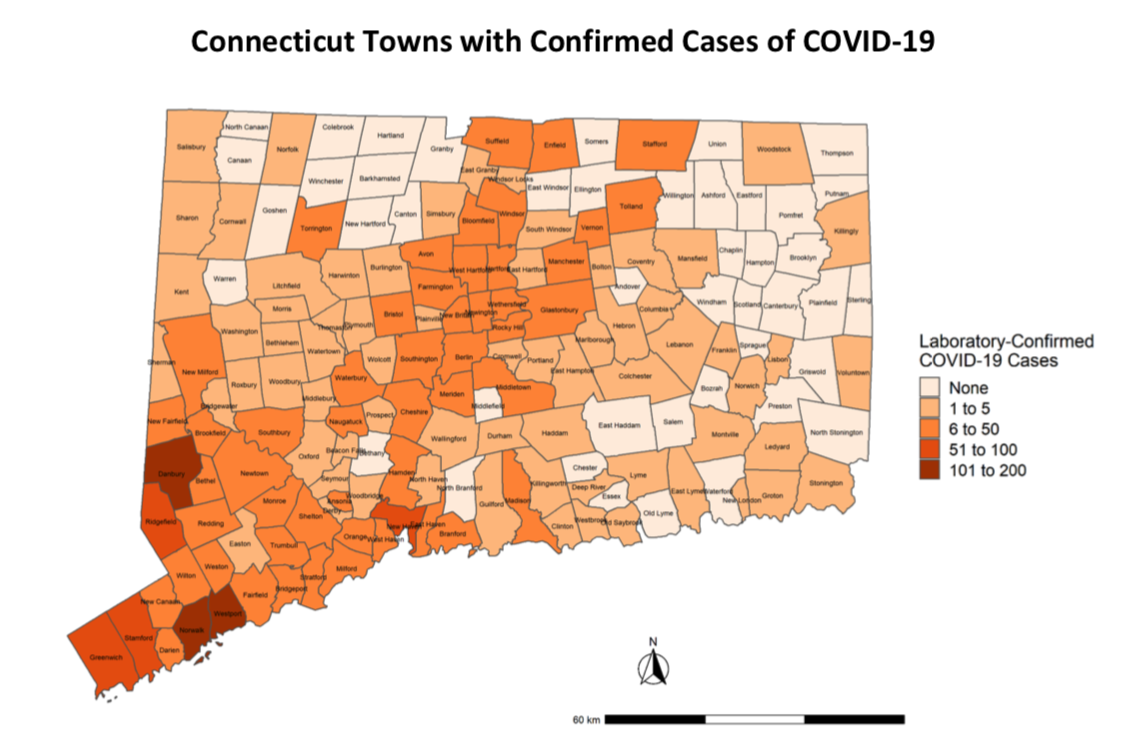 Not long after Trump’s remarks, Cuomo said he was unaware of the possibility of a quarantine.

“I didn’t speak to him about any quarantine, I haven’t had those conversations,” Cuomo said in a press conference posted by Guardian News.  “I don’t even know what that means.”