Coronavirus has cost towns nearly half a billion dollars so far 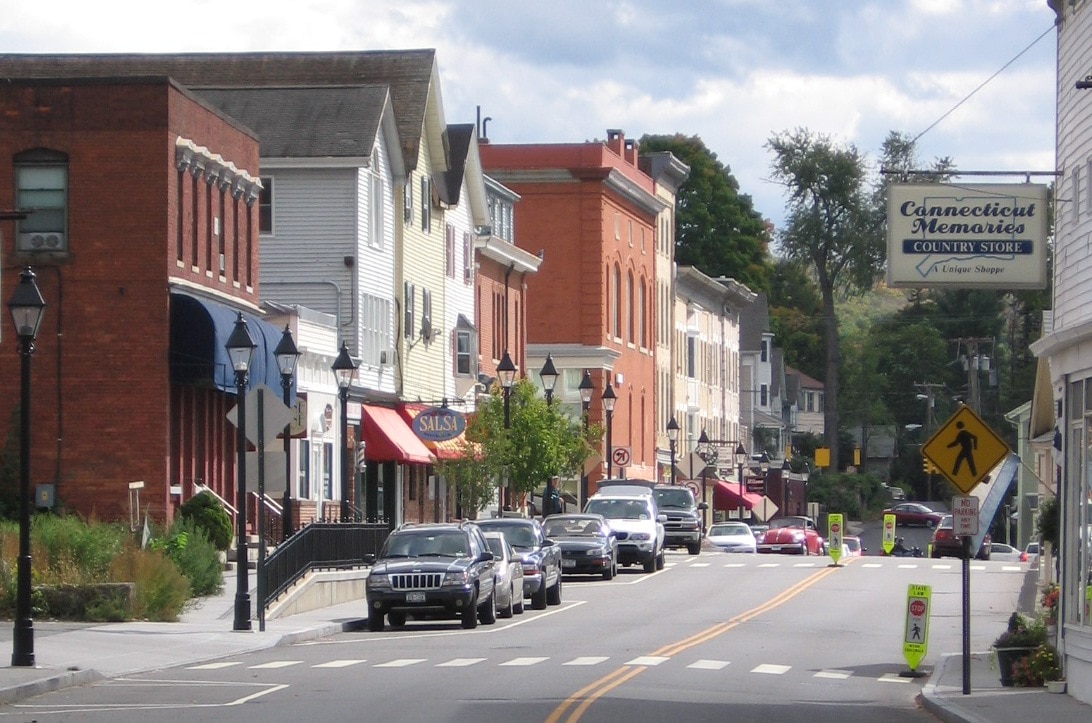 Towns across Connecticut are reporting budget problems due to the pandemic. The $470 million problem is greater than one-quarter of all municipal reserves.

The coronavirus has taken a huge chunk out of Connecticut municipalities’ piggy banks, leaving dozens of towns scrambling for cash and raising the prospect of major property tax hikes one year from now.

Preliminary projections from cities and towns include $407 million in revenue delays or losses and another $63 million in added costs, according to data released last week by the state Office of Policy and Management.

“This is a massive hit,” said Joe DeLong, executive director of the Connecticut Conference of Municipalities. The combined $470 million problem is greater than one-quarter of all municipal reserves.

Communities were asked to assess the pandemic’s impact on their finances by Gov. Ned Lamont, who last week announced a new $75 million relief fund — fueled with federal pandemic aid — to complement other assistance for cities and towns. Emergency funds can’t be used to supplant lost tax receipts or other vanishing revenues, however. They apply only to clearly invoiced expenses, and those costs have to be above and beyond anything for which communities budgeted.

Local leaders have been warning since mid-March that the public health crisis, coupled with the associated business and school shutdowns and massive unemployment, would leave their finances in shambles.

Municipal leaders have acknowledged that several factors make it extremely difficult to project revenues with precision.

Lamont pushed back state and municipal tax deadlines this spring and summer to assist struggling households and businesses. In other words, some revenue losses actually are only delays.

And while thousands of businesses either closed or scaled back services from mid-March through late May — and even more watched their patronage shrink dramatically — communities can only guess which ones might never reopen due to economic losses. 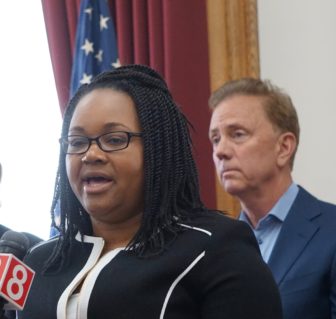 Still, 31 communities, including several with populations below 20,000 in rural eastern Connecticut, reported larger revenue losses than Bridgeport, which spends more than $700 million per year on a population of nearly 145,000.

DeLong conceded that municipalities are in uncharted territory amidst this pandemic and many are uncertain how to fully assess the economic damage.

But regardless of whether some communities have over- or under-estimated the damage,” he said, long-term fiscal stability is very much in question.”

The $407 million revenue loss equals 24% of all municipal budget reserves. Once the $63 million in COVID-19 related costs are factored in, the combined $470 million hit equals 28%.

Slightly more than one-third of cities and towns — 58 out of 169 — reported they are facing cash flow problems because of the crisis.

Both Lamont and his budget director, Melissa McCaw, said last week that while Connecticut has received pandemic relief funds from the federal government, those resources also must be used to assist more than municipalities and their school districts. Hospitals, nursing homes, other care providers in need of protective gear, and colleges and universities also are high on the list.

“Hopefully we will soon see federal action that will allow us to backfill lost revenue at the state and local level as that is critically important but remains unaddressed by the four federal COVID relief bills to date,” McCaw said.