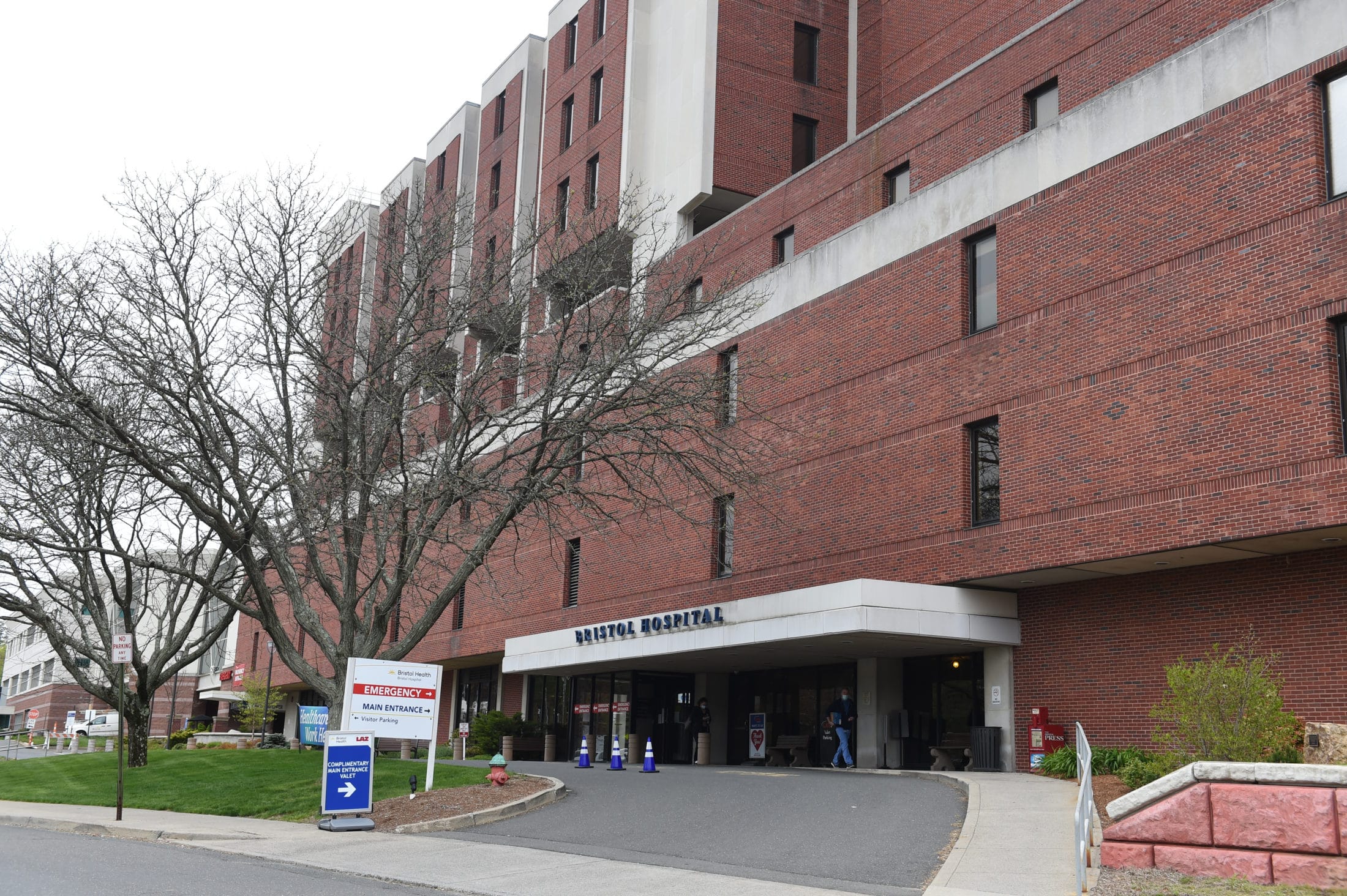 Bristol Hospital, one of the state’s few independent hospitals, has had to furlough workers as it copes with revenue losses during the pandemic.

Hospitals, hurt by months of lost revenue and added expenses during the coronavirus pandemic, have asked Gov. Ned Lamont’s administration to contribute $450 million.

But Lamont said Thursday that the state won’t be able to cover their full request. He estimated the state would send $100 million in aid to hospitals.

“I can’t afford to do that,” he said when asked about the $450 million request. “I can afford to make a good down payment because they’ve been incredible partners for the state of Connecticut. And we promised them, I think it’s a minimum amount of money – say, $100 million.”

The governor said he hopes the U.S. Senate will pass a $3 trillion pandemic relief package adopted by the House in May. But prospects of the Democrat-backed bill gaining support in the Republican-controlled Senate are dim.

During a press event in Hartford Thursday, Sens. Chris Murphy and Richard Blumenthal urged support for the bill, known as the Heroes Act. The measure would direct another $100 billion to hospitals and health care providers. An earlier relief package known as the CARES Act also set aside $100 billion for hospitals.

Officials with the Connecticut Hospital Association say the state’s acute care facilities are collectively expected to be short as much as $1.4 billion by the end of their fiscal year in September. A combination of canceled elective surgeries and plunging emergency room visits led to steep revenue losses. Hospitals also paid out millions of dollars for protective gear, staffing and infrastructure improvements to respond to the pandemic. The added expenses and lost revenue equal more than $2 billion statewide, but hospitals have received about $625 million in federal relief so far.

To stay afloat, some have sought and received up to six months of advanced Medicare payments that must be returned starting in August.

CHA estimates that hospitals collectively owe more than $1 billion for their advanced Medicare payments. If they don’t pay it back within a certain time period, interest accrues.

Lamont did not indicate when the state aid would be sent to hospitals.

A spokesman for CHA declined to comment on the governor’s remarks Thursday.