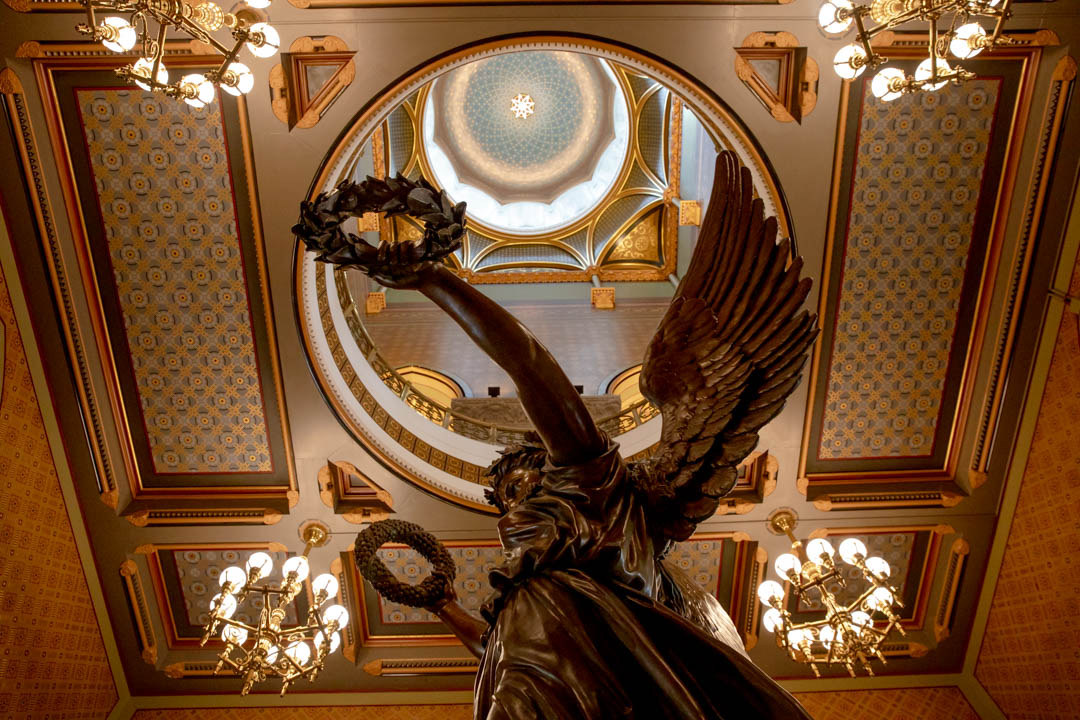 Inside the state capitol

State legislators learned last week that Connecticut’s coffers have swelled, not shrunk, since the pandemic began.

And Tuesday, they learned things have gotten even rosier — they’re just not sure by how much.

Receipts from a key subset of the state income tax were running $175 million ahead of expectations Tuesday based on an ongoing review of filings since the July 15 deadline. And those receipts, released by the legislature’s Office of Fiscal Analysis, can only increase between now and when the review wraps on Aug. 7.

Just one week ago — with the review only halfway complete —  the legislators were delighted to learn that income tax receipts were just $350 million short of the state’s collections goal.

And both last week’s assessment and the latest one are a far cry from late April, when Gov. Ned Lamont was warning state reserves were shrinking — and that Connecticut would be in debt by summer of 2021.

Most of the payments involve earnings that occurred prior to the pandemic’s outbreak in mid-March, she noted “We still face an ongoing public health  pandemic with economic and unemployment challenges for an unknown duration,” McCaw said, adding the administration would remain cautious  “until favorable trends are observed to be sustained.”

Lamont’s budget office acknowledged last week that — due in part to surging tax receipts — the record-setting, $2.5 billion rainy day fund Connecticut enjoyed when the pandemic began would reach $2.8 billion. And that was before the latest numbers were available.

But that doesn’t mean Connecticut faces no fiscal challenges amidst a pandemic that has pushed the national economy into a recession.

The administration is projecting a $2.5 billion deficit for the fiscal year that began July 1, and shortfalls of more than $2 billion in each of the next two fiscal years after that.

Those deficit forecasts could improve, somewhat, based on the latest revenue trends, but analysts say it wouldn’t be anywhere near enough to eliminate those gaps entirely.

The state Department of Labor also has received an unprecedented 750,000 applications for unemployment benefits, making the outlook for future income tax receipts tied to paycheck withholding uncertain at best.

State analysts normally prepare their most crucial revenue forecast in mid-spring, following the traditional April 15 deadline for income and other state tax filings.

But Lamont pushed most of those deadlines back this year to July 15 to assist households and businesses struggling with the coronavirus pandemic.

Many businesses that aren’t subject to the corporation tax also pay their income tax obligations in four installments each year.

These quarterly payments tend to be more volatile than paycheck withholding,