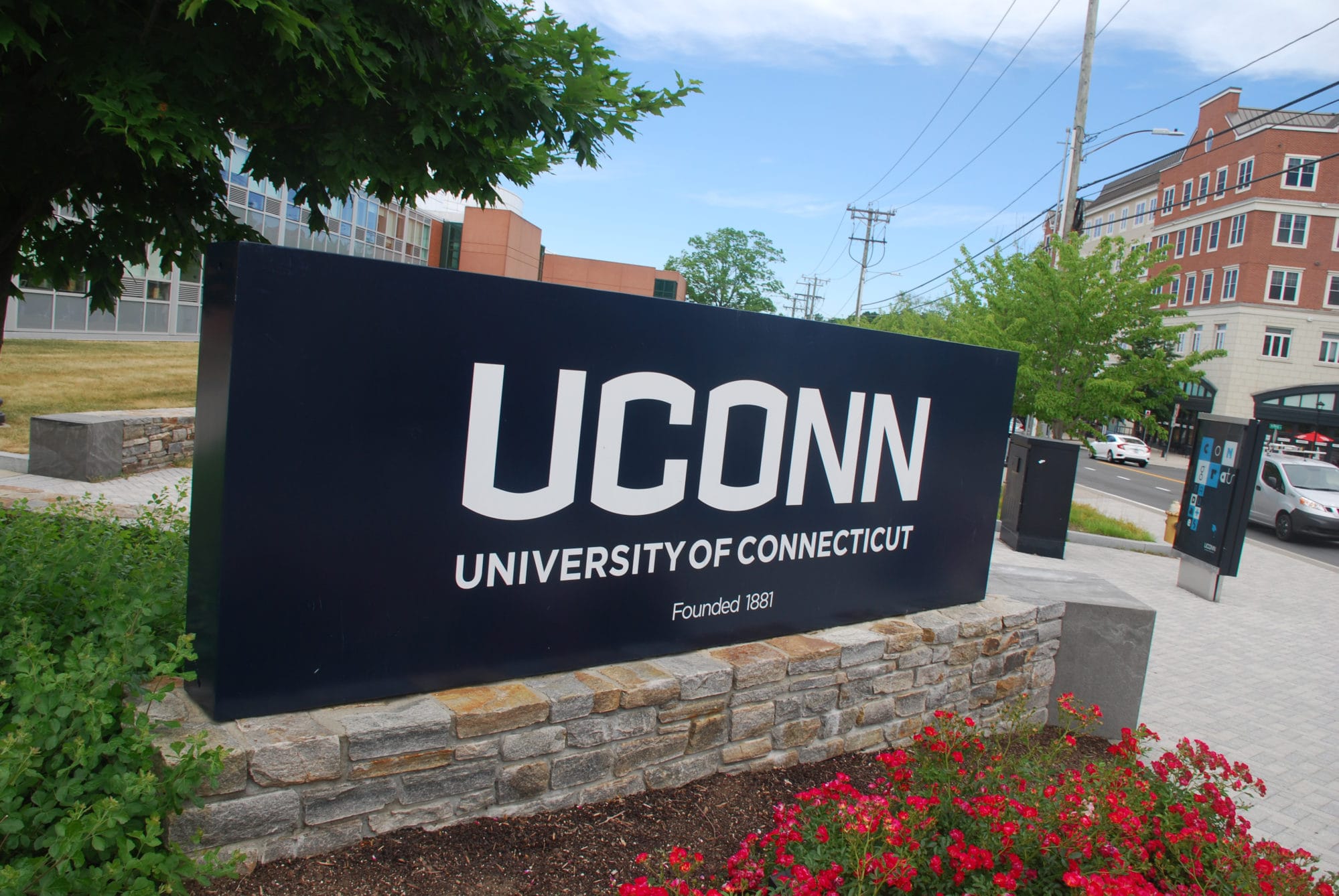 The Connecticut Center for Economic Analysis at UConn issued a grim forecast for the state’s economy Friday.

Connecticut likely will struggle for a decade or longer to undo the economic damage created by the coronavirus pandemic, a University of Connecticut think-tank warned Friday.

In its first ever long-term forecast, the Connecticut Center for Economic Analysis also warned the state was headed for financial trouble even before the pandemic struck, having failed for more than a decade to make vital investments in information technology.

“It looks bad,” economist Fred V. Carstensen, the center’s director, and senior research fellow Peter Gunther wrote in their report. “Even an optimistic scenario argues recovery will be slow and painful; a more realistic assessment sees Connecticut struggling to recover in employment, real output, personal income, and state revenues out past 2030.

When the pandemic’s outbreak in March and April eliminated 277,000 jobs, many state officials still hoped for an economic recovery within the calendar year.

But the lack of a proven vaccine, coupled with several economic weaknesses that pre-dated the pandemic, has left Connecticut vulnerable, the report states.

Several projections, including a recent analysis from The Institute for Health Metrics and Evaluation at the University of Washington, project COVID-19 could kill at least one out of every thousand Americans and cause permanent health damage to another four per 1,000.

“To state the obvious, the dead do not work and disabled may be less productive,” Carstensen and Gunther wrote.

Further complicating matters, Connecticut still had not recovered all of the nearly 117,000 jobs lost in the Great Recession — which ran from late 2007 through mid-2009 — when the pandemic hit the state.  And state economic output also was below its previous peak. 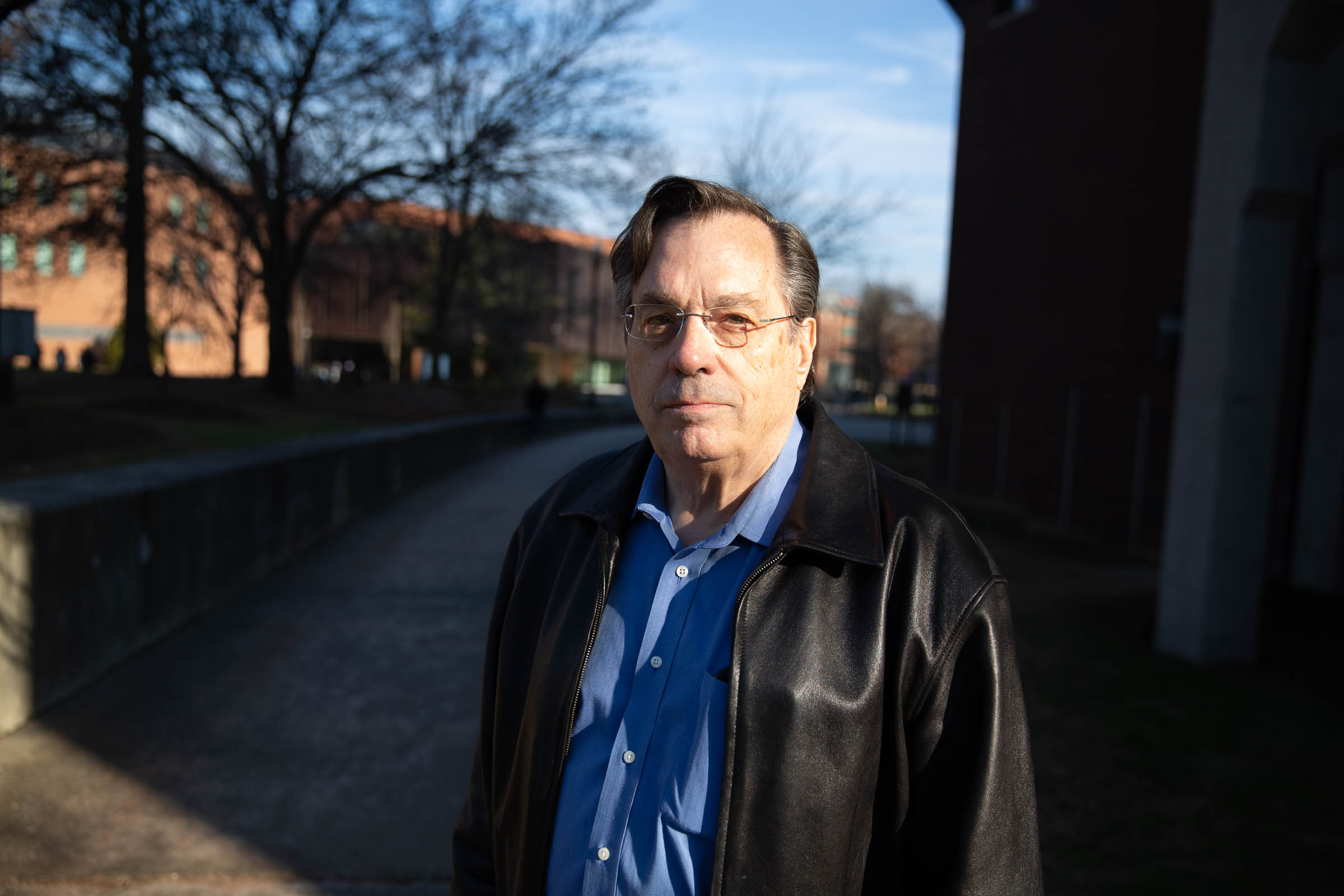 Connecticut lagged the nation both in job and wage recovery over the last decade. And while neighboring northeastern states enjoyed robust growth by fostering growth in information technology-related industries, Connecticut did little to reverse an economy that primarily grew “low-skill, low-wage” jobs in retail, hospitality and elder care, the report states.

“It is clear the state disconnected from the modern data-driven, digitally dependent modern economy, and thus saw weak growth in dynamic, high-wage, high-skill sectors,” Carstensen and Gunther wrote. “Connecticut’s finance and insurance sector—increasingly IT intensive—shrank by nearly a quarter.”

Absent a huge shift in state policy — to one that offers more competitive tax advantages for IT industries and invests in data centers and other related infrastructure — Connecticut can expect to see high-paying insurance and financial services jobs vanish even faster between now and 2030, Carstensen said.

“I would be amazed if we didn’t see it shrink,” he added. “Connecticut has treated data centers as if we could be a competitive economy with gravel roads and ox carts.”

And the low-paying jobs Connecticut has grown also have been among those most susceptible to the pandemic.

The 277,000 residents who were unemployed here in April, the single-largest number — about 74,600 — worked in leisure, such as restaurants and certain types of retail, and hospitality before losing their jobs.

“Operating at only 50% of restaurant indoor capacity as well as take-out and patio services will continue to characterize food services, so recovery will necessarily be prolonged,” the report states.

This segment of the economy also is likely to struggle even if a vaccine becomes available in late winter or early spring, the economists wrote, adding many may delay being vaccinated because they fear adverse reactions.

“There is great confidence in the medical community that we will get an effective vaccine, but its politicization has significantly reduced willingness of Americans to take the vaccine, possibly extending yet further the impacts of COVID-19,” they wrote.

Connecticut’s official unemployment rate, which is driven by federal labor surveys, is 7.8%, but state Department of Labor officials say the effective rate is closer to 12 or 13%.

But for months after the pandemic began in March, state labor officials effectively had not required any residents to demonstrate they were searching for work to qualify for benefits.

Based on the effective jobless rate here, about 65% of Connecticut’s population currently is either working or involved in the labor force by actively looking for a job.  That number was closer to 68% last summer, and 70% before the worst of the Great Recession.

State government has weathered the recession better to date, due in large part to surging state income tax receipts driven somewhat by a stock market that has rebounded since an early pandemic plunge.

But Carstensen cautioned against placing too much faith in Wall Street.

Even despite a recent surge in state tax receipts, Gov. Ned Lamont’s budget office is projecting a nearly $1.3 billion deficit in the current fiscal year — a gap equal to more than 6% of the budget’s General Fund.

And even if those tax revenue trends continue, the administration is forecasting shortfalls ranging from $1 billion to $2 billion in each of the next two fiscal years.

“Wall Street is increasingly disconnected” from the rest of the economy,” Carstensen said, adding that many major corporations do more than half of their business outside of the United States.

A state budget built on boom income taxes from capital gains, and a population that increasingly relies on retail and hospitality jobs to survive, is destined to fail.

A robust stock market “holds off the reckoning,” Carstensen added, “but a reckoning is coming if we don’t change the trajectory.”