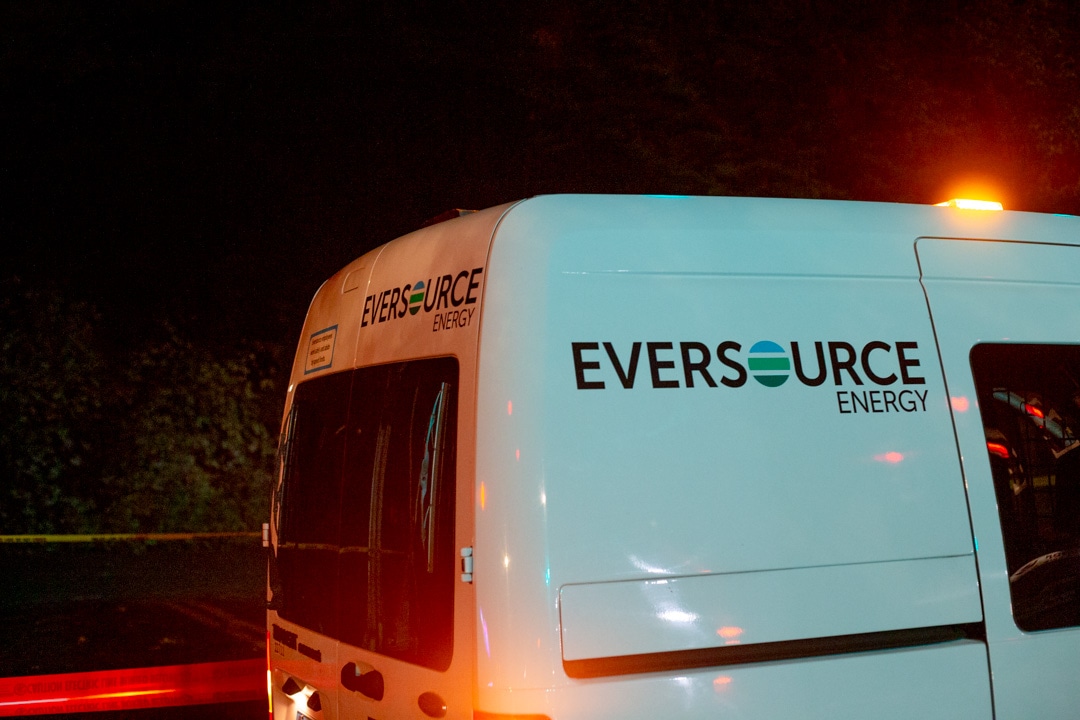 With temperatures projected to fall into the mid-20s Friday night, advocates for Connecticut’s vulnerable are waiting for state regulators to extend key moratoriums on electricity and other utility shut-offs.

And Eversource Energy, which has had a tempestuous relationship with Connecticut’s Public Utilities Regulatory Authority, also urged the panel Wednesday for direction. Without an order from PURA to extend shut-off moratoriums, Eversource could be taking a financial risk by continuing the practice.

Connecticut already prohibits utilities from cutting service to households that cannot pay their bills during colder months. But in mid-March, as the coronavirus pandemic broke out, PURA prohibited gas, electric and water service shut-offs — regardless of hardship — for residential and small business customers.

Those prohibitions expired, though, on Aug. 1 for small businesses and on Oct. 1 for households.

Eversource Energy, filed a motion on Sept. 30 asking to preserve the moratoriums through Feb. 9. PURA responded in writing on the same day, advising the utility that timing was difficult.

“The authority received the instant motion less than 24 hours before the shut-off moratorium for non-hardship residential customers is set to expire, leaving no time for the authority to receive input from other stakeholders and other public service utilities this action would potentially affect,” the authority wrote.

It added that the utility “may, but is not required to” terminate customer service, and existing regulations “provide Eversource with discretion.”

But the utility giant — which operates what had been Connecticut Light & Power Co., Yankee Gas, and Aquarion Water Company — is in a quandary.

If Eversource operates under state order, existing regulations allow the utility to recoup its bad debt — in this case, the delinquent bill payments — from the rest of its customer base.

But if it maintains the moratorium without a mandate from PURA, it still can ask the state for permission to recoup the lost payments — but it has no legal claim to the funds.

Modifica added that “Continuing the moratorium is the right thing to do for customers who have faced financial hardship, uncertainty and an unprecedented series of other challenges as the COVID-19 pandemic persists, and we are hoping that PURA will agree and authorize us to reinstitute the moratorium.”

Attorney General William Tong, who also has urged state regulators to extend the moratoriums, said Wednesday he wasn’t worried that a decision hadn’t been reached by Oct. 28.

“We have every expectation that utilities will do the right thing and pause any service disconnections while PURA reviews an official extension of the moratorium,” the attorney general said.

The state’s acting counsel Counsel, Richard E. Sobolewski, was hopeful the moratorium would be extended soon “given that we see the COVID cases are rising again and we are getting into cold weather.”

Late Wednesday, the National Weather Service was forecasting a low temperature of 26 for Friday night in Hartford.

Eversource has faced a flurry of public since June, when PURA initially approved a major electric rate hike. Regulators suspended it, though, on July 31.

The criticism only intensified following Tropical Storm Isaias when it took Eversource nine days to correct more than 1.1 million outages.

The General Assembly and Gov. Ned Lamont responded in early October by enacting a measure mandating a performance-based rate system. They also raised the limit for civil penalties for utilities that fail to comply with emergency restoration and preparedness standards.