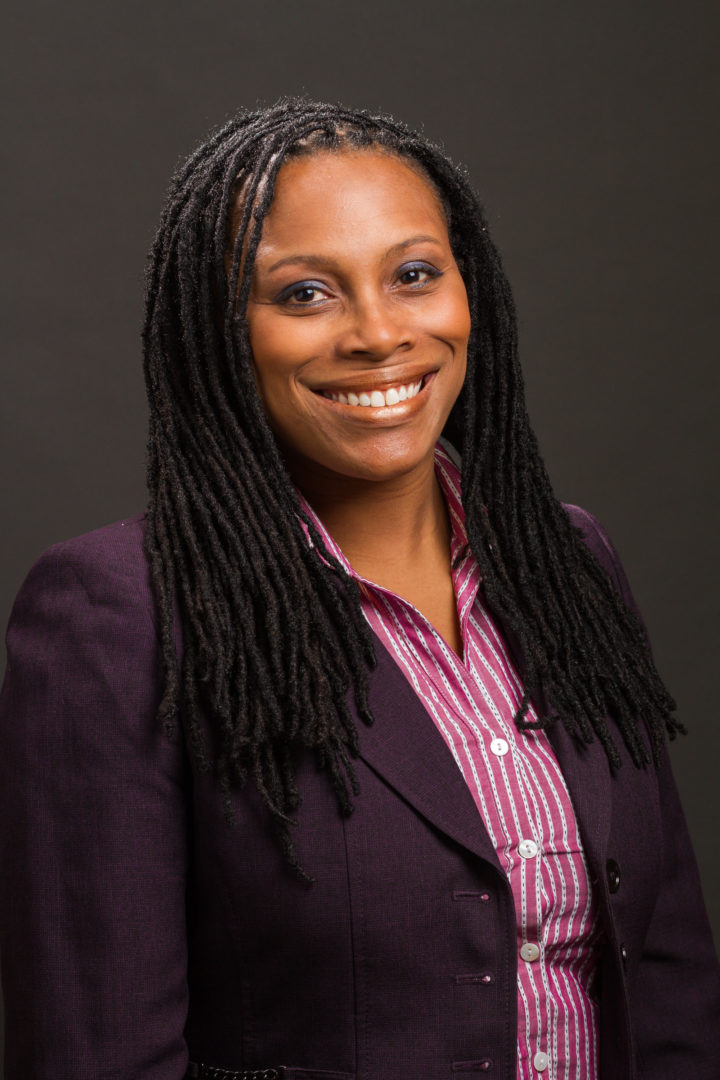 Dr. Marcella Nunez-Smith, associate professor of internal medicine, public health, and management at Yale, will serve as one of the three co-chairs of a COVID-19 Advisory Board assembled by President-elect Joe Biden.

Nunez-Smith, an associate professor of internal medicine, public health and management, will be one of three co-chairs on the task force, the Biden transition team announced Monday.

“Dealing with the coronavirus pandemic is one of the most important battles our administration will face, and I will be informed by science and by experts,” President-elect Biden wrote in a statement. “The advisory board will help shape my approach to managing the surge in reported infections; ensuring vaccines are safe, effective, and distributed efficiently, equitably, and free; and protecting at-risk populations.”

With more than 236,000 deaths due to COVID-19 nationwide, and cases rising in more than 40 states, Biden pledged last week to have an aggressive plan to curb the pandemic’s spread ready to go when he takes office on Jan. 20.

Nunez-Smith was one of 13 panelists named to Biden’s task force.

Dr. Ezekiel “Zeke” Emanuel, a noted oncologist and chair of the Department of Medical Ethics and Health Policy at the University of Pennsylvania, also was appointed by Biden. Emanuel has been a frequent advisor to Gov. Ned Lamont during the pandemic.

“The [Lamont] administration welcomed their input as industry leading experts in their respective fields when it came to providing guidance on the Reopen Connecticut Committee,” Reiss said. “Connecticut has had one of the leading responses to the pandemic in the United States, and it’s due in no small part to our relying on some of the world’s best experts to help with our decision-making.”

Nunez-Smith also serves on the governing board for Connecticut Voices for Children, a New Haven-based public policy group, which also hailed her selection.

“She is a brilliant mind and soul, and I’m deeply grateful for her service,” said Connecticut Voices’ executive director Emily Byrne.

The Biden task force also will be helmed by Dr. David A. Kessler and Dr. Vivek Murthy. Kessler is a professor of pediatrics and epidemiology and biostatistics at the University of California at San Francisco and served as U.S. Food and Drug Administration commissioner from 1990 through 1997. Murthy served as the nation’s surgeon general from 2014 through 2017 and is a 2003 Yale graduate.

In an interview earlier this year with Yale Insights — an online publication by the university’s School of Management — Nunez-Smith said that the disparity in outcomes during the pandemic reflects broader inequities. “The disproportionate representation of brown and Black people in those low-wage, front-line jobs that were deemed essential during the pandemic — that’s a structural reality,” she said. “To get to a place of equitable health outcomes, we have to have hard conversations about access to opportunity.”

A native of the U.S. Virgin Islands, Nunez-Smith holds a medical degree from Jefferson Medical College.