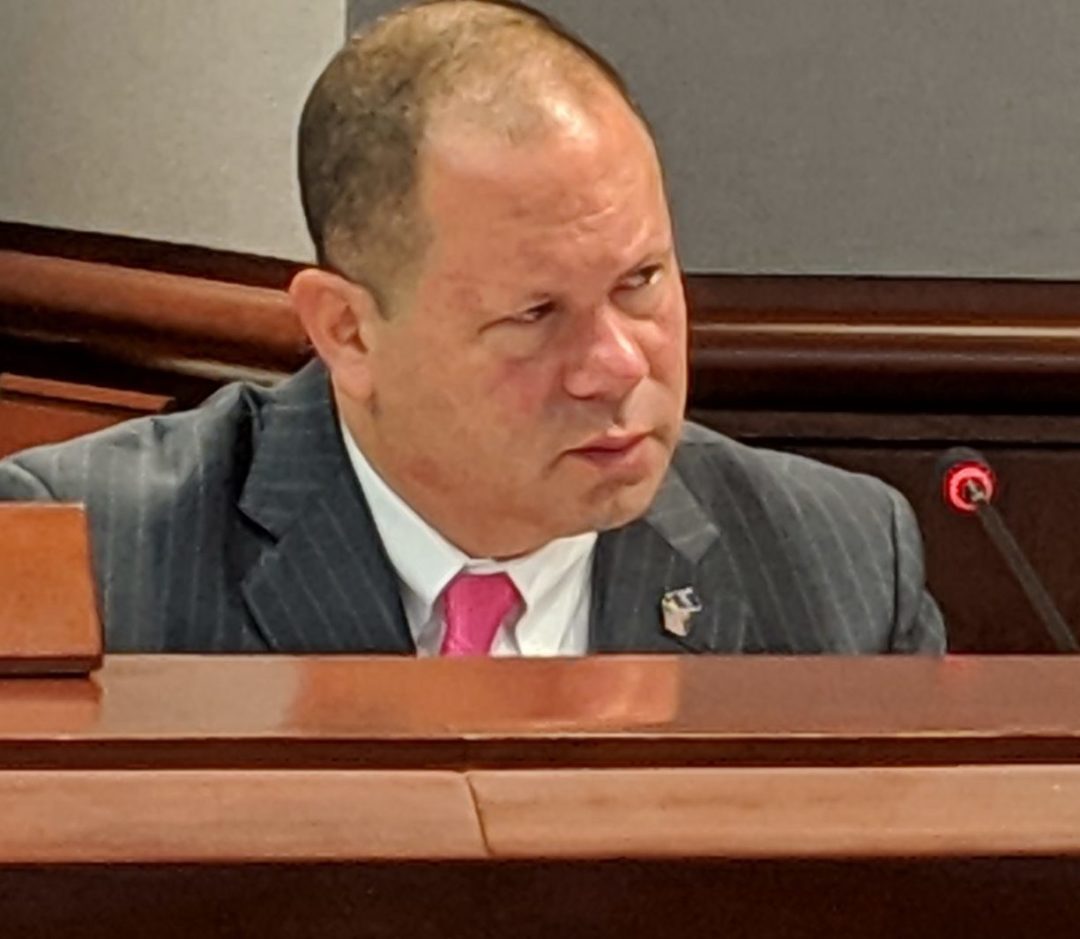 Corrected unofficial results show Rep. Craig Fishbein, R-Wallingford, who was deemed the loser in last week’s election in the 90th House District, as having won by a scant 21 votes over Democrat Jim Jinks.

An automatic recount will be conducted Thursday. If Fishbein is deemed the victor, House Democrats still will hold a comfortable majority of 97-54.

The Wallingford town clerk, Barbara Thompson, said Tuesday her office discovered that no votes had been recorded in the state election reporting system from the Yalesville Elementary School, one of nine polling places in the 90th District of Cheshire and Wallingford.

“I can’t answer if it was a clerical error or a computer error in the elections management system,” Thompson said. “All I know is we caught it yesterday and amended it.”

While votes are tabulated by optical scanners, the numbers are manually uploaded by local officials into the election management system maintained by the secretary of the state’s office. The official statement of the vote from each community is filed in writing after a review by the clerk and registrars of voters.

“There’s no circumstance when an error like that is not caught and corrected,” said Gabe Rosenberg, a spokesman for the secretary of the state.

Normally due within 48 hours after an election, the deadline for reporting final results was extended this year to 96 hours due to the expected heavy use of absentee ballots during the COVID-19 pandemic. The effective deadline was Monday, the first business day after the 96 hours.

Less clear was how the campaigns of Fishbein and Jinks were misled. The campaigns rely on results obtained at the polls, not the number posted on the state’s election site.

House Speaker-designate Matt Ritter, D-Hartford, said he was uncertain how the failure to accurately post the results would change the outcome that the two campaigns had recorded a week ago. He declined further comment until he and his staff can get more details.

“I just heard about it two minutes ago,” he said.

The updated results meant a swing of more than 100 votes in the tally from Jinks to Fishbein.

Fishbein, who won the seat in a special election after the death of Rep. Mary Fritz in 2016, was unopposed for re-election until June. Jinks, a Cheshire councilman, made a late entry into the race after Fishbein retweeted a racist meme that pictured Joe Biden over the caption, “If you aren’t setting fire to buildings, then you ain’t black.”

The meme was a reference to civil unrest after the death of George Floyd and a play on Biden’s remark, “If you have a problem figuring out whether you’re for me or Trump then you ain’t black.”

Biden apologized for the remark, as Fishbein did for his retweet, which is he called a failed attempt to make a comment about double standards in political speech. “The meme was offensive, period,” Fishbein said. “I apologize to the people of the 90th district, my colleagues in the General Assembly and to the people of Connecticut.”