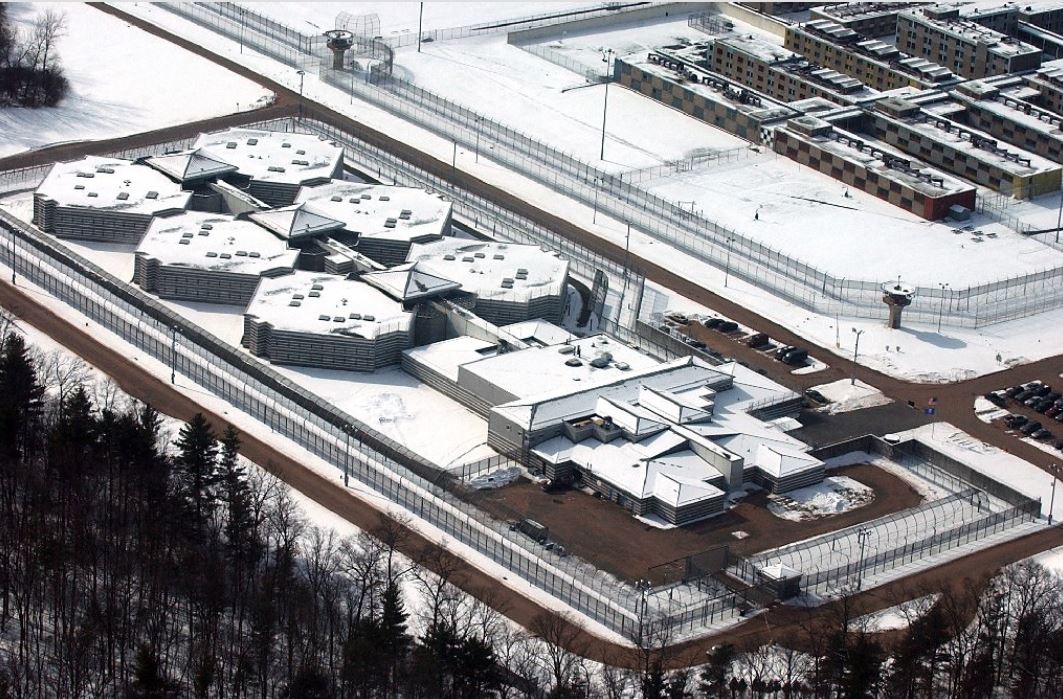 Judges from the U.S. Second Circuit Court of Appeals on Thursday declared unconstitutional Connecticut’s “special circumstances” law that mandates how seven of the men formerly on death row are confined.

A spokesperson for the state Attorney General’s office said attorneys are reviewing the decision and evaluating the state’s next steps. If they decide to appeal, they will need to file a writ of certiorari with the U.S. Supreme Court.

The case specifically addresses Richard Reynolds, who was sentenced to death in 1995 for killing a Waterbury police officer. He was resentenced to life without the possibility of release after the state Supreme Court ruled in 2015 that the death penalty was unconstitutional. Three years earlier, the legislature had abolished the use of the death penalty for future crimes. To get the bill passed, they struck a deal that ensured those on death row would be held in conditions more onerous than the general incarcerated population.

[Connecticut’s sole supermax prison is closing. What comes next for the meant who used to be on death row?]

The 11 men on death row would be held on “special circumstances.” The statute, struck down in Circuit Judge Josè A. Cabranes’ 31-page ruling on Thursday, requires the DOC to incarcerate the men in very specific ways. The men are given no more than two hours of recreational activity each day, have their cells searched twice per week and have their movements monitored or escorted each time they leave their cells, which is infrequent. They also are moved to a new cell at least every 90 days. They are only allowed to interact with their “special circumstances” peers, meaning the eight men are able to talk only to one another, or corrections staff, for the rest of their lives. If a loved one visits, they are not allowed to touch them, and can only talk to them through a telephone and a plexiglass barrier.

The result, Cabranes wrote in his ruling, is that Reynolds is subjected to “indefinite and unreviewable isolation without the possibility that [he] could ever be housed in the general prison population.”

Cabranes’ ruling rests on two principles: that the statute is a “bill of attainder,” and that it violates Reynolds’ equal protection rights.

A “bill of attainder” is a law that determines guilt and inflicts punishment on individuals without allowing them to have a trial. The Second Circuit judges relied on prior legislative public debates about the death penalty repeal to determine that lawmakers were singling out the 11 men remaining on death row when they abolished capital punishment in Connecticut, ensuring those remaining on death row would be incarcerated on a very onerous form of confinement.

“Section 18-10b’s restrictions are plainly punitive, as it directs the Commissioner of Correction to ‘house [special circumstances] inmate[s] in administrative segregation,’ which is Connecticut’s most restrictive form of incarceration,” Cabranes wrote.

One major claim in Reynolds’ case is that he is treated differently from two men previously sentenced to die, Eduardo Santiago and Terry Johnson. Neither man is subjected to the same “special circumstances” as Reynolds and others. Like Reynolds, Johnson was convicted of killing a police officer, but both he and Santiago were transferred to the general incarcerated population after their death sentences were vacated by the Supreme Court.

The judges acknowledged that Reynolds’ situation is similar to Santiago’s and Johnson’s. All the men were convicted of murder and initially sentenced to death and resentenced to life in prison without the possibility of release after their death sentences were reversed. Santiago and Johnson have records of fighting corrections staff and other inmates, the judges noted, while Reynolds has no violent disciplinary history.

The judges concluded that assigning Reynolds to a level-5 risk level violates his equal protection rights, since Santiago and Johnson have a level-4 risk level.

Cabranes’ ruling prohibits the DOC from holding Reynolds to the “special circumstances” statute and directs the department to incarcerate Reynolds in conditions similar to Johnson and Santiago. It also demands the DOC assess Reynolds’ risk level and incarcerate him accordingly.

The special circumstances inmates incarcerated in Connecticut are all currently being held at Northern Correctional Institution, where most of them have been since 1995, when the supermax opened. With Northern’s closure imminent, Cabranes’ ruling could affect where the men are sent once the Somers prison closes its doors.

A spokesperson with the Department of Correction said the agency is “evaluating the decision to determine next steps.”

For a detailed analysis on how the “special circumstances” statute came into existence, read this CT Mirror story published on March 11.