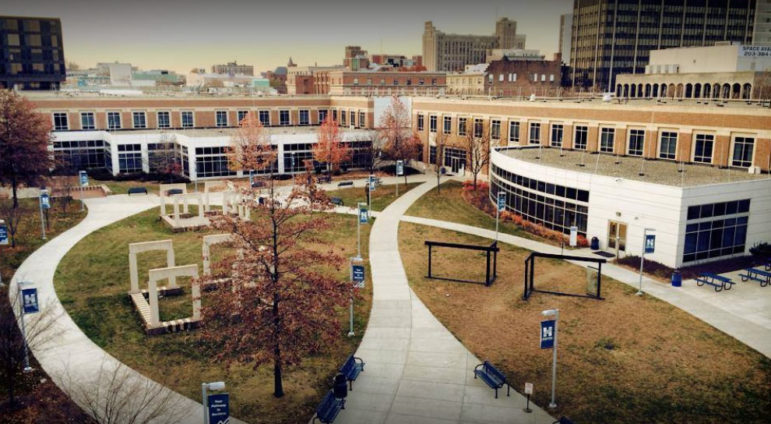 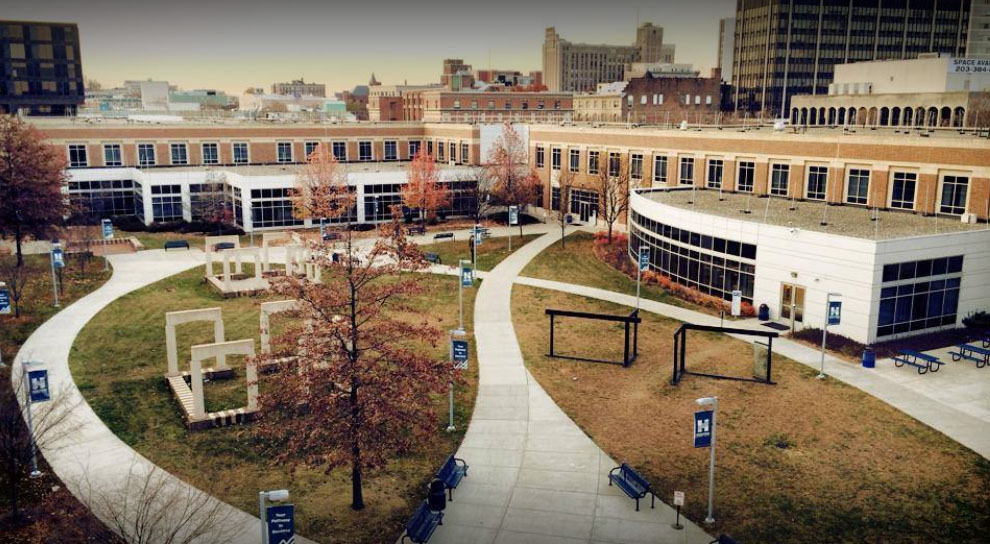 The Connecticut State Colleges and Universities board of regents voted Thursday to approve a program aimed at helping community college students complete courses necessary to their progress in the system.

The Alignment and Completion of Math and English model, or ACME, expands support for students who enroll at the state’s community colleges unprepared for college-level math and English classes, which are two of the required courses to obtain an associates degree or to transfer.

“Despite our best efforts, pass rates for college-level math and English have not risen beyond 23%,” said the Academic and Student Affairs committee chair Merle Harris in a statement. “These rates drop to 14% and 20% for our Black and Latinx students, respectively. The ACME policy is a clear investment in increasing student success – moving from a system that prioritizes standardized test scores over known achievement and from the lengthy, less effective, prerequisite model to a corequisite model.”

Both prerequisite and corequisite models provide additional help to students who need it for the introductory college-level math and English courses they’re enrolled in. But the difference between the two is when the student would take the course.

Through ACME, faculty will design what the support in the corequisite courses will be, and students’ placement into these courses will be determined by their high school GPA rather than a placement test — but they can still decide to take an exam or write an essay to figure out their math and English placements if they feel their GPA isn’t the best indicator.

Additionally, the policy will align required math courses to a student’s major, Harris explained during Thursday’s board meeting. This means that a student will not have to take algebra unless their discipline is math-related, and students enrolled in other programs of studies, such as humanities or education, will be in another math class.

The ACME policy will be implemented no earlier than fall 2023 and no later than fall 2025, a timeline aimed at giving colleges and professors a chance to see what works.

The legislation passed in 2012 that ACME is expanding on was aimed at overhauling how the college system handles students who show up each year academically unprepared for college-level courses. The law limits remedial enrollment to one semester and requires more than a standardized entrance exam to determine who must take non-credit courses to catch them up before they are allowed to enroll in courses for credit.

The state Department of Education released a report at the beginning of May showing that the number of Connecticut high school graduates enrolled in remedial courses at Connecticut’s regional universities or community colleges dropped steadily from 2010 to 2016, crediting the 2012 legislation as one of the reasons for this improvement.

“Since 2012, we’ve tried a lot of different things in terms of prerequisite offerings to students, that pre-class style of support,” CSCU Vice President of Student Success and Academic Initiatives Greg DeSantis said in an interview with the CT Mirror in early May. “Regardless of the approach, things didn’t improve for students — the only students who saw improvements were the ones that, thanks to PA12-40, moved into the corequisite model.”