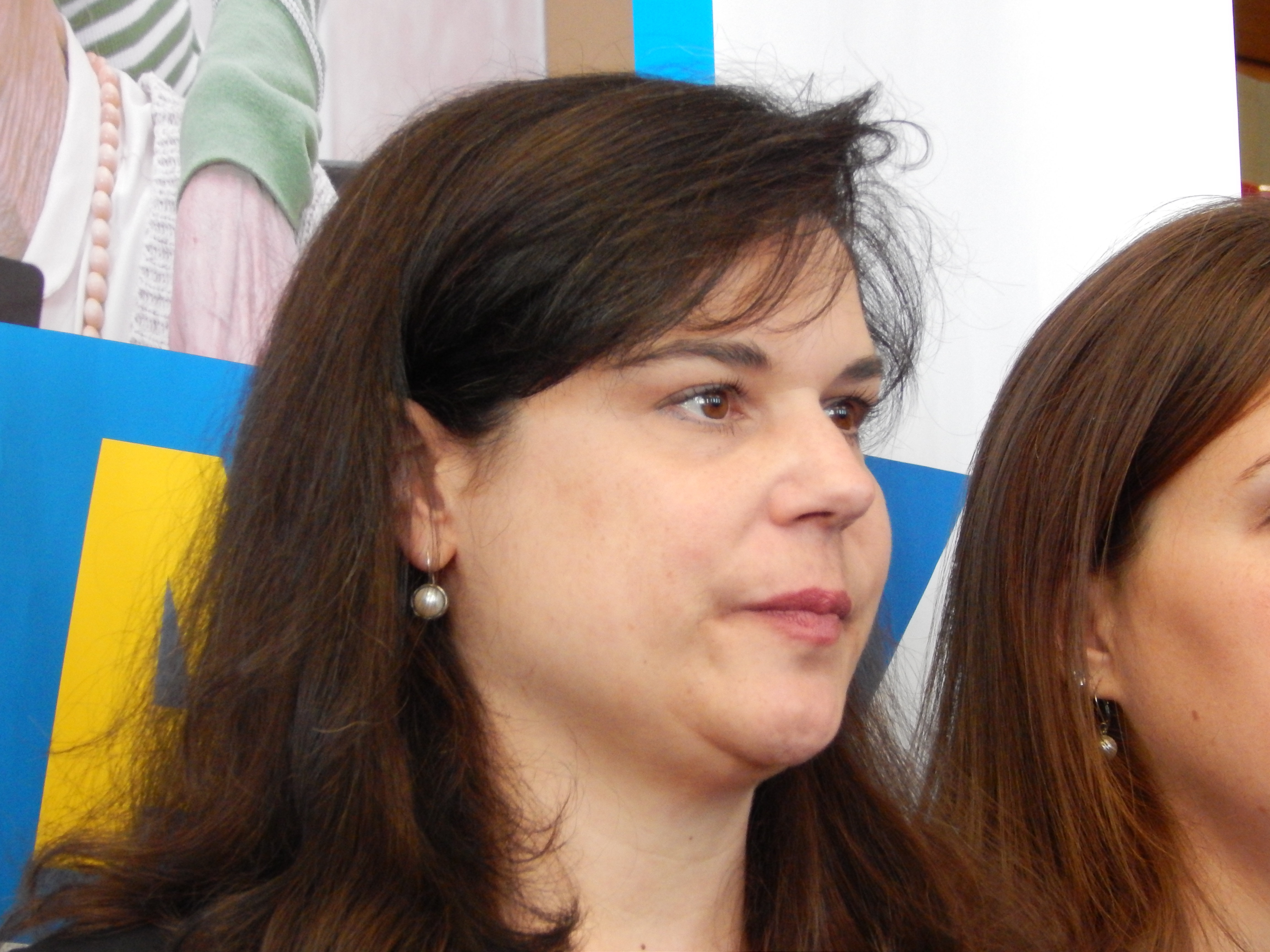 Kurt Westby is retiring by the end of the month as the state commissioner of labor and will be succeeded by his deputy, former state Sen. Danté Bartolomeo of Meriden, Gov. Ned Lamont said Thursday.

The Department of Labor’s ancient computer system was overwhelmed a year ago when Lamont imposed strict limits on commercial and social activity due to COVID-19, sparking an immediate and record spike of nearly 600,000 unemployment applications.

“He led a team that got $8.5 billion in unemployment benefits disbursed across six programs – some of which were established only weeks prior. He has my utmost respect, and I wish him the very best in his well-deserved retirement,” Lamont said.

Westby, a former union leader, is a holdover from the administration of Gov. Dannel P. Malloy. Westby joined the DOL as a deputy commissioner in 2016, then became commissioner in 2018. He was reappointed by Lamont upon taking office in 2019.

Bartolomeo has been an especially visible deputy, making her succession expected. Her nomination must be confirmed by the General Assembly.

“I thank Danté for agreeing to step into this leadership position,” Lamont said. “Since day one she has been committed to the department’s mission and programs. I have no doubt that she can quickly transition into her new role as commissioner.”