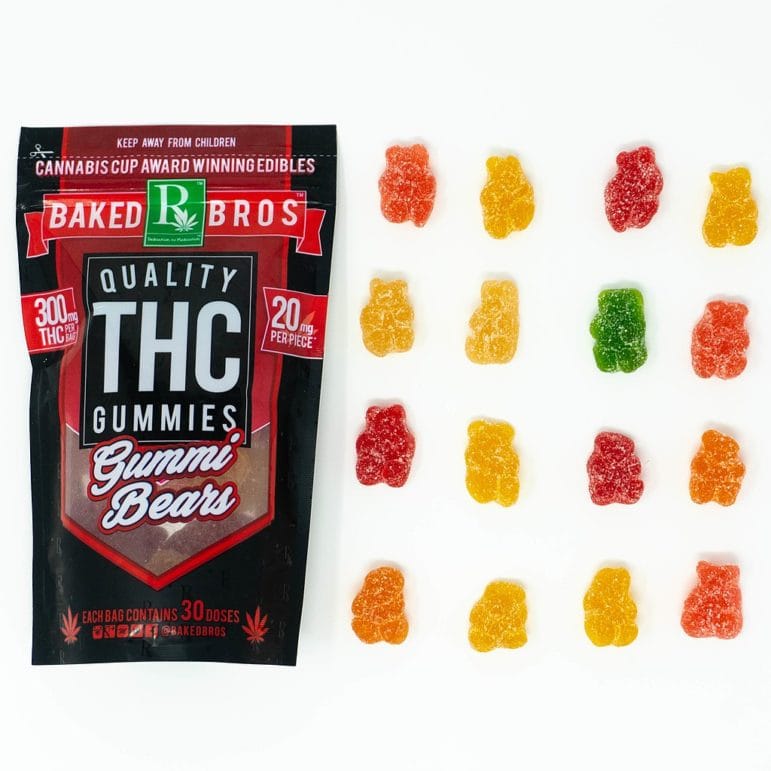 Each day at the Connecticut Poison Control Center (CPCC) brings calls about someone suffering the adverse effects of cannabis poisoning. Most often, those calls involve children, said Dr. Suzanne Doyon, medical director of the CPCC.

“We get calls about this daily. Absolutely,” Doyon said. “There was even a day two weeks ago, where we had five children in different hospitals in the state of Connecticut, all with edible marijuana exposures. Five at the same time—that was a record for us.”

Now that Connecticut has made the possession of recreational cannabis legal as of July 1, Doyon fears that the number of calls to CPCC for cannabis exposures will only increase: “The numbers are going to go up.”  Her anxieties are not unfounded; data from poison control centers across the country substantiate Doyon’s predictions.

A new study published by the Journal of the American Medical Association (JAMA) found that regions with legalized recreational cannabis reported higher rates of calls to poison control centers for cannabis exposure than in states where recreational use was illegal.

According to the Centers for Disease Control and Prevention (CDC), extreme doses of THC, the primary psychoactive compound in cannabis, are not likely to cause a fatal overdose. However, THC consumption can result in “extreme confusion, anxiety, paranoia, panic, fast heart rate, delusions or hallucinations, increased blood pressure, and severe nausea or vomiting.”

Doyon said that cannabis is even more toxic for children and leads to gastrointestinal and neurological problems, and often results in admittance to a hospital. She said that it usually takes two days in the hospital for a child to recover. In Connecticut, Doyon said that poisonings from edible cannabis products occur most often in children under age 5 with a peak age of 18 months.

“These are little children … It’s a very normal behavior for very young children and toddlers to put things in their mouth. These little edibles are just ingested by these children. And let’s face it, they do look like candy and there’s usually more than one available so the children get into more than one of them,” Doyon said. “We want them to keep these products away from children, just like we keep cleaning products away from children.”

Cannabis can be made into gummies, chocolate, hard candy, chips and more. Packaging sometimes mimics well-known candy brands like Sour Patch Kids, Starburst and Skittles. Popular homemade edibles include brownies, cookies and other baked goods. To a hungry youngster, these THC-potent products look like tempting snacks.

Connecticut’s new cannabis law includes provisions to deter children from using cannabis products. The law “prohibits cannabis product types that appeal to children” and mandates opaque child-resistant packaging. Additionally, each dose of edibles must be individually wrapped. These regulations will go into effect once recreational sales of cannabis begin in May 2022. Doyon said it is up to the state Department of Public Health (DPH) to implement the guidelines. 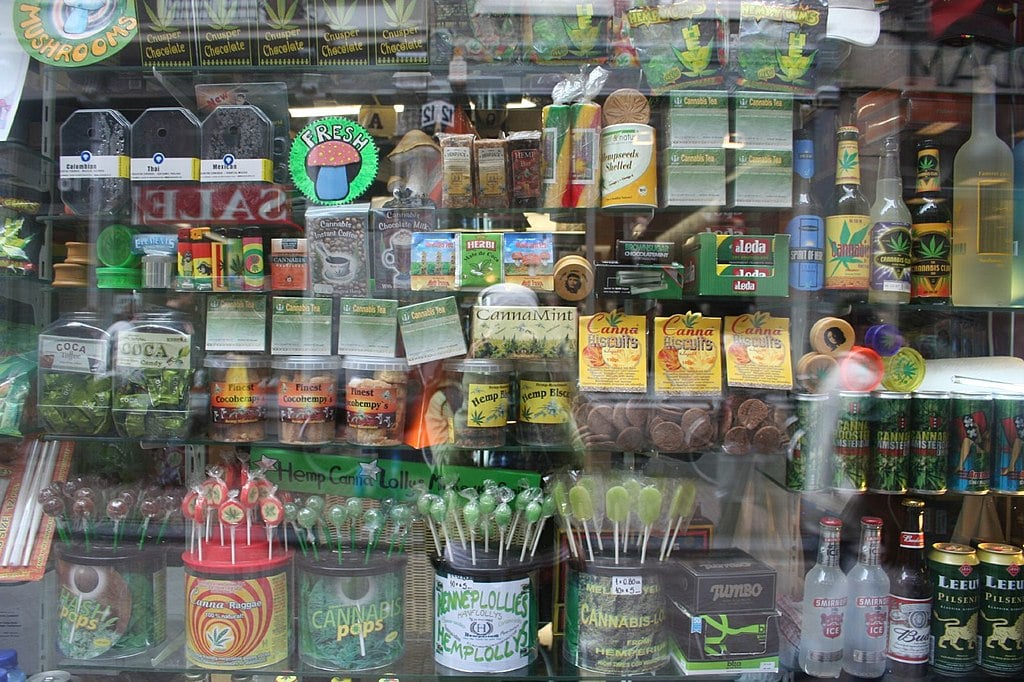 Cannabis edibles on display in a case in Amsterdam.

Doyon added that individual wrappers for each edible dose will likely be the key to decreasing the number of children who suffer from cannabis poisonings each year and that packaging should clearly label the amount of THC in each dose.

“It makes it much more difficult for children to get into multiple edibles if they are individually wrapped. Little children just don’t have the dexterity to open multiple packages like that in a short period of time,” Doyon said. “We have a lot of evidence to show that when we package things properly to prevent pediatric ingestion, we are successful … No state is doing this right now. We have the opportunity because the regulations are being thought up and written up as we speak to impact the packaging.”

Doyon said that in preparation for Connecticut’s cannabis legalization, the CPCC contacted other states with recreational markets. She said that the CPCC staff is undergoing training and modifying policies now that recreational cannabis is legal. Doyon advised users to keep cannabis products locked away, and added that people should not eat edibles in front of children who might try to mimic the behavior. If a child — or anyone — overdoses on cannabis products, call the poison control center immediately at 1-800-222-1222, Doyon said.

“We have true experts answering the phone, and they will guide you to the best of their ability as to what the next steps should be,” Doyon said. “We are interested in saving lives.”

This story was first published July 15, 2021, by the Connecticut Health Investigative Team.