Health care workers who aren’t fingerprinted can keep jobs, but are barred from providing direct care 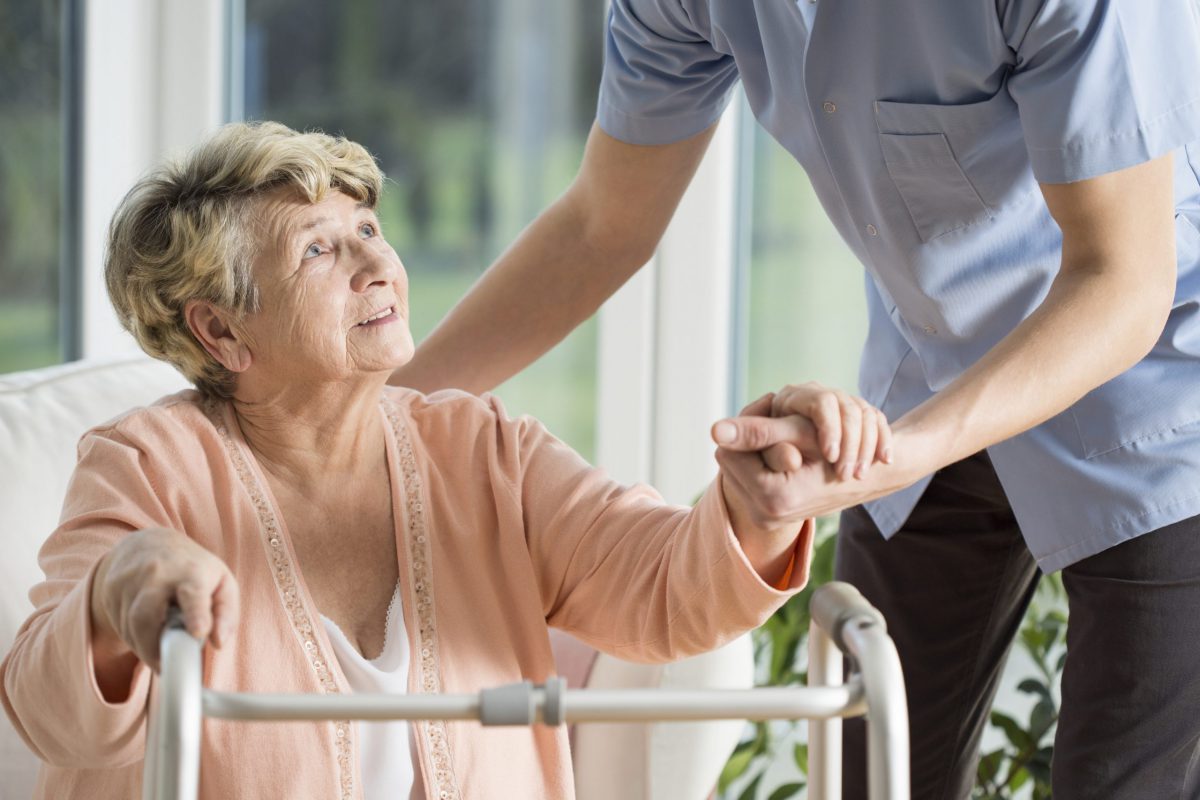 The Department of Public Health is no longer saying that workers who are not fingerprinted must be terminated.

This story was updated at 8 p.m.

Employees in nursing homes, home health care, residential care homes, assisted living centers and other health care settings who were not fingerprinted as part of a state-required background check will be able to keep their jobs, but will be barred from providing direct care to patients until the mandate is fulfilled, the state Department of Public Health said Tuesday.

Gov. Ned Lamont suspended the order that workers in those sectors be fingerprinted when the pandemic hit Connecticut. Employees hired from March 23, 2020 to May 19, 2021 were able to start work without completing that leg of the background check. The requirement was waived to avoid further spread of COVID-19, officials have said.

The law is designed to shield nursing home residents and others from would-be staff who have histories of certain violent crimes.

The health department previously said that workers who do not get fingerprinted by July 20 – when the waiver expires – would be terminated. The deadline raised concerns among union leaders, who asked that it be postponed, and nursing home operators, who feared staffing shortages. About 7,500 people were hired while the waiver was in place and, as of Tuesday, about 630 still needed to be fingerprinted.

In a memo to health care providers, Acting Public Health Commissioner Deidre Gifford wrote that while the deadline would not be pushed back, staff who have not been fingerprinted could keep their jobs – but they are prohibited from providing “direct care access” services. The department defines direct care access as “physical access to a patient or resident of a long-term care facility that affords an individual the opportunity to commit abuse or neglect against or misappropriate the property of a patient or resident.”

“The employee may be assigned other duties which do not provide direct access to patients or residents,” Gifford wrote.

A spokesman for the health department said Tuesday night that although the memo cited the close of business Tuesday as the deadline to get fingerprinted or step back from direct care, the agency has extended it to Friday.

Tracy Wodatch, president and CEO of the Connecticut Association for Healthcare at Home, said about 1,400 workers in the home health and hospice agencies represented by her organization were hired during the pandemic. She did not have an estimate Tuesday of how many employees still need to be fingerprinted, but she believes the number is small.

Still, she said, “any number, for us, is a challenge, because we need all the staff we can get out in the field.”

“It’s a significant problem,” Wodatch said. “We are not bricks and mortar. We’re out in the community. So it’s very difficult to remove them from direct care. We are really short-handed. Pulling anybody away is quite a problem for us.

“In nursing homes, they at least might have something else they could have [workers] do. In home health, we would either have to terminate them or just put them on a leave. There’s really not much they can do.”

A spokesman for New England Health Care Employees, District 1199 SEIU, the state’s largest health care workers’ union, could not immediately be reached for comment Tuesday evening. Christopher Carter, president of the Connecticut Assisted Living Association, also could not be reached.

Matthew Barrett, president and CEO of the Connecticut Association of Health Care Facilities, called the health department’s decision “reasonable” and said most workers in nursing homes represented by his group have been fingerprinted.

“The nursing home operators and employees made a tremendous effort to meet the fast-tracked deadlines imposed by the state while the facilities remain in a period of recovery from the impact of the pandemic,”  he said. “With the deadline now here … it appears there will be overwhelming compliance from the nursing home community.”

Connecticut state police provide the fingerprinting and background check services for health care workers. DPH officials said that leading up to Tuesday, appointments were available daily in 10-minute increments at several state police barracks throughout Connecticut, and the department had been advertising the availability of those appointments.