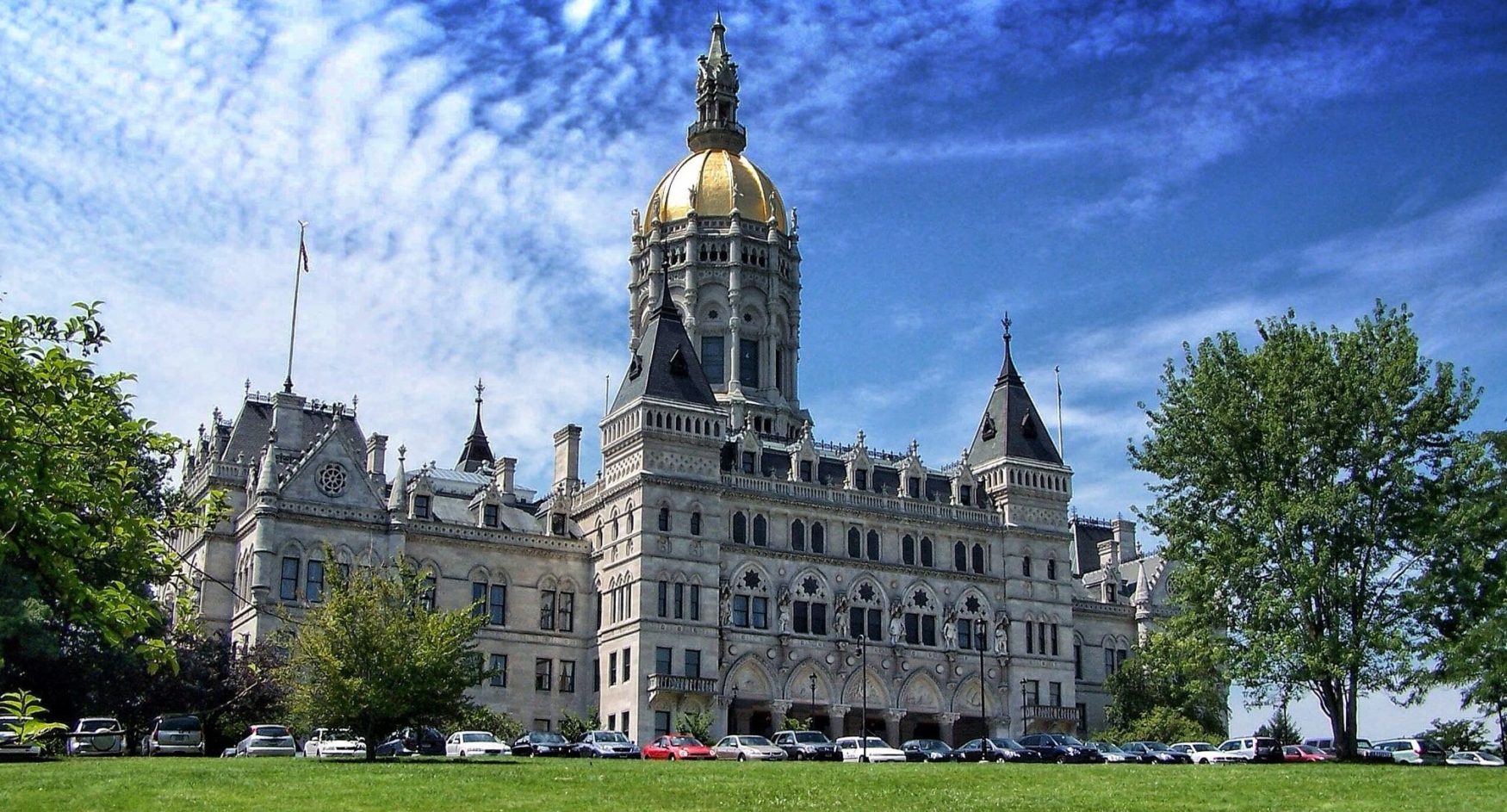 After failing for decades to save properly for public-sector pensions, Connecticut will take a big step in the other direction this autumn.

Using surplus dollars from the fiscal year that wrapped June 30, the state will make more than $1.6 billion in supplemental payments into its pension systems for teachers and state employees combined, Treasurer Shawn T. Wooden announced Monday.

And that’s on top of the $2.9 billion in regular pension contributions already budgeted for this fiscal year.

“That’s a game-changer — for everything,” said Sen. Cathy Osten, D-Sprague, co-chairwoman of the Appropriations Committee. “I think that makes it so much easier for us.”

Surging pension and other debt costs began to consume larger and larger shares of the overall state budget throughout the first two decades of the 2000s, leeching resources away from transportation, education, municipal health, human services and other core priorities.

Connecticut still has a tough road ahead. About $40 billion in long-term pension debt is expected to place significant pressure on state finances into the 2040s.

But Osten said at least the state is moving in a positive direction. One year ago at this time, Connecticut made a much smaller, $61.6 million supplemental payment against its pension debt.

And Gov. Ned Lamont’s budget office projects roughly $1.2 billion or more could be available one year from now for another extra payment — if fiscal projections and the stock market hold up.

If that trend holds, Osten added, the state might be able to reduce its regular pension contributions by roughly $200 million per year by the mid-2020s — freeing those resources for other priorities.

Connecticut’s ability to ramp up its pension payments in recent years stems largely from two factors: a landmark savings program ordered by the legislature in 2017 and a surging stock market that has sent state income tax receipts through the roof since then.

A bipartisan budget deal four years ago specifically prohibited lawmakers from spending tax revenues from capital gains and other investment earnings once they clear a specific threshold. Revenues from this source are among the most volatile in state finances, growing or plunging by double-digit percentages in good or bad times.

That savings program, known as the “volatility adjustment,” also has enabled state officials to amass a record-setting $3.1 billion budget reserve, equal to 15% of annual operating expenses.

“The historic growth of the state’s budget reserve fund is a direct result of smart policy and fiscal discipline that has been practiced over the last few years. Protecting and growing our Budget Reserve Fund has led to greater liquidity, financial strength and put us in a stronger fiscal position throughout the pandemic,” Wooden said.

State Comptroller Kevin P. Lembo, a longtime advocate for a fiscal savings mechanism and stronger safeguards against unstable revenues, also praised the record-setting payments soon to be made against pension debt.

“It’s exciting to see the results of smart fiscal planning come to fruition,” Lembo said. “These contributions to the pension funds will begin to benefit taxpayers in upcoming budget years and, over the long-term, will help correct a generation’s worth of bad decisions that burdened our children with excessive debt. It took a lot of hard work and a great act of bipartisan collaboration and budgetary discipline to reach this point. It was undoubtedly worth it.”

Though Republicans haven’t held a majority in the Senate since 1996 — or in the House since the mid-1980s — they insist that the new savings plan was not the product of Democratic leadership.

“That certainly is something that only happened because of the bipartisan cooperation within that [2017] budget,” House Minority Leader Vincent J. Candelora, R-North Branford, said Monday.  “It’s critically important to catch up with the unfunded liabilities.”

The GOP had narrowed the Democrats’ advantages in the House and Senate significantly heading into the 2017 session.

And as liberal and moderate Democrats struggled for months — unsuccessfully — to reach a budget deal amongst themselves, the Republicans were brought in to craft a bipartisan package.

Sen. John Fonfara, D-Hartford, had largely drafted the volatility adjustment, but it drew strong support from Republicans, who also insisted on stronger caps on spending and borrowing.

As evidence of the GOP’s influence in 2017, Candelora noted there had been major surpluses at other times under Democratic legislative control — but those funds often were not saved.

State government ran up $6.1 billion in budget surpluses between 2000 and 2014, according to nonpartisan analysts. Only one-third of it, $2.1 billion, was placed in the budget reserve. The rest was spent — and none of those expenditures involved deposits into the pension funds to reduce debt in this area.

Online gambling data could tell us much about addiction. Like most states cashing in, Connecticut doesn't want to know.