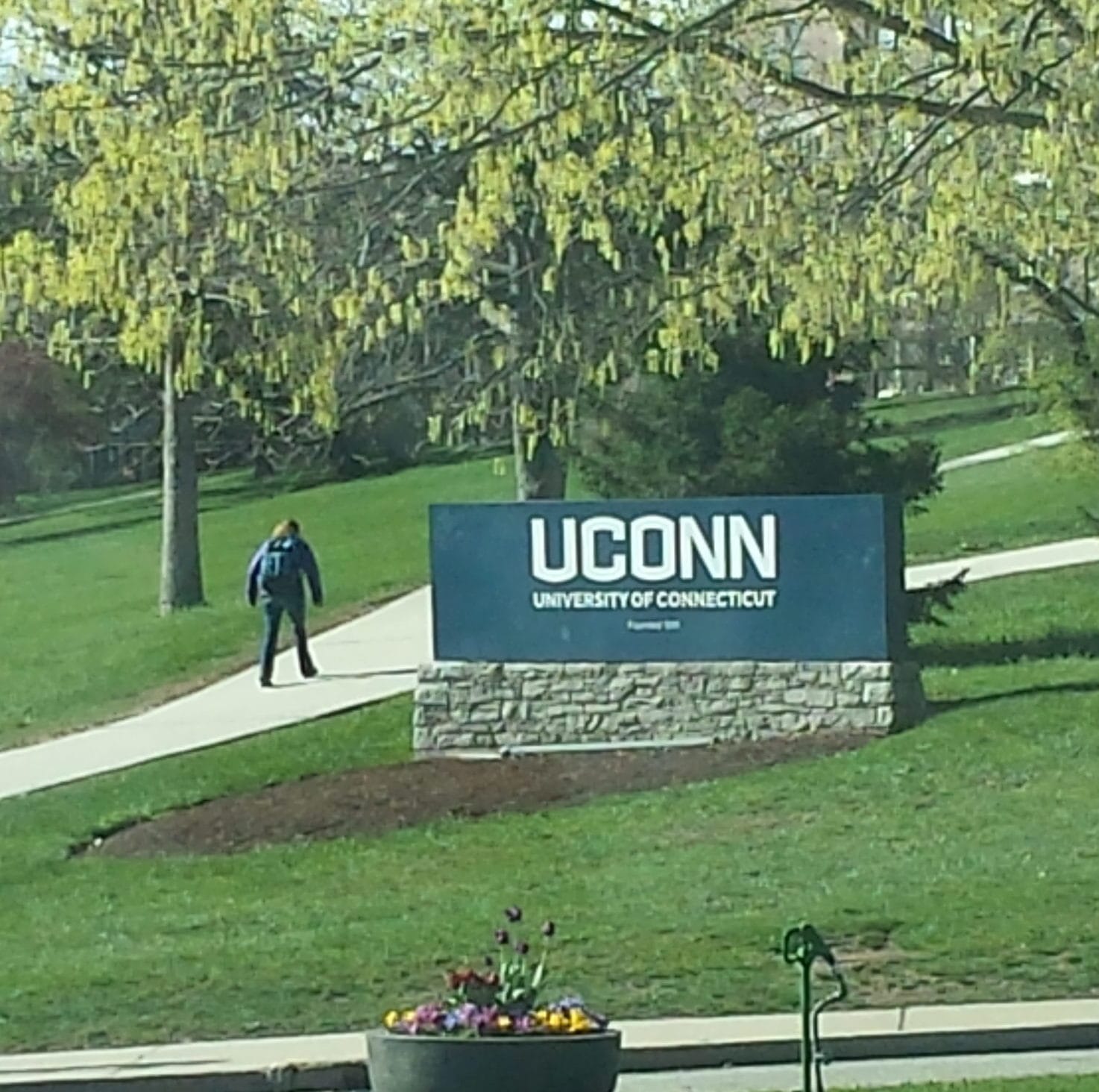 The tentative state budget agreement between Republican and Democratic leaders would cut the state’s share of funding for public colleges and universities by $79 million this fiscal year.

For UConn, the cuts are slightly more than those in the budget put forth earlier by Democrats and significantly less than those in the Republican plan adopted by the legislature and vetoed by Gov. Dannel P. Malloy.

The state block grant to the University of Connecticut and its health center will be cut $65 million this fiscal year – a 17 percent reduction. The Democrat budget would have cut $53 million while the Republican would have cut about $120 million.

The block grant for the Board of Regents – which oversees the state’s 94,000-student system of 12 community colleges, four regional state universities and an online college – will be cut $14 million this year. That’s a 4 percent reduction, about the amount anticipated in both parties’ plans.

Last year the state spent $1.1 billion on UConn and the CSCU system. Of that about $700 million is given as block grants and $400 million goes to cover pension and retirement benefits for school employees.

The state-funded financial aid program was shielded from cuts. The Republican budget would have eliminated the $36 million Roberta Willis Scholarship program that helps low-income and/or high-achieving students pay for public or private college.

A spokeswoman for the regents said this level of cuts were expected.

“We always knew there would be a cut to our general fund appropriations. It’s one of the many reasons we are taking steps to restructure our system so we are on a sustainable path in the future,” said Maribel La Luz.