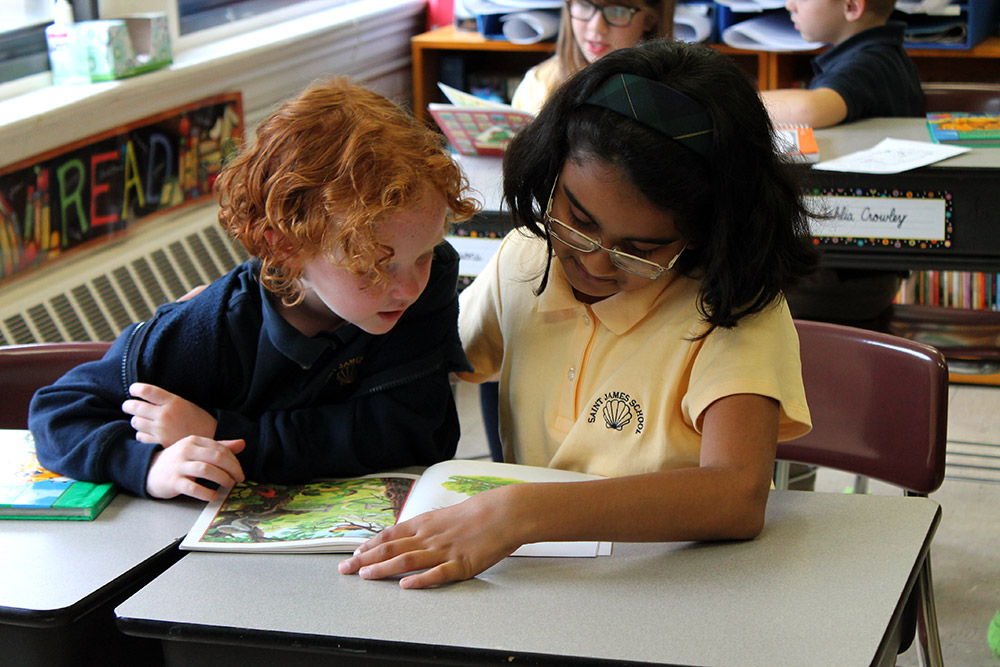 The governor’s proposed budget allows a new state tax break to help parents cover some of their children’s private K-12 tuition – an extension of a break created for college-savings accounts that was widened to include the early grades by the federal tax overhaul.

The state currently allows parents to avoid paying state income taxes on up to $10,000 each year that they put into a qualifying college savings account. In addition they do not have to pay taxes on the money when it is withdrawn to pay for college. These accounts, known as 529s, also are eligible for a less generous federal tax benefit. Parents and relatives can put after-tax money into these accounts and earn investment returns tax free.

The administration of Gov. Dannel P. Malloy believes the recent federal change extends the state break as well because these accounts – known as 529s or CHET savings – are set up for deposits and withdraws based on federal laws. The administration won’t propose legislation to try to block the extension, though it could have a small impact on state revenue.

“If people contribute more because now they can use it for K-12 expenses, that could impact our revenue,” said Ben Barnes, the governor’s budget chief, during an interview after releasing the budget. 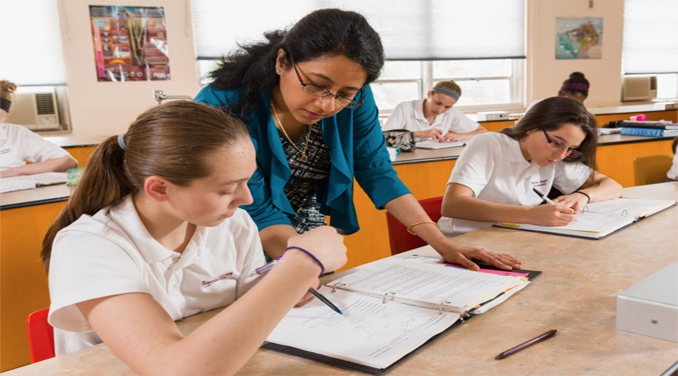 About 60,000, or 10 percent, of school-aged children, attend private schools in Connecticut, according to 2016 census estimates.

But, Barnes added, because it’s unclear how many people will take advantage of the new K-12 credit, the governor’s budget does not factor in any lost revenue.

“I am not sure we have any real basis for knowing how much that will change; it may,” said Barnes. “On the other hand, speaking as a parent of kids going to college, you can max out your contribution to a 529 in terms of a state tax credit and still not save enough to send them to UConn. If you are using that vehicle to save for college, you are probably already hitting the cap for deductibility for state income taxes.

“You should start saving now by the way,” he advised.

How many parents will be enticed by the new federal benefit to send their children to private schools in unknown. For parents capable of only modest savings, investment earnings would not grow fast enough to pay for early grades. Families capable of dropping large sums into these accounts as soon as their children are born, however, could expect larger gains quickly.

But allowing families to avoid paying state taxes on up to $10,000 in tuition would help middle-class families more, advocates say.

The federal taxes well-off families could avoid are substantial, according to figures compiled for The Connecticut Mirror by the financial services company Vanguard.

Take, for example, a family that is capable of putting $200,000 into a 529 account as soon as a child is born. Assuming a 6 percent annual return, that family would be able to withdraw $10,000 a year to pay for their child’s K-12 private school tuition — the maximum amount that qualifies for the new federal tax deduction — and avoid $49,800 in federal taxes over those 13 years. The family also would still have $382,000 in the account to pay for their child’s college.

A family capable of putting $66,000 into an account when a child is born would avoid $18,200 in federal taxes but have no money left in the account after high school to pay for college.

If Connecticut parents with 529 plans get a state income tax deduction on private K-12 tuition savings, the governor’s budget office estimates that would save joint tax filers at most $1,400 a year. If an estimated 19,000 state taxpayers begin using this as a vehicle to pay for private K-12 schooling, and deduct the maximum $10,000 currently allowed for college costs, the governor’s Office of Policy and Management estimates it would cost the state $39 million a year.

Depending on legislative action, the new state tax break could prove controversial. High-income families stand to benefit most, but private school advocates say those sending their children to private school are still paying numerous other taxes that fund public schools and deserve a small break.

Read more on the issue here.