Budget deal would rescue Newman’s Own from tax problem 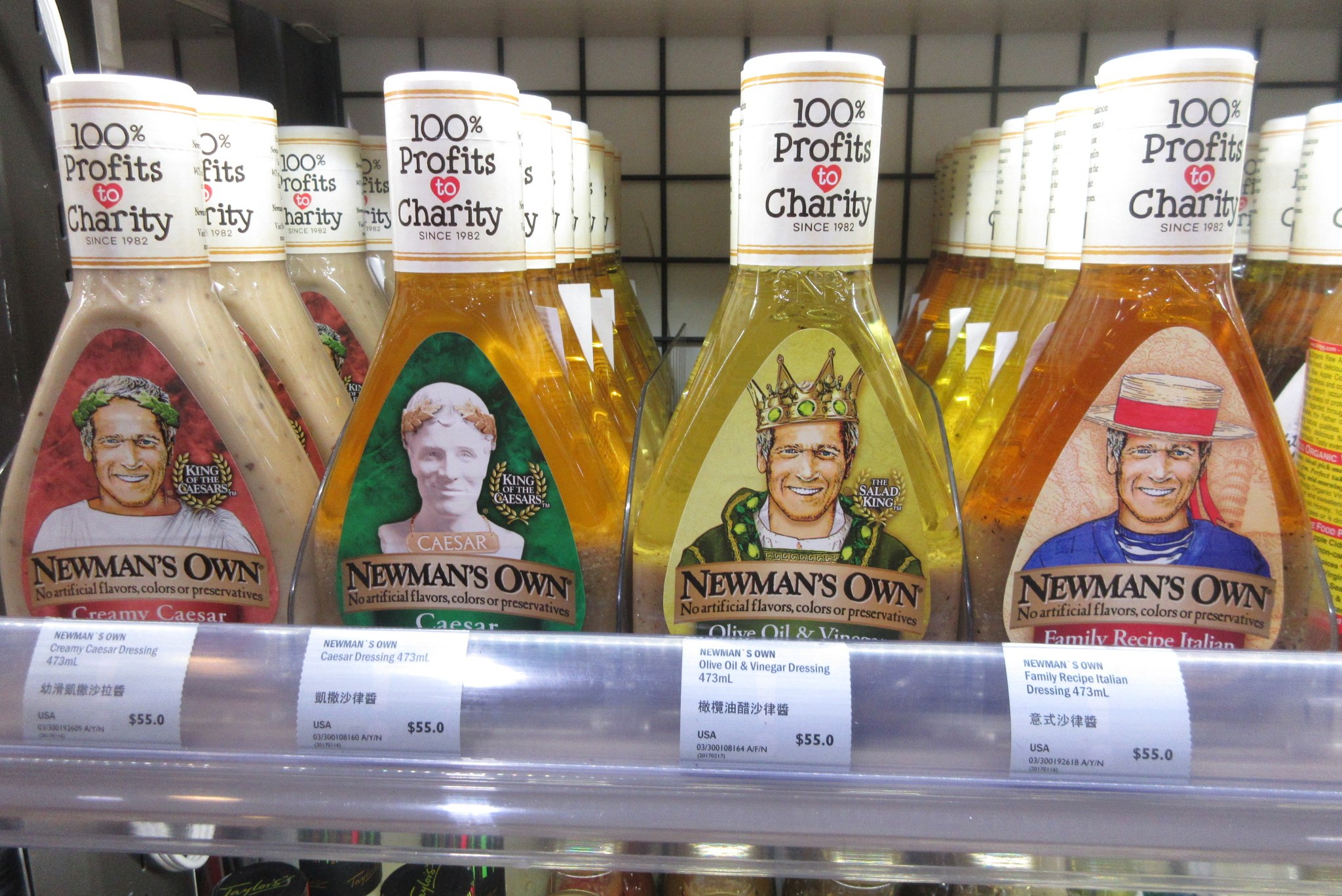 Newman’s Own salad dressing at the market.

Washington – A massive budget agreement headed for a vote in the Senate contains a provision that would save Newman’s Own from a thorny tax problem that threatens Paul Newman’s iconic food company.

“This is not a tax break for Newman’s Own. It is simply legislative permission for us to continue to exist, compete, innovate, create jobs, and pay our business taxes like any other company, while at the same time donating 100 percent of our profits to charity,” said Bob Forrester, president and CEO of the Newman’s Own Foundation.

All profits from the sale of Newman’s Own food products are given away though the Westport-based Newman’s Own Foundation, which has to date donated $512 million to charities helping veterans, children with cancer, low-income students and dozens of other causes.

But foundations are barred by a 1969 tax law from owning more than a small stake in private businesses to prevent wealthy people from using foundations as tax shelters.

That tax law imposes a 200 percent excise tax on foundations that don’t unload their businesses after five years. When that grace period was up for the Newman’s Own Foundation in 2008, it received a five-year extension from the Internal Revenue Service. That extension expires in November, when the 200 percent tax rate for the foundation would kick in.

But the budget agreement contains a provision that exempts foundations structured like Newman’s Own that give “all profits to charity” from the punitive tax.

The tax break would come just in time for the charitable organization, which had considered various options, including a sale of the food company, if it’s tax problem were not resolved.

The foundation had been seeking a permanent solution to its tax problem for years. The problem was created when Paul Newman died and left his food company to his foundation.

The foundation was on the verge of securing a provision in the federal tax overhaul Congress approved in December. But the Senate parliamentarian forced lawmakers to strip it out of the massive bill because it violated a rule that required all provisions in the tax bill to have a certain effect on government revenue.

Since then, Connecticut Sens. Richard Blumenthal and Chris Murphy also have sought to find a solution to the foundation’s tax problem

The budget bill was expected to be approved by the Senate in the early hours of Friday. But approval of the legislation in the U.S. House is not assured.

Conservative House Republicans opposed the deal’s increase in federal spending, and liberal Democrats are fuming about the lack of protections for young immigrants known as “dreamers,” who are at risk for deportation.

“We have learned not to celebrate prematurely; yet we are more hopeful than at any other time and want to believe that we can continue with our charitable commitment and look forward to passing the $1 billion in donations milestone within the next 12-14 years,” Forrester said.

Besides boosting the Pentagon’s budget, the bill would renew several large health-care programs — including the grant program that helps fund community health centers. It also would suspend the national debt limit for a year and provide billions of dollars in new relief to last year’s hurricane victims.