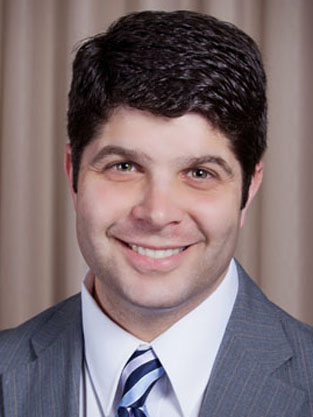 Drew, a Democrat, said he was grateful for the support he received from those urging him to run. But he said he “wants to spend more time with the kids,” and that the “timing was not right” to run for Congress.

Drew joins a list of those who thought about the rare chance to run for an open congressional seat, which Esty will vacate at the end of the year since she has announced she will not seek re-election.

The Republicans in the race are former Meriden Mayor Manny Santos, Ruby O’Neill of Southbury and Liz Peterson of Simsbury.