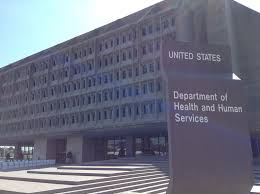 Connecticut Attorney General George Jepsen and 12 other state attorneys general claim that proposed changes to Title X — the only federal program specifically dedicated to supporting the delivery of family planning care — are unconstitutional and would limit care options for women.

The group of attorneys general also say, in their written comments submitted on July 30, that the proposed changes would likely cause the closure of federally-funded family planning clinics.

“The Trump Administration is playing games with women’s health care in their quest to eliminate the constitutionally protected right of women to make their own reproductive decisions,” Jepsen said in a statement. “This rule will disproportionately impact low-income women, women of color and women who live in rural areas, and it will mean higher costs for all taxpayers as limited options for preventative and primary care will inevitably burden our public health system.”

According to the Kaiser Family Foundation, the Trump Administration has taken numerous steps to significantly alter the Title X program, the federal grant program that supports family planning services to low-income women. These actions would block the availability of federal funds to family planning providers, like Planned Parenthood, that also offer abortion services, curtail counseling and referrals to abortion services by Title X funded providers, and direct new funds to faith-based and other organizations that promote fertility awareness and abstinence as methods of family planning.

On June 1, the Trump administration issued a new proposed regulation that would restore Reagan-era restrictions regarding abortion and Title X that could significantly shrink the network of clinics available to provide family planning services to low-income women. This new proposed regulation comes in the midst of an already fraught and delayed new funding cycle for the Title X program that is being legally challenged by family planning groups and providers, according to Kaiser.

The 60-day public comment period closes on July 31. Final regulations are slated to be published in September.

Gov. Dannel P. Malloy also voiced his concerns in a July 20 letter to Alex Azar, secretary of the U.S. Department of Health and Human Services.

“This dangerous proposal is not only an attack on reproductive health, but also disastrous for the millions of women who will lose access to contraceptive services, cancer screenings, and other basic health necessities,” he said.

Title X was enacted in 1970 and is currently administered by the HHS Office of Population Affairs. The program was funded $260 million for fiscal year 2019 and serves more than four million low-income, uninsured and underserved clients.

In Connecticut, Title X clinics served more than 43,000 people at 17 different sites in 2017. About 85 percent of all those served had incomes below 250 percent of the federal poverty level, according to written comments by the 13 attorneys general.

Nearly 4,000 clinics nationwide received Title X funding in 2016, including specialized family planning clinics such as Planned Parenthood, community health centers, state health departments, as well as school-based, faith-based and other nonprofit organizations. Title X grants made up about 19 percent of revenue for participating clinics in 2016, providing money that covered the direct costs of family planning services, as well as for general operating costs such as staff salaries, staff training, rent and health information technology, according to Kaiser. 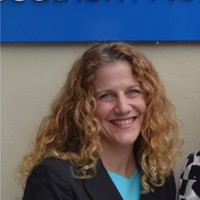 There are 16 sites in Connecticut, the majority of which receive Title X. Planned Parenthood in Connecticut provides about 80 percent of Title X services in the state.

Skinner said on Tuesday that the proposed “gag rule” — which would prevent Title X providers from referring patients for abortions —  “is an egregious invasion of the federal government into the relationship between a health care provider and their patient.”

“As a health care provider, the notion of the federal government being able to direct what a clinician can and cannot say to their patients because of federal funding that is accepted in their health care center is extraordinarily concerning,” said Skinner, who used to be a practicing nurse midwife.

“Abortion is health care. It is a constitutionally-protected right in this country,” she said. “Women who ask their health care provider for a health care service should be able to get that referral.”

According to Kaiser, the proposed regulations interpret counseling and referral for abortion to be activities that would be considered providing “abortion as a method of family planning” and would prohibit Title X grantees and subrecipients from providing, promoting, referring for, supporting, or presenting abortion services to patients.

The proposed regulations would allow for a limited exception only if a pregnant Title X patient has already decided to have an abortion and explicitly requests a referral. In this case, a doctor (and not any other clinical staff) would be permitted – but not be required — to provide the pregnant woman with a list of health care providers that offer comprehensive health care, some of which also provide abortion, but this would not include Planned Parenthood. The Title X doctor may not indicate which providers on the list offer abortion services.

Skinner said the proposed gag rule could also have further implications because Title X is not the only federal funding that is accepted by health care providers, citing Medicare and funding from the Centers for Disease Control and Prevention and the National Institutes of Health as just a few examples.

“An additional concern is precedent and that this gives the government free rein to constrain the conversations that other health care providers have with their patients,” Skinner said. 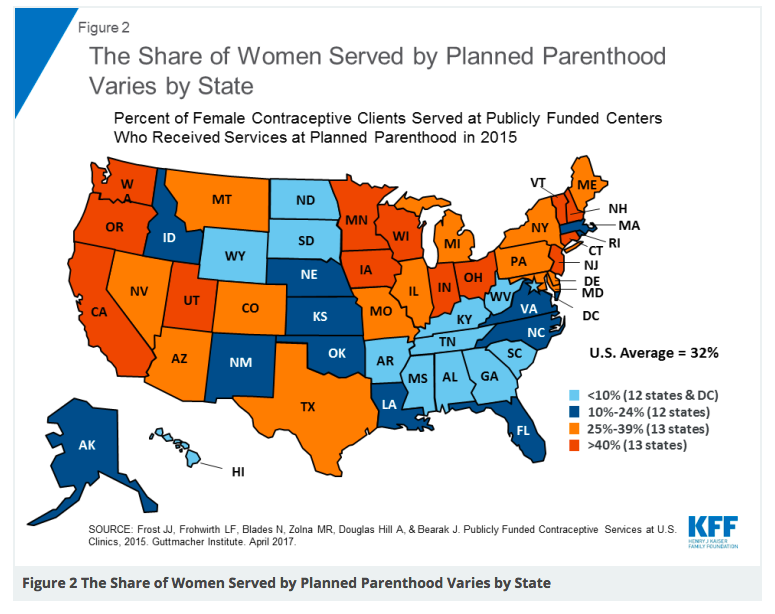