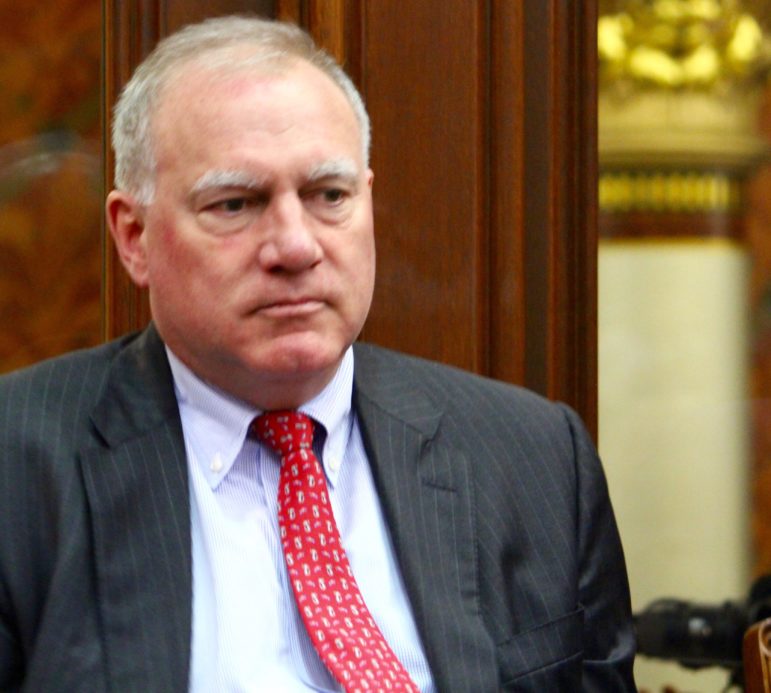 Connecticut is suing a Florida-based compounding pharmacy and more than a dozen former and current state employees for their alleged involvement in a kickback pyramid scheme that cost the state nearly $11 million, state Attorney General George Jepsen announced Tuesday.

“The fraud we are alleging in this lawsuit is simply egregious,” said Jepsen in a statement.

The state alleges that Assured Rx, a Florida compounding pharmacy that holds a non-resident pharmacy license in Connecticut, conspired with Nicholas Maulucci, of Simsbury, a retired employee of the state Department of Correction, and his former spouse, Lisette Maulucci – also known as Lisette Martinez – currently of Springfield, Mass., in a scheme to file false claims with the Connecticut Pharmacy Benefit Plan, which provides prescription drug benefits to enrolled state employees and eligible family members.

The state alleges that Assured Rx paid the Mauluccis kickbacks for their own compound drug prescriptions and those of other Pharmacy Benefit Plan members they recruited into the scheme.

In turn, these other people – many of whom are named as defendants – received payments from the Mauluccis in the manner of a classic pyramid scheme. The kickbacks were allegedly paid out of reimbursements Assured Rx received from the Pharmacy Benefit Plan for dispensing the compound drug products.

The Mauluccis formed NLM, LLC, a limited liability company registered in Florida, for the alleged purpose of funneling the kickback payments, according to the AG’s office.

Assured Rx and the Mauluccis couldn’t be reached for immediate comment. Nicholas and Lisette Maulucci were in the news in 2008, but for different reasons. They were each charged with public indecency and obscenity after being arrested at a swinger’s sex party at a Windsor Locks hotel bar. The charges were later dropped.

Nicholas Maulucci is a former state corrections officer who worked at the MacDougall-Walker Correctional Institution in Suffield. At the time of his 2008 arrest, he was also the manager of Hot Couples Parties LLC in Simbury.

The Mauluccis and NLM allegedly received a total of $2,655,958 in compensation for their role in the scheme. The Mauluccis, in turn, used a portion of those funds to pay kickbacks to the other people they recruited into the scheme, according to the AG’s office.

According to the AG’s office, Carol Boardman-Scruse, of Bloomfield, a DDS employee, allegedly cost the Pharmacy Benefit Plan a total of $317,791 in prescriptions for herself and a family member, and was allegedly paid $27,500 for her role in the scheme.

A spokeswoman for DDS said in an email statement that Boardman-Scruse was immediately placed on administrative leave after the department was made aware of the allegations.

“While the investigation is still underway, these are serious and egregious allegations,” said DDS spokeswoman Katie Rock-Burns. “DDS is fully committed to supporting the Attorney General in their investigation in any way necessary.”

DOC spokeswoman Karen Martucci said in an email that the “serious allegations made within the lawsuit against retired Department of Correction employees are not representative of the professional men and woman who work for this agency.  We vow to fully cooperate with the Attorney General’s Office as they continue with this extensive fraud investigation.”

According to the AG’s office, Nicholas and Lisette Maulucci and their company, NLM, allegedly used other marketers, who are not named as defendants, to arrange for prescriptions of Assured Rx compound prescription drugs for themselves, as well as for certain covered family members and others.

The state alleges that these marketers are alleged to have cost the Pharmacy Benefit Plan a total of $5,745,773 in prescriptions and were allegedly paid $230,764 for their roles in the scheme. Legal action against these or other culpable individuals is possible as the state’s investigation proceeds, according to the AG’s office. 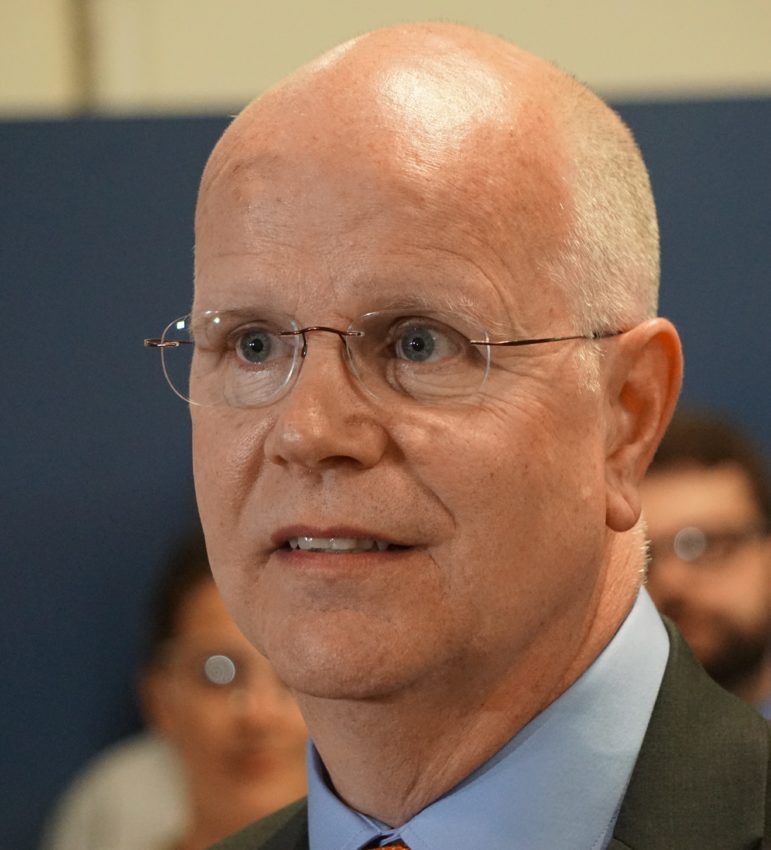 The civil lawsuit stems from an investigation launched by the state Attorney General in 2014 after a request from State Comptroller Kevin Lembo, who administers the Pharmacy Benefit Plan for the state.

This is the second lawsuit relating to compound drug billing fraud that was initiated as a result of the state’s investigation. The state’s probe into compounded pharmaceutical manufacturers and pharmacy providers is ongoing.

Compounded pharmaceuticals, unlike mass-produced, manufactured pharmaceuticals, are made to order based on a medical provider’s prescription. Individual ingredients are mixed together by the compounding pharmacy in the strength and dosage specified for the recipient by the prescriber. They are not approved by the federal Food and Drug Administration (FDA) and can be significantly more costly than FDA-approved brand name and generic drugs, according to the AG’s office.

“Today’s action should send a clear-cut message: When you defraud the state’s health plan, you will get caught and you will face consequences,” said Lembo in a statement. ” … This misuse of state health benefits diverted scarce state resources and compromised the welfare of the state health plan and those individuals and families who depend on it for essential health care.”