Taxing groceries and building a wall

It is hard to say which idea is more popular in Connecticut – a tax on groceries or building a wall.

Both concepts caused plenty of aggita last week in their respective political circles. 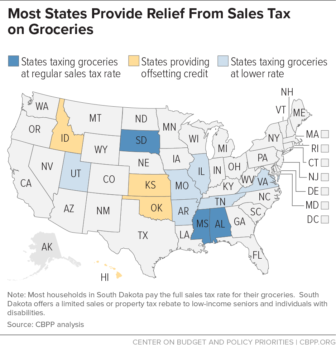 Gov. Ned Lamont’s figurative back is against the budget deficit wall, which is perhaps why he has floated the notion of a sales tax on groceries and other long-exempt items.

The idea apparently came from the Commission on Fiscal Stability and Economic Growth, and reaction from many quarters was immediate and, no surprise, largely negative. State House Minority Leader Themis Klarides, R-Derby, called the notion a “non-starter,” and advocates for the poor condemned it as hurtful and “so distasteful that we hope it isn’t real.”

At least one idea – a proposal to mandate the regionalization of school districts — seemed no more popular than the grocery tax idea.

The governor, at least, is looking for new ideas and new people to think them – as witnessed by his appointment of a trio of business executives to the job of leading the state effort to end a decade of economic stagnation. (Whether an expansion of casino gambling here is part of that is a very open question.)

He was also relying on a half-dozen business people to help him find a new president for the University of Connecticut, who sources said is likely to be Thomas C. Katsoulas, provost of the University of Virginia. The UConn board has not confirmed the choice, but is scheduled to vote on the appointment Tuesday. 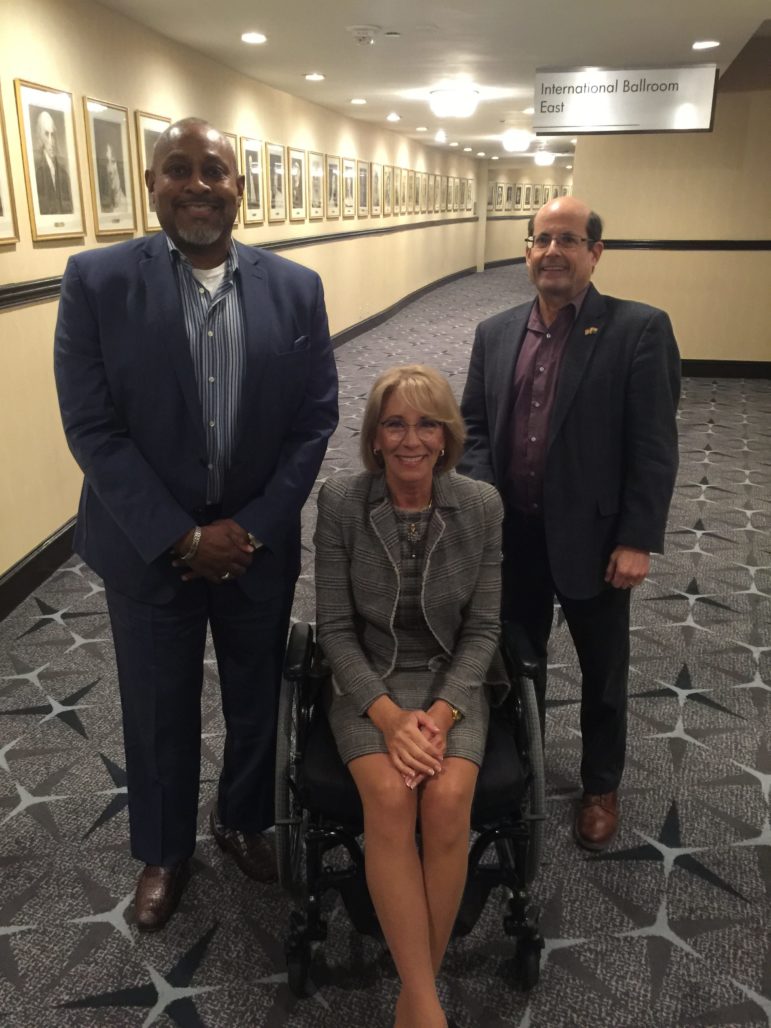 Down in Washington, D.C., lawmakers are preparing for President Donald Trump’s second State of the Union Address. Immigration is likely to be one of the president’s main themes, and U.S. Sen. Chris Murphy’s invited guest is intended to be a message on that subject.

Negotiations over border security hang over the capitol as Trump expresses little confidence in getting the funding he wants and threatens to declare a national emergency as an alternative. The president is less concerned about the security threats from China, North Korea, Russia and Isis articulated last week by his top intelligence officials who are, in his words, “extremely passive and naive.”

The Russia investigation also continues to bubble, having already played havoc with the careers of Trump allies and Connecticut natives Paul Manafort and Roger Stone. Connecticut Sen. Richard Blumenthal continues to fear that Special Counsel Robert Mueller’s report will be laundered through the Attorney General and has introduced legislation to prevent that.

Meanwhile, U.S. Rep. John Larson, D-1st District, is feeling optimistic about his chances of bringing solvency and an expansion of benefits to Social Security.

Opinion The revolution will proceed reclining: the Capitol mob, their past, and the future of democracy

Looking at pictures of Richard “Bigo” Barnett in the U.S. Capitol last week, grinning, his foot resting on a staffer’s desk in Speaker Nancy Pelosi’s office and his arms extended, I recognized a jarringly familiar if initially hard to place tableau. Barnett appeared to be acting, according to Saul Loeb, the Agence France Press photographer who snapped the picture, “just sort of like he owned the place.” Where had I seen this before?

Connecticut faces a deadly threat from climate change, the local results of a global capitalist crisis, and an epidemic of inequality made worse by racial oppression. The means exist to solve these problems and build a better world, but not within the capitalist system.