CSCU could face shortfall as large as $57 million 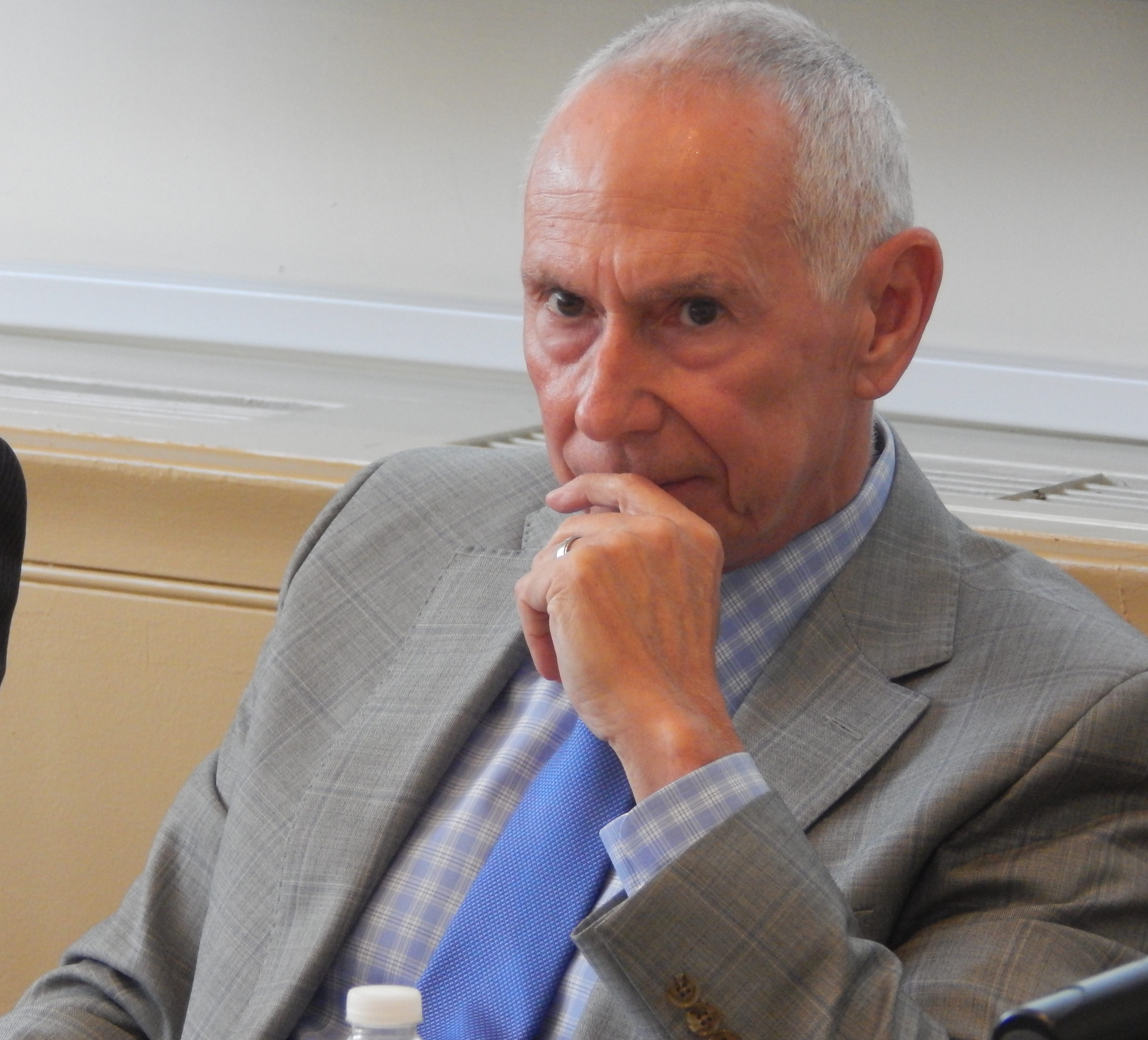 With the governor’s budget scheduled to be released next week, the state Board of Regents’ finance committee grappled Thursday  with various scenarios for state funding and tuition, including one that could leave the Connecticut State Colleges and Universities system short $57 million.

That shortfall would occur even if state funding and tuition remain flat, but the gap would grow even larger if Gov. Ned Lamont reduces funding for the system.

“If the governor proposes a budget less than flat funding, [the shortfall] will increase and depending on the amount will increase dramatically,” Connecticut State Colleges and Universities President Mark Ojakian said on Wednesday afternoon before the finance committee’s Thursday meeting.’

With state funding on the decline in recent years and enrollment dropping, the CSCU system has been in dire financial straits and its leaders have been exploring various ways to make it more financially viable, including a controversial consolidation plan.

At the Thursday meeting, CSCU staff presented regents finance committee members with various plans for tuition designed to strengthen enrollment, degree completion or both — including a look at the merits of offering free college.

Ojakian, who has questioned the idea of free tuition in the past,  and his staff presented data Thursday that shows that of the 38,000 students who applied for financial aid using a federal financial aid form, 59 percent received enough aid to fully cover their tuition and fees through federal Pell grants, institutional aid and other sources.

Another 10 percent, he said, have more than 75 percent of their tuition and fees covered by Pell and other aid.

“When we talk about free, we should recognize that that we have a huge cohort of our students that currently go for free,”  Ojakian said Thursday. “Do we want to incentivize wealthier students to come to our community colleges for free?”

Or, Ojakian continued, would it be better to invest resources “back into campuses in terms of support services to ensure that students are successful — that a student not only enrolls but completes in a timely fashion.”

As part of an exercise to show how the system would be affected by various levels of funding, CSCU Chief Financial Officer Ben Barnes calculated the shortfalls or surpluses at the state’s 12 community colleges and four state universities if state funding and tuition were held flat, if state funding increased by 5 percent, and if it went up by 10 percent. He did not calculate what would happen if state funding was cut, however.

Then he calculated how the system would fare in each of those scenarios if tuition were held flat or if it went up by 2.5 percent for the community colleges and 4 percent for the state universities.

Barnes noted this would be particularly difficult for the community colleges because their reserve funds have been depleted and will be down to $39.1 million by the end of the year.

If, for instance, the colleges spent about $8 million a year from reserves, Barnes said, “We are now approaching a single number digit of years that we can continue to operate as we are now before we have real insolvency within the system.”

A 10 percent budget increase, which Ojakian and Barnes admitted is very unlikely to happen, would push the colleges into the black, producing a $5.9 million surplus.

Ojakian said he has been having conversations about whether the regents should have a policy on tuition that motivates students to stay in school and complete their degree, or if the system should “continue down the path of using tuition to plug a budget gap.”

On free college, Ojakian said it would be “easy for me to say let’s have free college and everyone would be happy,” but with so many needy students already attending community college for free or nearly free, he said, “free would only be subsidizing the upper income brackets.”

Ojakian said he thinks those funds would be better directed toward hiring more advisers, more academic coaches and more resources on campus to ensure students graduate.

“Most of our students who are in college and don’t complete are students of color,” Ojakian said. “If we’re serious about bridging the achievement gap even in our institutions of higher education, then we have to be serious about providing them with the resources they need in and out of school to be able to complete.”

He said most of the  students who don’t complete degrees do so because of financial and family reasons, not because of academic reasons.

Other tuition scenarios discussed Thursday were freezing tuition and fees for individual students for three years at the community colleges and five years at the state universities; providing a free last semester to students to encourage them to complete their degree; and allowing graduates to pay back tuition based on post-graduation income.

The finance committee took no action on any of the proposals Thursday. Ojakian said the conversations will continue at next week’s board meeting on Feb. 21.

He expects that at its March meeting, the board will decide on tuition for the fall of 2019. He said it will take more time for the board decide on a long-term strategy for tuition.