Murphy on front-line of opposition to Trump Iran policy 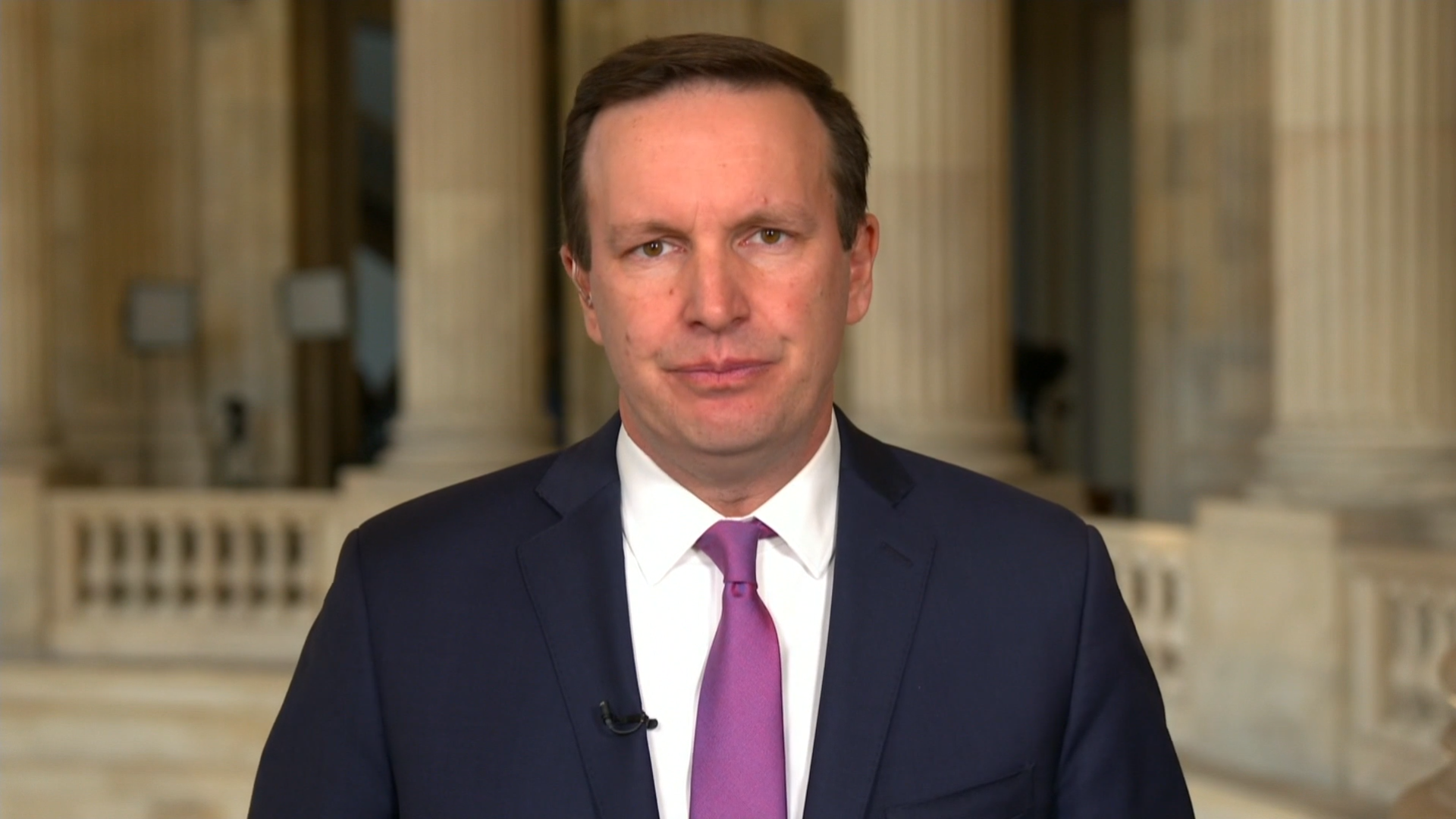 Sen. Chris Murphy has been outspoken about his belief that President Donald Trump has put Americans at risk by killing Iranian General Qasem Soleimani last week.

Washington – Sen. Chris Murphy, who has emerged as a leading critic of Trump administration hostility to Iran, says he is driven by the desire to prevent another “cataclysmic mistake” in the Middle East and encourage others to voice their concerns.

Although he’s far from being the most senior Democrat on the Senate Foreign Relations Committee, Murphy has been the most vocal in criticizing President Donald Trump’s decision to kill Iranian General Qasem Soleimani in a drone strike in Baghdad last week.

In a cascade of tweets and a flurry of televised interviews, Murphy has repeatedly said Trump’s “assassination” of the Iranian official has likely made the United States less safe and could cost “thousands of American lives.” Connecticut’s junior senator also says the president has no clear strategy regarding Iran and “relative amateurs at his side” advising him.

One Murphy tweet led CNN anchor Christine Amanpour to tell the senator “It’s pretty extraordinary that you would say something about a president like that.”

Murphy had tweeted: “The moment we all feared is likely upon us.”

“An unstable President in way over his head, panicking, with all his experienced advisers having quit, and only the sycophantic amateurs remaining,” Murphy said. “Assassinating foreign leaders, announcing plans to bomb civilians. A nightmare.” 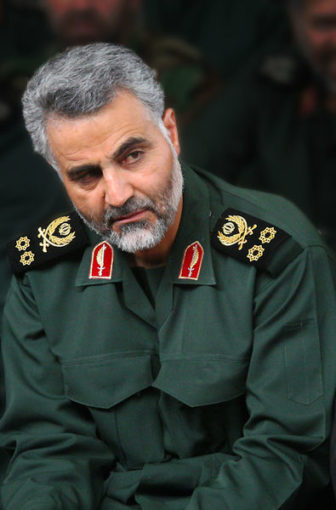 Murphy told the CT Mirror that he has long warned about the Trump administration marching the nation toward war with Iran. The administration announced it was withdrawing from a multinational Iran nuclear deal last May and has imposed crippling sanctions on Iran’s oil industry.

“When (Trump) came into office, Iran had no nuclear weapons program, was not launching missile attacks at U.S. forces, and we were united with our allies around the world to take the next step, which was pressuring Iran to get rid of its ballistic missile program,” Murphy said. “It’s just tragic how much advantage Trump let slip away.”

He also said “I’ve been long worried that the president has not had a real strategy to deal with Iran.”

On Monday, Iran announced that it is ending all its commitments to the 2015 nuclear deal and will no longer limit uranium enrichment.

Murphy said both Democrats and Republicans agree that “Qasem Soleimani was a very bad person who had ordered the murder of hundreds of Americans.”

“But by assassinating him, we have likely set into motion a series of events that will get a lot of Americans killed or put in harm’s way,” he said.

Although many Democrats agree with Murphy, many congressional Republicans back Trump’s actions.

House Minority Leader Kevin McCarthy, R- Calif., praised the killing of Soleimani as a “statement to those seeking to attack America,” and said Trump had responded appropriately to violence by Iranian-backed groups in Iraq, including the storming of the U.S. Embassy in Baghdad.

Since joining the Senate in 2013, Murphy has devoted much time and energy to his work on the Foreign Relations Committee, traveling overseas, becoming an early opponent of U.S. support for the Saudi-led military campaign in Yemen, and emerging as a leader in progressive foreign policy.

Now, Murphy said, he’s motivated by a need to educate fellow Democrats about the Middle East and is trying to lead by example.

“I’ve invested a serious amount of time in learning this portfolio and knowing the region and knowing U.S. national security interests there, and I want to use what I learned to make it clear to folks who are concerned about the president’s actions that they need to speak up,” Murphy said.

He recalled “the rush to war” when he was a state legislator in 2003 and former President George W. Bush launched the second war against Iraq. 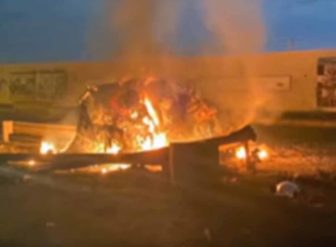 “I remember critics of the war being scolded by Bush and his allies that they were being weak and soft because they did not support the invasion of Iraq,” Murphy said. “I don’t want a cataclysmic mistake like the invasion of Iraq to happen again. And I want to make it clear to Democrats that they should not feel pressured to stay silent if they think that the president’s use of our military is wrongheaded.”

Murphy also said he is motivated to become a leading critic of Trump’s policy toward Iraq because of human costs of another “cataclysmic mistake” in Middle East policy.

“I don’t think Donald Trump is keeping the people of Connecticut safe,” Murphy said. “I am very vocal in my criticisms of the president’s national security policy because I do think the stakes are life and death.”

Murphy said that on Monday he read the White House’s formal notification under the War Powers Act of the drone strike, submitted to Congress over the weekend.

Because the White House says the notification contains classified information, lawmakers must visit a secure room in the U.S. Capitol to read it.

Murphy said he has “not seen any intelligence” that would back the Trump administration’s rationale that the air strike was in response to “imminent” threats to U.S. diplomats and military personnel.

The senator also said there was no information in the War Powers Act notification about an imminent attack.

Secretary of State Mike Pompeo said on “Face the Nation” Sunday that the Trump administration “would do our best” to provide that information to the public.

Meanwhile, the Democratic-led House is set to vote this week on a resolution that would limit the scope of the president’s war-making powers in Iran. The resolution would mandate that, if no further congressional action is taken, the administration’s military hostilities with regard to Iran must cease within 30 days.

Murphy said there’s a chance enough Republicans will join Democrats in the GOP-controlled Senate for the resolution to pass in that chamber.

But Trump would certainly veto the resolution and Murphy said it’s unlikely there will be 67 votes, or the two-thirds majority needed, to override the veto in the Senate.