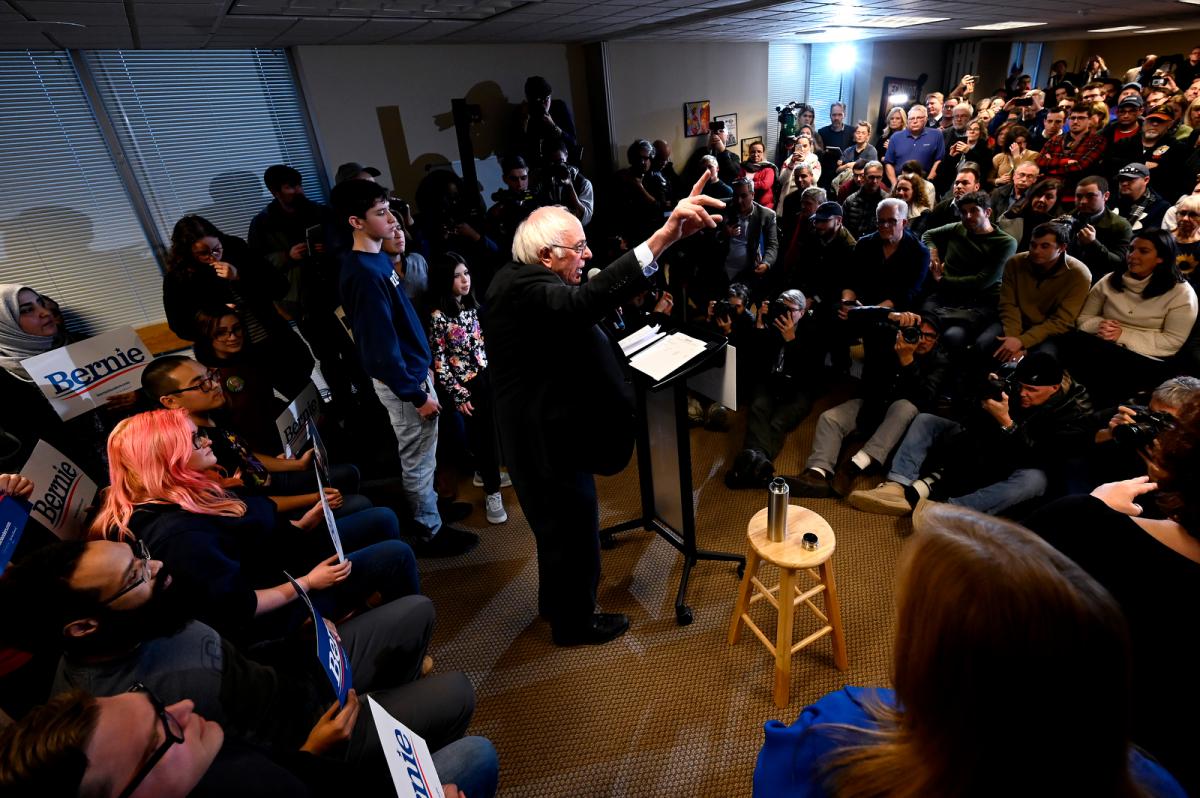 Although they will cast their ballots near the end of the primary process, Connecticut Democrats may play a role this year in determining their party’s nominee for president.

When Connecticut holds its presidential primaries at the end of April, 40 states and U.S. territories will have already chosen their favored candidates. Yet the sheer number of Democrats running to unseat President Donald Trump means Connecticut is likely to help define a front-runner in what is expected to be a long and hard-fought contest.

“It kind of feels good to me that we are going to be somewhat of a player,” said Gary Rose, professor of political science at Sacred Heart University. “I think we are looking at April 28 as a very important date.”

Connecticut, New York, Pennsylvania, Maryland, Rhode Island, and Delaware go to the polls on that date in what is known as the “Acela primary.”

“It kind of feels good to me that we are going to be somewhat of a player.”

A total of 663 Democratic delegates will be decided that day, which is far fewer than the 1,357 that are determined on the March 3 “Super Tuesday” primaries, but still a large enough number that it could make a difference in the party’s race to the White House.

After days of confusion and anger as party leaders struggled to nail down the outcome of the Iowa caucus, former South Bend Mayor Pete Buttigieg was determined to have won the most delegates in that contest, followed closely by Vermont Sen. Bernie Sanders.

But on Tuesday, those results were flipped in New Hampshire’s primary, with Sanders winning the most votes, Buttigieg coming in a close second and Minnesota Sen. Amy Klobuchar coming in third, boosting her campaign.

Democratic candidates have a long road ahead. 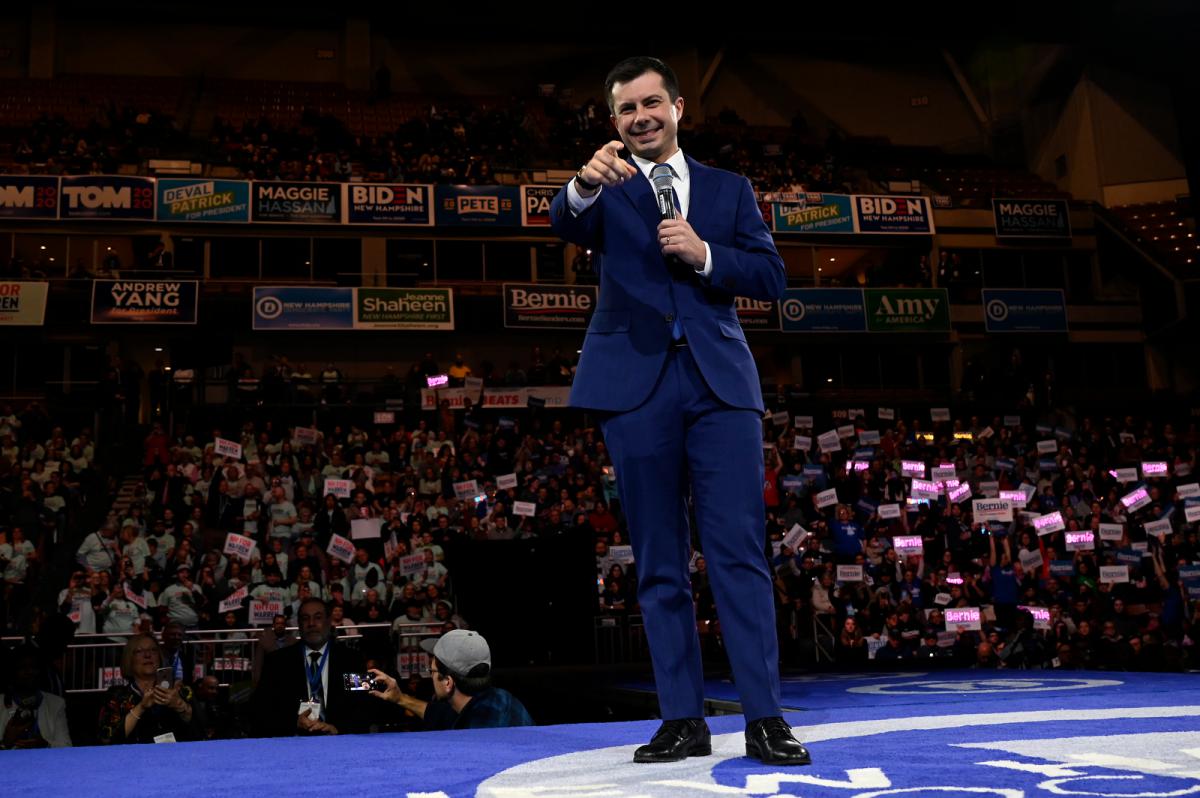 Pete Buttigieg speaks at a campaign event in the final days leading up to the New Hampshire primary.

Former Lt. Gov. Nancy Wyman, who is now chairwoman of the Connecticut Democratic Party, said she believes there will be fewer candidates for Connecticut voters to choose from when it is their turn to cast a ballot, a result of the winnowing process of the primary calendar.

“I do believe that the amount of candidates on the Democratic side is going to be less than it is right now,” Wyman said. “But the people of Connecticut will have a chance to choose a candidate that can beat Trump.”

“I do believe that the amount of candidates on the Democratic side is going to be less than it is right now. But the people of Connecticut will have a chance to choose a candidate that can beat Trump.”

The Democratic nomination had not been locked up when Connecticut held its primary in 2016. That election resulted in a nearly even split of delegates between Hillary Clinton and Sanders.

In 2008, the first time Hillary Clinton ran for president in a Democratic primary against Barack Obama, the Democratic nominee had not been decided before Connecticut primary voters had a chance to weigh in. Those voters gave Obama a narrow victory in the state.

Historically, however, Connecticut’s primary has come too late to make much of a difference. 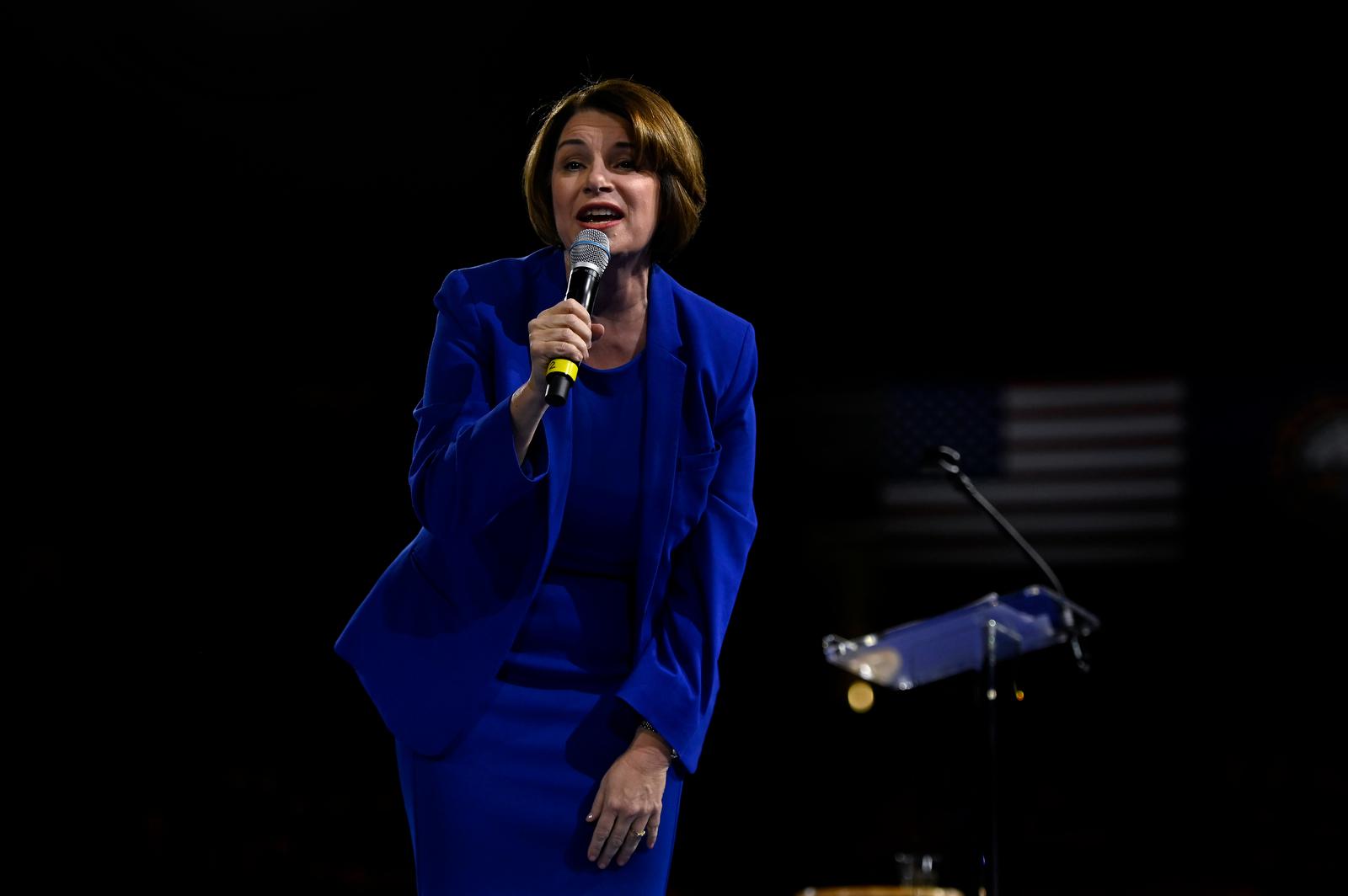 The state chose to move its primary to the end of April in order to win “bonus delegates” from the national Democratic Party — a reward for those states willing wait.

The 60 Democratic delegates Connecticut will have this year was determined through a formula that considers population and how the state voted in the last three presidential elections, as well as a 10% bonus for holding the primary in April. (States that hold primaries in May receive a 20% delegate bonus.)

Connecticut will have 28 Republican delegates, chosen through a formula that considers population and whether or not a state has elected a GOP governor or U.S. senator or has a Republican-majority state assembly.

While Connecticut’s primary is still months away, Secretary of State Denise Merrill will announce on Friday which candidates will be on the Democratic and Republican ballots.

If candidates drop out before the ballots are printed on March 23, they can write a letter to the Connecticut Secretary of State’s office and ask to be excluded. If not, their names will be on the ballot even though they have ended their campaigns.

Former New York Mayor Michael Bloomberg, who has deeper pockets than any other candidate running for the White House, already has a campaign up and running in Connecticut.

“Bloomberg could have relevance in Connecticut,” Rose said, citing the state’s proximity to New York and its ties to Wall Street.

Sanders, who did well four years ago in Connecticut, may also invest here, as may Buttigieg, who has been successful raising money in the state. 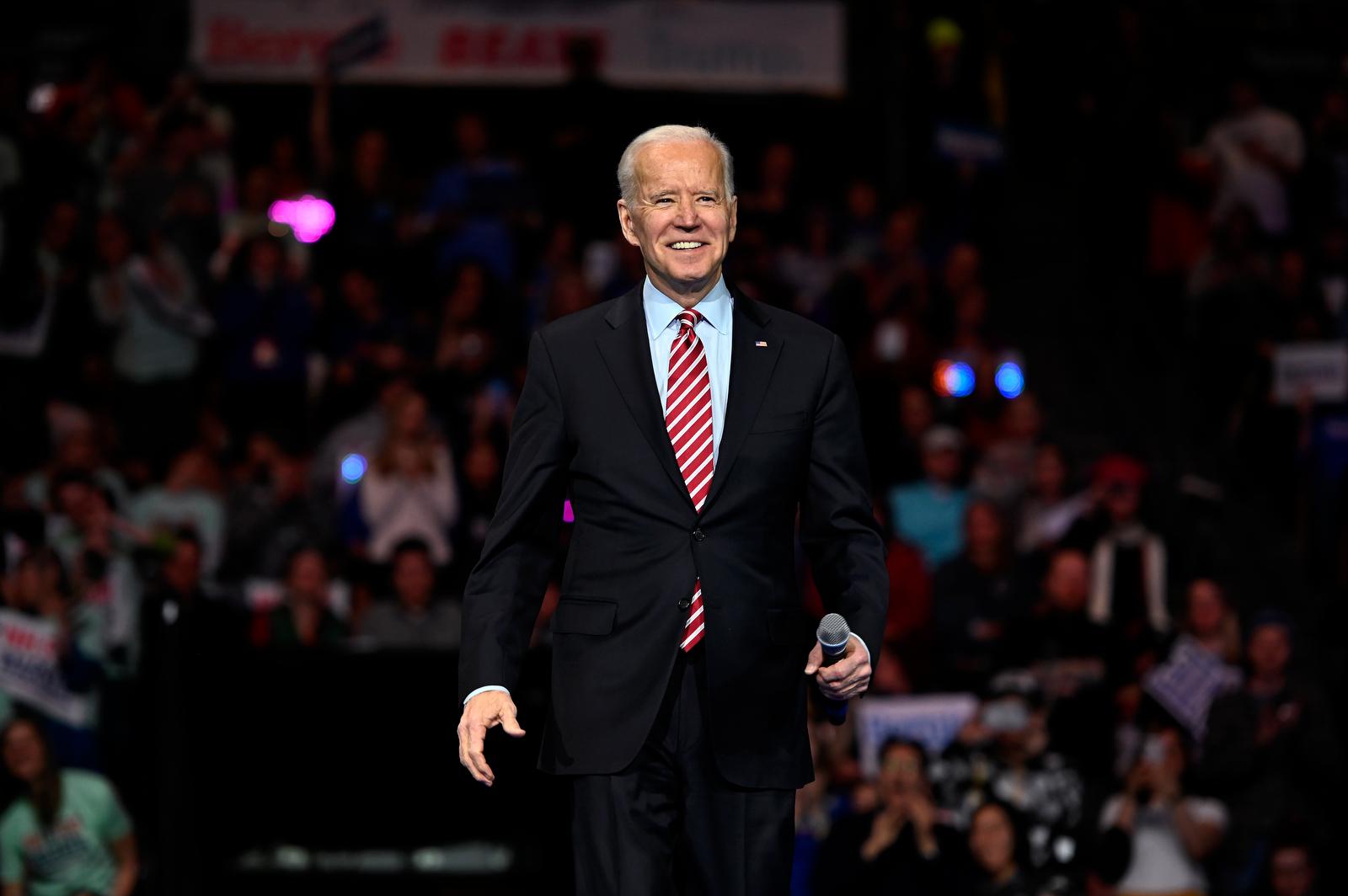 Conventional wisdom is that Biden must finish strong in the Nevada caucuses on Feb. 22 and the South Carolina primary on Feb. 29, as well as on Super Tuesday, to stay alive.

But if no Democratic candidate wins a majority of delegates by the party’s July 13 national convention in Milwaukee, the nation may see its first brokered convention in nearly 70 years.

Wyman said her party doesn’t want a brokered convention, but may be forced to host one in Milwaukee.

If so, Wyman said she hopes delegates “have the ability to pick a candidate who will beat Trump,” and that Democratic voters rally around “whoever comes out on top.”