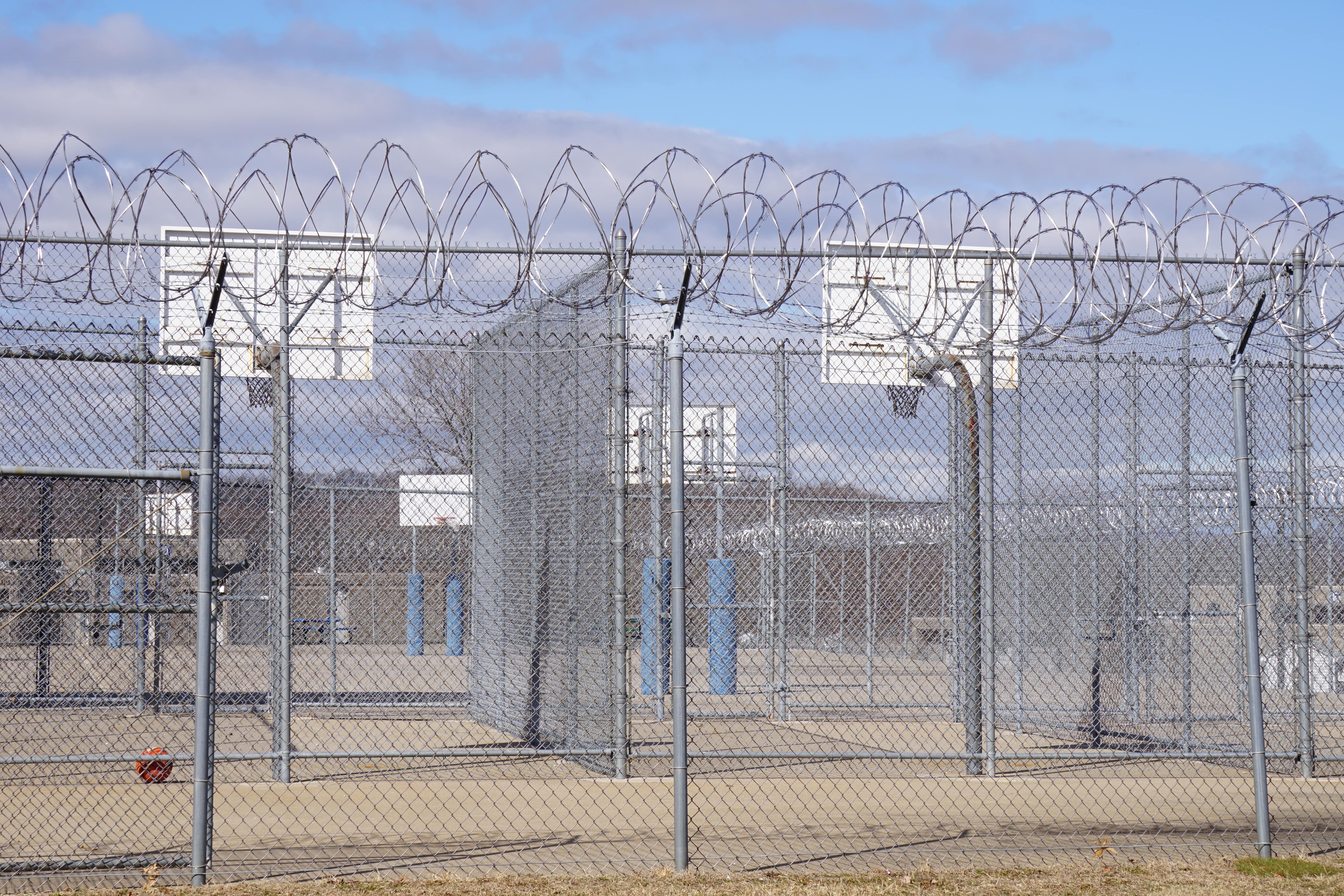 As officials in other parts the country release people from jails and prisons in an attempt to limit the spread of the COVID-19 coronavirus, Sen. Gary Winfield, co-chair of the state’s Judiciary Committee, is asking the Connecticut  Department of Correction to explain its plans to lower the state’s prison population.

The inquiry comes as more than 1,000 people have signed a petition addressed to Gov. Ned Lamont demanding he act immediately to protect incarcerated people’s lives and release as many people as possible from state correctional facilities.

“My perspective is, whether there’s a proactive release, or a reactive release, we should have a plan in place,” Winfield told the CT Mirror, encouraging officials to issue plans for both scenarios should the need arise. “I believe the public should have a sense of what we’re doing so no one is taken by surprise.”

In a letter to DOC Commissioner Rollin Cook, Winfield asks questions about the agency’s plans on a number of issues, including the release of prisoners. He asks whether such a strategy takes details into account other than an inmate’s crime, and whether an incarcerated person’s access to secure housing and medical care could also be a factor in whether they are released.

DOC had not responded to Winfield’s letter as of Wednesday afternoon.

“Given what this pandemic is, if they don’t have housing stability, then I think you increase the public safety issues,” Winfield said in an interview. “My questions are to flesh out what this plan looks like.”

Winfield said the letter is intended to encourage correction officials to release a comprehensive plan. As a lawmaker charged with DOC oversight, he said his job is to ensure the state is prepared for a potential coronavirus outbreak in the state’s 14 prisons and doing everything possible to prevent an outbreak from spreading to other vulnerable communities in Connecticut.

“It’s easy on Monday morning to tell you what you should have done while the game is being played,” Winfield said. “I don’t want to play that game.”

Winfield’s inquires are wide-ranging. In addition to the questions about prisoner release, he asked whether the inmate screening process includes testing for COVID-19, and if the same assessment is used for medical staff and correction officers; if the department expects testing to increase at some point in the future; and whether prisons have an adequate supply of personal protective equipment and, if not, when they expect to acquire it.

Last month, a department spokeswoman said the DOC was prepared for a potential outbreak because it has had a pandemic response plan in place for years. Inmates’ co-pays for medical service were suspended to ensure all those who needed care would receive it.

Several days later they indefinitely suspended family and volunteer visitations to mitigate a potential spread of the virus.

The department has also since published a COVID-19 Operational Response Plan on their website. The strategy modifies prison operations so there are no large group activities that would foster a spread of the virus. The plan makes note of the following changes and updates:

The COVID-19 plan all requires staff to ensure certain inmates tasked with cleaning continue to meticulously cleanse all common areas like showers, tables, chairs, handrails and toilets. Working inmates will be trained on proper cleaning and the use of chemicals like disinfectants and soaps. Workers in the isolation units are to clean cells daily when a new admission or discharged inmate leaves. Mattresses are disinfected when transferred between incarcerated people.

The document also spells out staffing needs that might arise. The department had previously said employees could be scheduled for 12-hour shifts — usually shifts are seven or eight hours — to maximize limited resources. The COVID-19 plan says the agency will create minimum staff requirements for certain employee categories like medical, recreation and programs, personnel and food services, and group them into “must have” and “should have” categories. They are also making preparations to provide workers with cots, showers, linens, clothing, underwear and socks for staff working 12-hour shifts, which have yet to be implemented.

With family visits suspended, intimate interactions with loved ones are limited to letters or phone calls. The department reached an agreement with its contracted prison phone service provider to give each incarcerated person two free phone calls every week for the next 30 days.

Rahisha Vivens, a justice advocate and former social worker, used that service over the weekend. Vivens’ 29-year-old younger brother has been locked up pretrial on a $249,000 bond for almost three years. He didn’t seem especially concerned about the virus when they talked, but Vivens wasn’t sure whether those were his true feelings.

“I think there’s a certain armor you have to put on to be in that situation,” she said. “He didn’t express worry but I know it has to be hard, given how [isolating] the prison is, to not be able to see your family and not know when that’s going to resume.”

Vivens’ brother is young, but he has physical and mental health complications. When he went to prison, he was pre-diabetic, and he’s put on weight since he’s been behind bars. But even aside from pre-existing conditions, she worries about his mental state. Prisons cut people off from the outside world, regardless of whether there’s a world-changing pandemic sweeping the globe. Restricting contact even tighter than the standard protocol is worrisome to those with loved ones inside.

“Given that he already has schizophrenia and anxiety and PTSD, my biggest fear is about his mental health and well-being,” Vivens said. “My biggest fear is him to get depressed in this situation, and not have hope.”