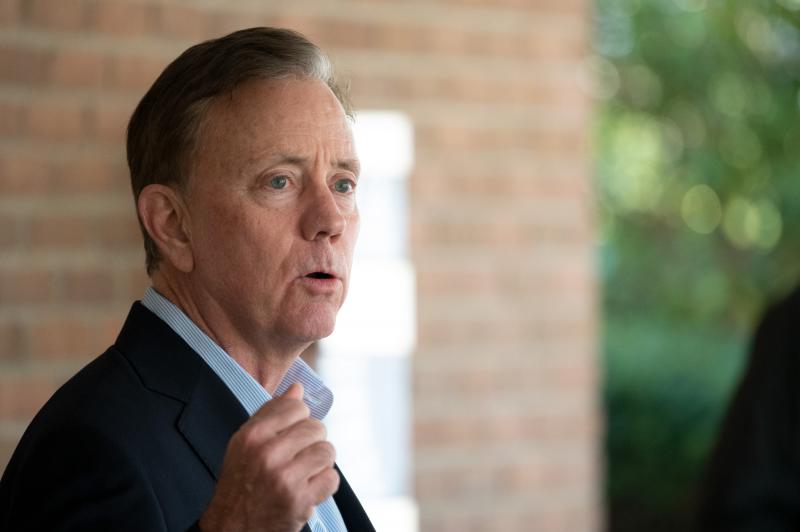 Gov. Ned Lamont said Tuesday the best way to protect voters against COVID-19 during Connecticut’s postponed presidential primary on June 2 would be to allow anyone to vote by mail, a step that would require him to change the rules for using absentee ballots.

“I’m not inclined to cancel any type of a vote, and I do have a stay-at-home rule. So I’m going to have to find a way people can vote — and especially seniors — so they don’t have to leave their houses and go vote,” Lamont said. “So, obviously the voting by mail makes a lot of sense to me. Now, I need the lawyers to figure out how to draft that.”

Bob Clark, the governor’s general counsel, said the office was exploring ways for the governor to use his executive powers to temporarily broaden the use of absentee ballots if deemed necessary to protect public health.

Voting by mail makes a lot of sense to me. Now, I need the lawyers to figure out how to draft that. ”— Gov. Ned Lamont

Unlike the 23 executive orders Lamont has issued since declaring a public-health emergency on March 10, any order liberalizing the use of absentee ballots would face partisan attack as the Republican state chairman, J.R. Romano, is adamantly opposed.

Lamont rebuffed Secretary of the State Denise Merrill when she first suggested an executive order loosening the rules for using absentee ballots. Instead, he postponed the primary from April 28 until June 2, a delay seen as potentially obviating the need for other steps: The pandemic might ease by then, or the nomination fight might be over.

President Donald J. Trump already has won enough delegates to ensure his nomination to a second term, though a minor candidate remains on the GOP ballot in Connecticut. Joe Biden is generally seen as the presumptive Democratic nominee, but Bernie Sanders has not been mathematically eliminated.

Connecticut is not among the states that have embraced voting by mail. In fact, it has the strictest rules in the country on the use of absentee ballots, one that invites voters to fib if they anticipate being too busy on election day, when the polls are open from 6 a.m. until 8 p.m.

To obtain an absentee ballot, voters must attest that one of six reasons applies: military service, absence from town during voting hours, a religious prohibition from secular acts on election day, service as an election official, a physical disability or, as it is listed on the application, “my illness.”

Merrill said “illness” should be a valid reason for anyone to use an absentee ballot during a pandemic. But a state law refers to “his or her” illness as a reason for voting by absentee, not just a general concern about catching or transmitting one.

One solution to ease access to absentee voting would be an executive order by Lamont striking “his or her” and leaving illness as a rationale. (Connecticut’s constitution would have to be amended to allow true no-excuse voting.) 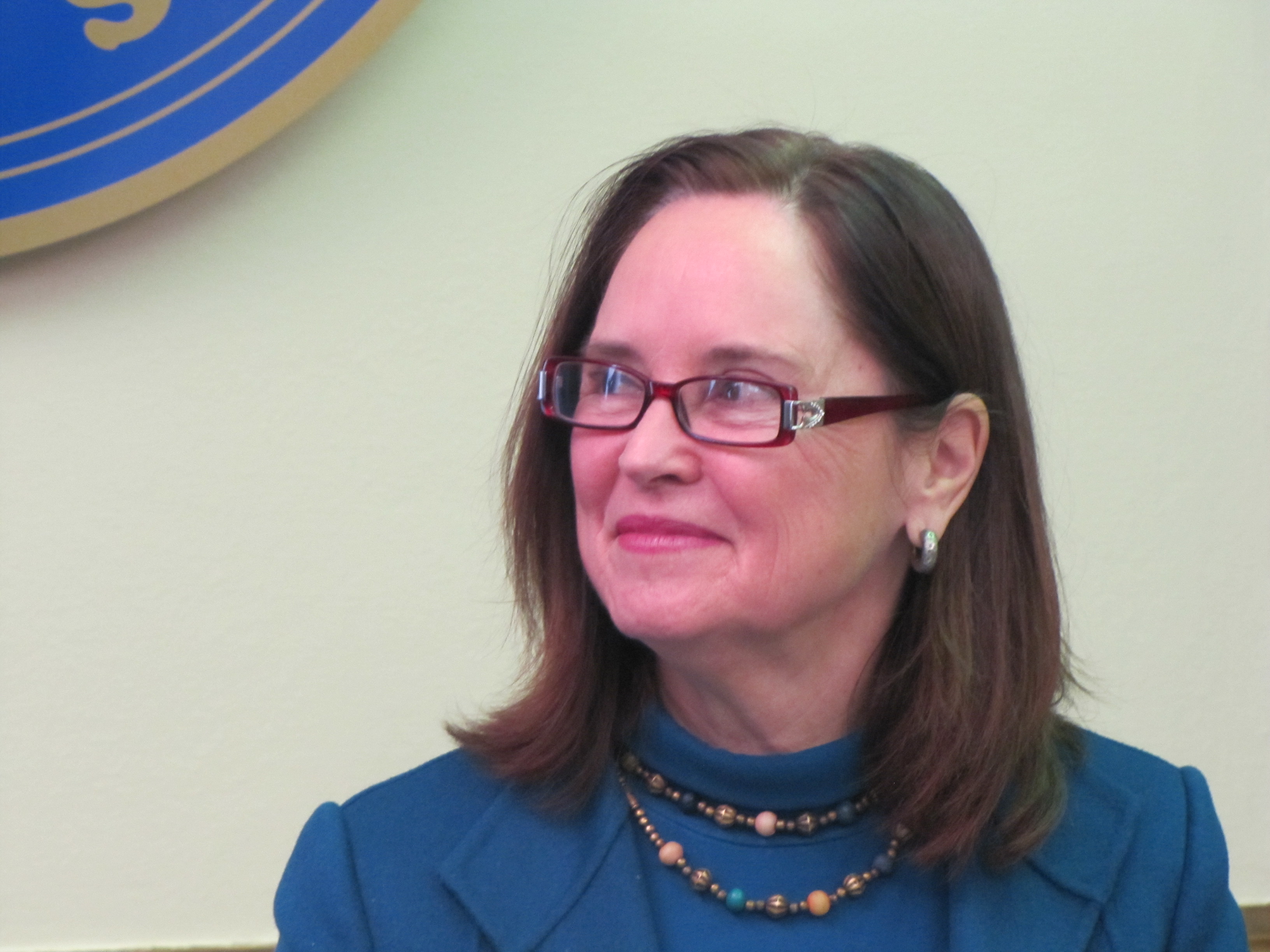 With or with out an executive order from the governor, Merrill intends to mail an absentee ballot application to every voter eligible to participate in the Democratic or Republican presidential primaries. It would up to voters to return the application and obtain a ballot.

The most recent COVID-19 financial relief bill provided funds for election officials to protect voters against the disease. Connecticut is to receive $5.2 million, providing the state with funds to mail the applications and take other steps.

Even if Lamont authorized the broader use of absentee ballots, the assumption is the polls still would be open, requiring local officials to set up polling places where voters could keep a distance from each other.

“In terms of safety, look at what supermarkets have done,” Merrill said. “It’s a good model.”

Merrill said the federal funds could be used to help municipalities, which actually run elections under state rules and guidance, recruit younger poll workers. Health officials warn anyone 60 or older to avoid crowds, and poll workers tend to be retirees.

Romano, the GOP state party chair, said he suspects liberals of wanting to achieve by executive order what they cannot pass in state law.

“We know that the most liberal organizations in the state are demanding in this time of crisis they push every liberal agenda through executive action,” Romano said.

Senate Minority Leader Len Fasano, R-North Haven, said Connecticut has had too many election day glitches, ranging from too few ballots in Bridgeport to the wrong ballot used by voters in Stratford.

“I think we should get it right once before we expand absentee balloting,” Fasano said.

House Minority Leader Themis Klarides, R-Derby, said it was too early to change the rules for absentee ballots, because COVID-19 could be less of an issue by June.

“I think right now it’s the first week of April. We still have time.” she said. “Let’s just give it a few weeks to see where the peak is.”

An executive order would be temporary, and Merrill said she appreciates that Lamont has tried to act with restraint in the use of his executive powers. She said there is no consideration of conducting the primary exclusively by absentee ballot. Connecticut’s constitution would have to be amended to allow all voting by mail, and that would not be possible without a referendum in November.

Even if the pandemic eases by June 2, Merrill said Connecticut still has to be prepared for changes in how it conducts elections. Public health officials warn there is a possibility that a second wave of COVID-19 could return in the fall.