CT jobless yet to receive their $600 federal benefit; state doesn’t know when they will

Washington — Jimmie Smith of East Windsor was furloughed from his job as an engineering assistant about a month ago and wonders what has happened with the enhanced federal unemployment benefits he was promised to help  him through the coronavirus crisis.

He said he has called the Connecticut Department of Labor “about  a million times” about those benefits, as well as about the traditional state unemployment benefits he’s entitled to. 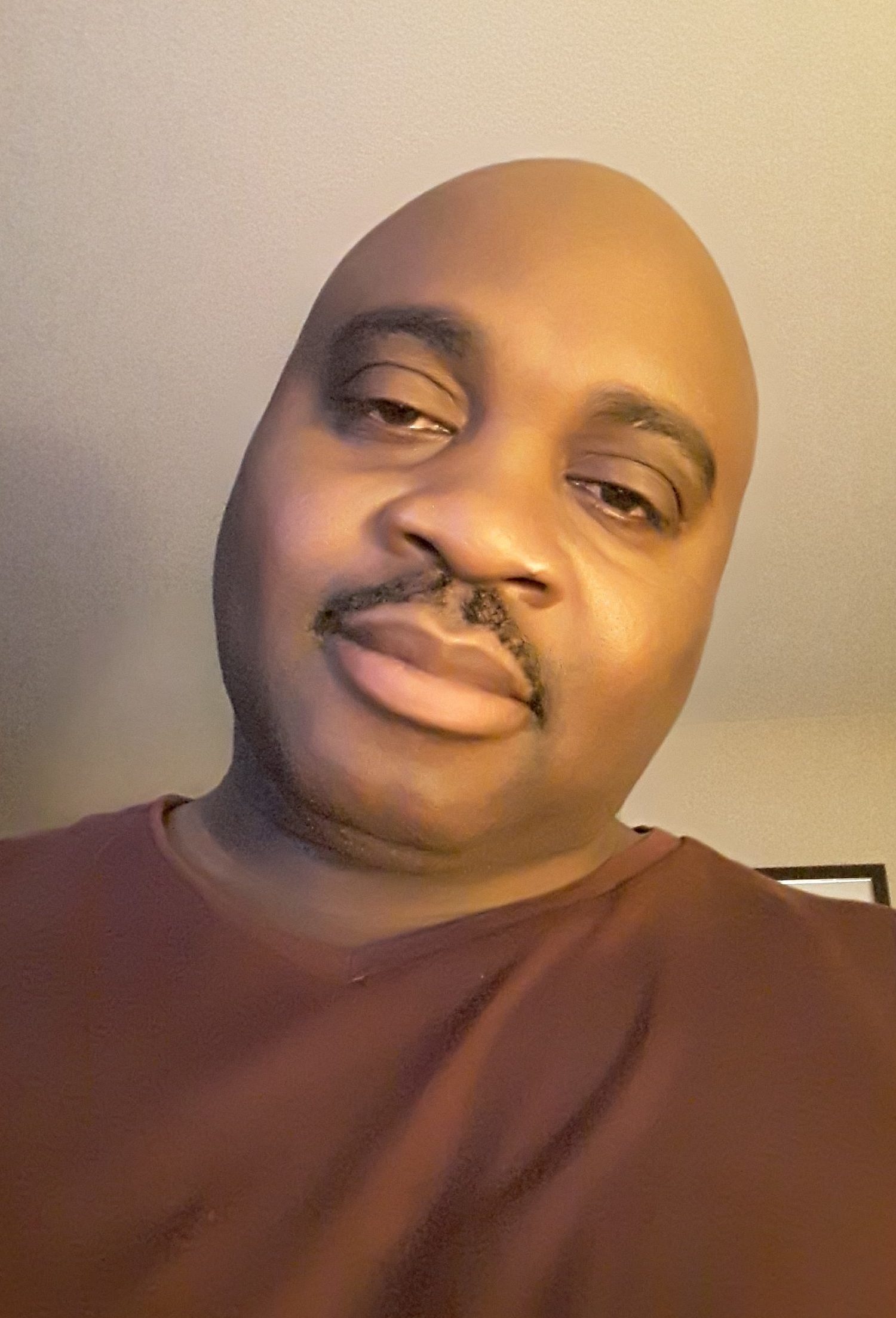 Jimmie Smith of East Windsor is among the tens of thousands of state residents waiting for enhanced federal unemployment benefits.

“They send you to a busy signal and then the call hangs up,” Smith said.

Smith is among a growing number of newly jobless in the state who are frustrated with Connecticut’s unemployment system, which, overwhelmed an avalanche of coronavirus-related applications, has had trouble processing state claims. It can’t say when it will give out federal benefits.

The last massive stimulus bill, the CARES Act, established a new federal unemployment program that, whenever Connecticut gets it up and running, would supplement state benefits by $600 a week. The bill also extended unemployment benefits to the self-employed and gig economy workers who traditionally have not qualified for benefits.

The week ending April 4 was the first week the unemployed could draw federal benefits — without any waiting period. But because the new delivery systems aren’t ready, Connecticut’s jobless have not yet received a dime of help from the new federal programs.

And it’s not because states like Connecticut don’t have access to money needed to pay the enhanced claims, the U.S. Department of Labor said.

‘The federal government has moved with rapid speed to set up the accounting structures necessary for states to access these federal funds,” said DOL spokesman Egan Reich.

The problem stems from the state’s unemployment insurance computer system.

Nancy Steffens, spokeswoman for the Connecticut Department of Labor, said the agency is programming the federal requirements into that system now.

“We do not have a date for when we can begin providing these federal benefits, but staff are working today and over the weekend as they continue programming the requirements and we plan to provide updated information next week,” she said.

She urged the jobless to check the Department of Labor’s web site for updated information.

Egan said the federal government has offered states like Connecticut technical help to be able to disburse federal benefits. “The Department of Labor is providing as much technical assistance and IT support to states as possible,” he said.

As far as state jobless claims go, Steffens said, the state has received 320,000 unemployment claims since the economic crisis began about three weeks ago and processed 152,000.

Smith said he received his first state unemployment check on Thursday, but that it was less than was expected.  He said he’s spoken to lenders, who have allowed him to postpone some payments. “My car loan has been pushed back to May, but then I have to pay,” he said. “I hope I have some money by then.”

Stowe, who lives in Westport, worked as a nanny for a restaurant owner.  But she was let go when her former employer’s college-age daughters returned home from their schools which closed because of the pandemic. Those older daughters are now able to mind their younger siblings.

“It’s been a month now since I lost my job and this isn’t a good time to get a new job,” Stowe  said.

As a member of the gig economy, or self-employed worker, Stowe does not qualify for regular unemployment benefits. But she does qualify for Federal Pandemic Unemployment Compensation, which would provide her with the $600 a week.

We are recommending that self-employed people do not apply until the program is ready for implementation.

Steffens said the Connecticut Department of Labor is also programming federal requirements for independent contractors and self-employed people into the state’s system “so we are recommending that self-employed people do not apply until the program is ready for implementation.”

Whenever the state is able to distribute federal benefits, they will be retroactive to the week ending April 4.

The CARES Act also extended the length of time the jobless can receive benefits —from 26 to 39 weeks— and allows those who exhausted their unemployment benefit earlier this year to receive them again.

Stowe is hopeful she will get help soon and is understanding equanimous about the wait. “I understand it’s a new program and they have to get it right,” she said.

She said she knows how to plan her meals so her food supply will last. “God has taught me to live frugally,” she said.

Like Connecticut, other states have struggled to establish systems to disburse the new federal unemployment benefits. But  some have been able to tell their jobless residents when the benefits will begin to flow.

North Carolina and Maryland, for instance, said they would begin to send the $600-a-week checks to those who qualify for state benefits beginning April 17.  Virginia promises April 13. North Carolina has also announced that benefits will begin for self-employed and contract workers on April  25. Virginia and Maryland have not announced when they would begin their programs.