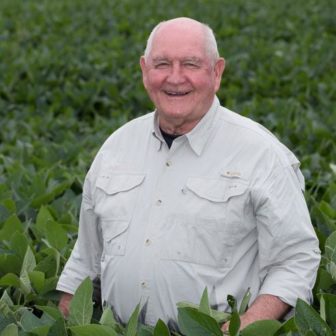 “I welcome today’s move by the USDA to clear the way for Connecticut families with SNAP benefits to make grocery purchases online,” DeLauro, D-3rd District, said late Wednesday. “The coronavirus pandemic has hit Connecticut particularly hard, so innovative solutions like this that help prevent the spread of this deadly disease are critical to defeating this public health and economic crisis.”

“When activated, enrollees will be able to use SNAP benefits on their EBT card to purchase eligible food items online for delivery or curbside pickup at participating food retailers,” DSS said.

DeLauro also cited a recent study by Yale and Tufts universities that showed that in the states in the pilot program, 90 percent of those who lived in  low-income “food deserts,” mainly inner cities with few grocers, could have food delivered to their doors.

The number of food stamp beneficiaries in Connecticut has increased since the pandemic began.  According to the Connecticut Department of Social Services, at the end of February 360,031 people in 212,070 households received SNAP benefits in the state. At the end of April, enrollment in the program had increased to 379,936 people in 222,008 households.

DeLauro began pushing to expand the online food stamp pilot program last month in a letter to Perdue signed by dozens of her House Democratic colleagues. DeLauro has also led a push to expand food stamp benefits by 15 percent during the pandemic.

“COVID-19 has exacerbated the problem of hunger in our communities, which makes helping families put food on their table more critical than ever,” she said.

The 15 percent increase in benefits was included in a massive stimulus bill called the HEROES Act, which passed the U.S. House but has been overwhelmingly rejected by Republican lawmakers.

The proposed SNAP increase was one of dozens of provisions of the $3 trillion bill opposed by GOP lawmakers who say the legislation is a Democratic vehicle to permanently expand social programs and create new ones.

The stores participating in the online shopping program are listed below: 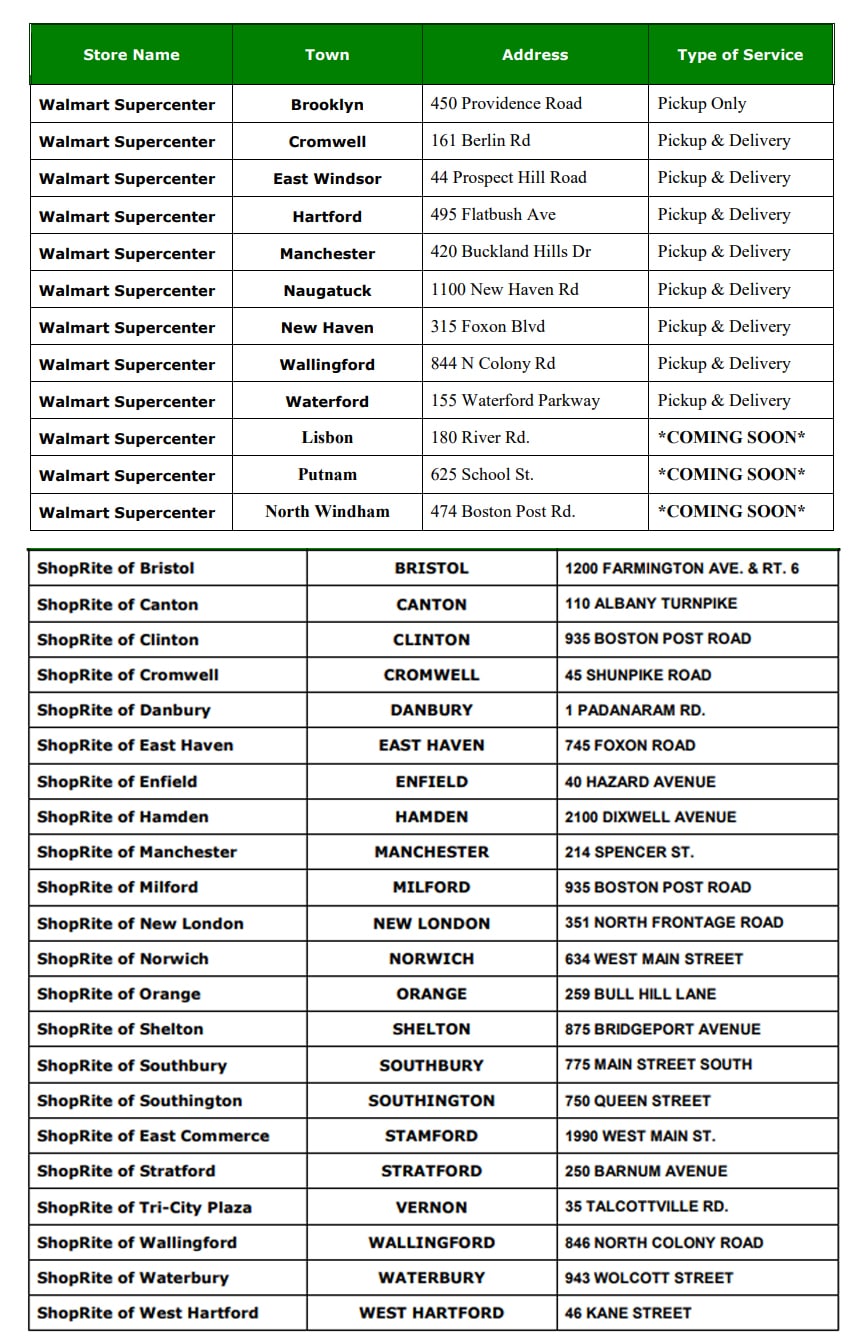