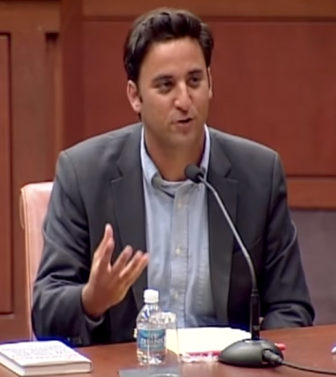 In written testimony, Zelinsky, a deputy to former special counsel Robert Mueller who prosecuted the Stone case, said the president’s friend was “being treated differently from any other defendant because of his relationship with the president,” and the Justice Department exerted “significant pressure” on prosecutors in the case to recommend a lenient sentence.

Zelinsky, joined other prosecutors in withdrawing from the case in February after Attorney General William Barr ordered a reduction in the time the department recommended Stone serve in prison. He will testify before the House Judiciary Committee that prosecutors were also pressured “to water down and in some cases outright distort the events that transpired in (Stone’s) trial and the criminal conduct that gave rise to his conviction.”

Barr has denied his decisions are shaped by political pressure.

Considered a whistle-blower by Democrats on the House Judiciary Committee, Zelinsky is the son of Edward Zelinsky, a law professor and longtime New Haven resident who served 14 years as a New Haven alderman. 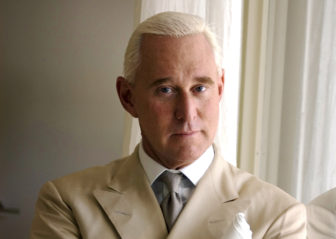 A graduate of Yale Law School, Aaron Zelinsky served as an assistant U.S. attorney in  Maryland before he was chosen by Mueller to work on the investigation into Russian meddling in the election and what role Stone may have played in the scheme.

Stone, who was born in Norwalk, was convicted on seven counts, including witness tampering and lying to investigators and sentenced to 40 months.

The president’s long-time adviser, who says he convinced Trump to run for president, is set to report to prison on June 30, but on Tuesday asked a judge to extend by two months his deadline for reporting to prison, saying serving time now would put him at risk of infection and death during the COVID -19 pandemic.